Continuing Our Investment in Nevada

In 2014, we made a commitment to invest $3.5 billion in Nevada with our first Gigafactory. Our goal was to build a facility capable of producing 35 GWh of battery cells annually—enough to manufacture about 500,000 vehicles per year.

This level of battery manufacturing was unprecedented for a single facility at the time, with the expected output being greater than all global battery production in 2013 combined.

Along with other on-site vendors, we planned to hire 6,500 full-time team members over the next 10 years to build and ramp Gigafactory Nevada.

Since 2014, we have invested $6.2 billion in Nevada and built a 5.4 million square foot Gigafactory—a cornerstone of our mission to accelerate the world’s transition to sustainable energy. The buildout alone provided 17,000 local construction jobs.

We will be investing over $3.6 billion more to continue growing Gigafactory Nevada, adding 3,000 new team members and two new factories: a 100 GWh 4680 cell factory (with capacity to produce enough batteries for 1.5 million light duty vehicles annually), as well as our first high-volume Semi factory. Semi is our fully electric combination truck, with 500 miles of range and energy consumption of less than 2 KWh per mile. 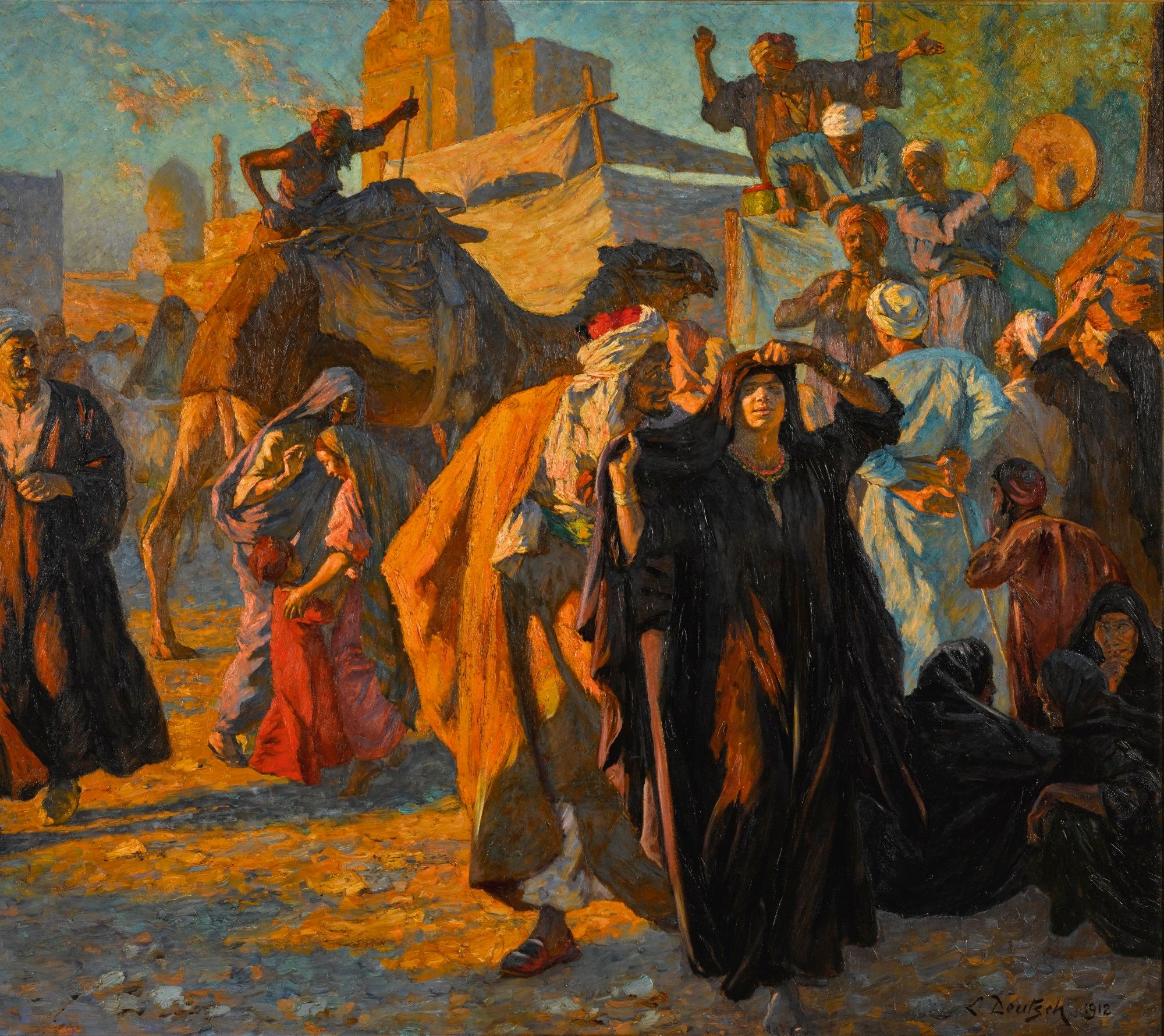