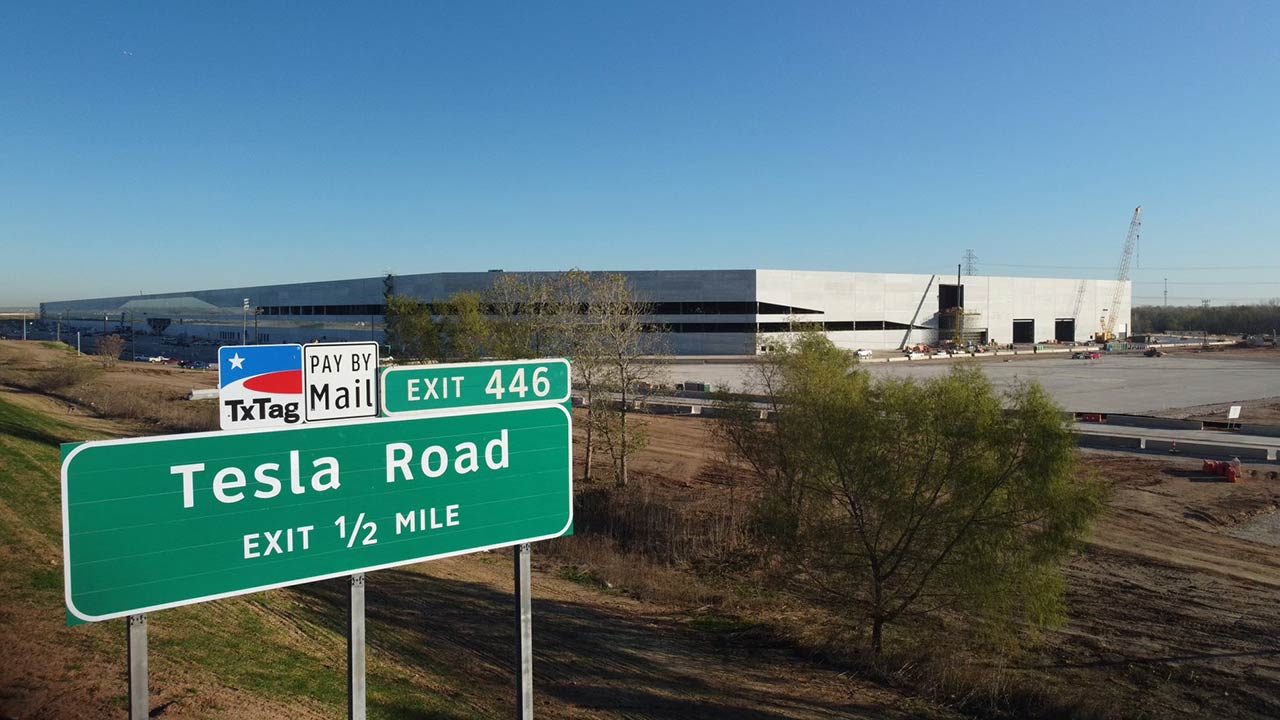 The voting session of the Travis County Commissioner’s Court this past Tuesday (01/11/20221) has unanimously approved the renaming of Harold Green Road to Tesla Road.

“The east-west section of Harold Green Road from the intersection with the north-south section of FM973 to the city limit of the City of Austin is named “Tesla Road,” the official order of the Travis County Commissioner confirmed the name change (order PDF below).

This name change was requested by Tesla, Inc. and the matter was under process by the Travis County officials since last month. However, TxDOT placed the Tesla Road sign 1/2 half a mile ahead of Exit 446 — even ahead of the official confirmation. Tesla later clarified that it happened due to miscommunication (reported by KVUE/abc).

By illustrating a piece of Google Maps, I have tried to mark the Tesla Road from its start to end. We can also see Giga Texas marked on the bottom and the new Tesla HQ towards the top.