Monkeypox: The myths, misconceptions — and facts — about how you catch it

The monkeypox outbreak has grown rapidly in the U.S. Back in early July, the country had only about 500 cases. Now that number has jumped to over 7,000 cases. On Thursday, the Biden administration declared monkeypox a public health emergency because more aggressive measures are needed to curb the spread of the virus, federal officials said.

As the outbreak has grown, so too has the confusion about the virus, how it spreads and who is currently at high risk for becoming infected.

Can you catch it, say, on a crowded bus or airplane? From trying on clothes in a thrift shop? From a bathroom counter? Is everyone at equal risk?

Several myths and misconceptions have cropped up around these questions. And there's a lot of conflicting information and guidance.

We're here to debunk a few of those myths — and to explain some recent data about this outbreak, which starts to paint a clearer picture of who urgently needs the vaccine right now and who doesn't. 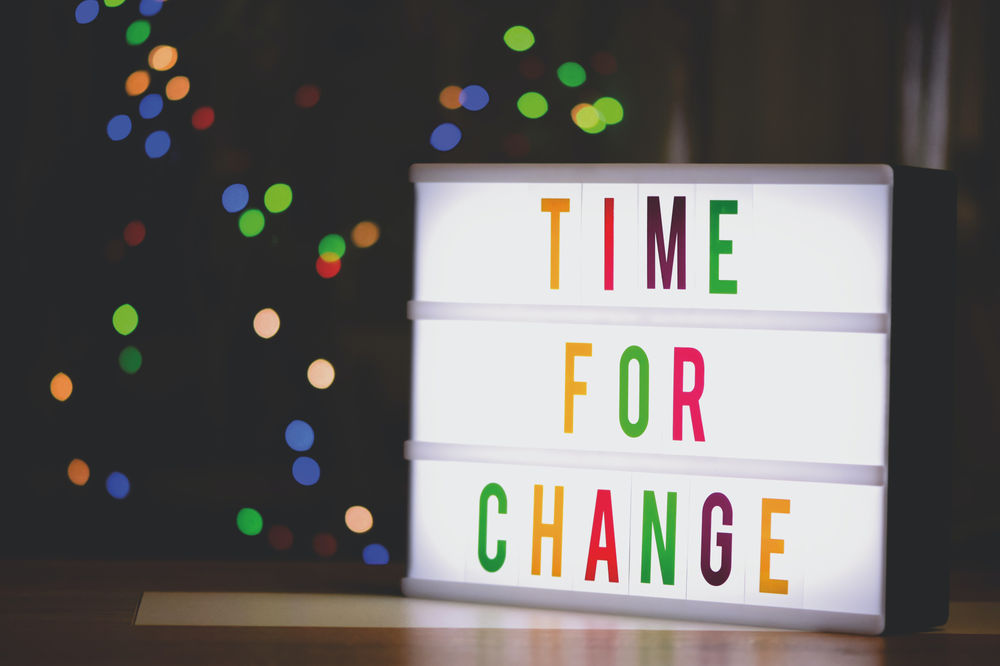 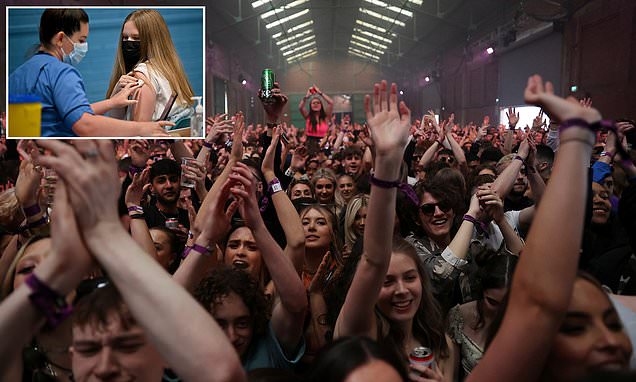