Is this number a prime number? There is a game for that.

The Greek mathematician Euclid may have proved an infinite number of prime numbers around 300 BC. But recently, it was the British mathematician Christian Lawson Perfect who invented the computer game “Is this a prime number?”

The purpose of this game is to classify as many numbers as possible into “prime” or “non-prime” in 60 seconds (Lawson-Perfect was first on the math blog The Aperiodical, where he is the founder and editor. As explained).

“It’s very simple, but annoyingly difficult,” says Lawson Perfect, who works in the e-learning unit of Newcastle University’s Faculty of Mathematics and Statistics. He created the game in his spare time and proved useful at work. Lawson-Perfect creates e-assessment software (a system for assessing learning). “The system I create is designed to randomly generate math questions and receive answers from students, which automatically mark them and provide feedback,” he says. I will. “A prime game can be considered a kind of assessment” — he used it when conducting outreach sessions at school.

He made the game a bit easier with keyboard shortcuts (y and n keys click the corresponding yes-no button on the screen) to save mouse movement time. 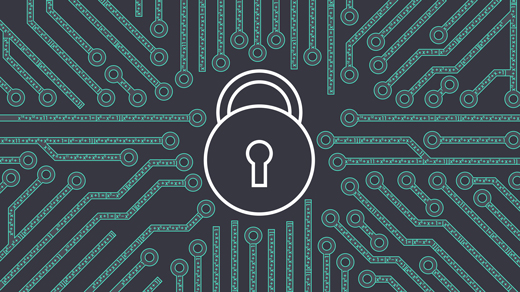