Recently, drones have become exciting new toys for many people. Drones can be used to photograph landscapes from a new perspective, capture video sequences for movies, or even deliver packages. But they can also play an important role in the war against mosquito-borne diseases, such as malaria, dengue, and Zika. These diseases are often difficult to treat, so one of the major strategies for disease control is to reduce the population of mosquitoes that carry the pathogens. This is most frequently done using insecticide-treated bed nets and indoor residual spraying. Unfortunately, these strategies only work if the mosquitoes are living and biting inside homes.

Some mosquito populations live and bite exclusively outdoors. To control these populations, a key strategy is to identify and treat breeding sites to reduce the number of mosquito eggs and larvae. Here’s where the drones come in. Surveying every body of water by hand to identify whether it is a mosquito breeding ground is an overwhelming task, especially in areas like the Amazon in Peru where it is difficult to travel by foot or car. A new study found that drones could do the surveying for us. Researchers sent out drones to take high-resolution, multispectral images of the landscape. They also tested the bodies of water for mosquito larvae to identify which were breeding sites. Using the multispectral images and the results of the water tests, the researchers created computational models that used different features of the images, such as the red/green/blue (RGB) banding, to predict whether a given body of water would be a breeding site. Their models were able to predict with 87% to 97% accuracy where mosquitoes were breeding. Using this drone surveillance technique could improve our ability to roll out targeted mosquito control strategies to fight against mosquito-borne illnesses.

The Nitty Gritty: Carrasco-Escobar et al. surveyed 4 communities in the Peruvian Amazon for the major mosquito vector of malaria in the region, Nyssorhynchus darlingi (formerly Anopheles darlingi). They used DJI Phantom 4 Pro drones with DJI 4K cameras to capture RGB images and 3DR Solo drones with Parrot Sequoia sensors to capture multispectral images. Larval collections were performed in the bodies of water in the same areas using standard dippers. The images from the drones were processed to create 3 different orthomosaics for each community: 1) a 3-band RGB image from the DJI 4K camera, 2) a 4-band multispectral image from the Parrot Sequoia camera, and 3) an 8-band composite image that merged images 1 and 2 and added a normalized difference vegetation index. Images were then classified using Google Earth Engine with a Random Forest algorithm in three different approaches. The first approach differentiated classifications of land cover (bare soil, low vegetation, high vegetation, or water); this method was 86.73% accurate at predicting breeding sites. The second approach included the differentiation of bodies of water based on the presence or absence of Ny. darlingi larvae in the previous 6 months per the results of standard dipper sampling; this method was 87.58% accurate. The third approach masked the 8-band composite image using the water class from the first approach and had the highest accuracy, with an average of 96.98%. Using these models, the researchers could consistently, and with high accuracy, use the drone images to distinguish bodies of water used as breeding grounds by Ny. darlingi from those not being used. 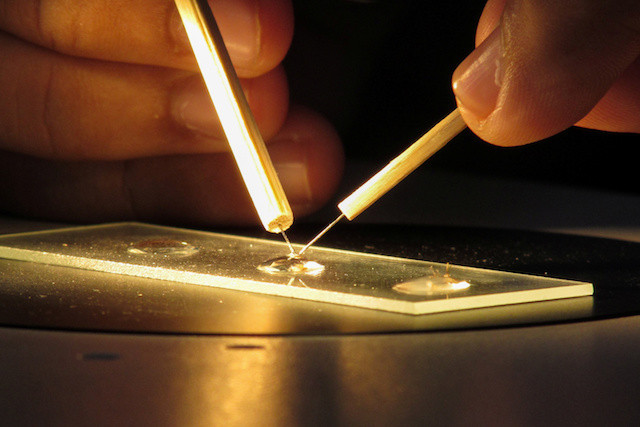 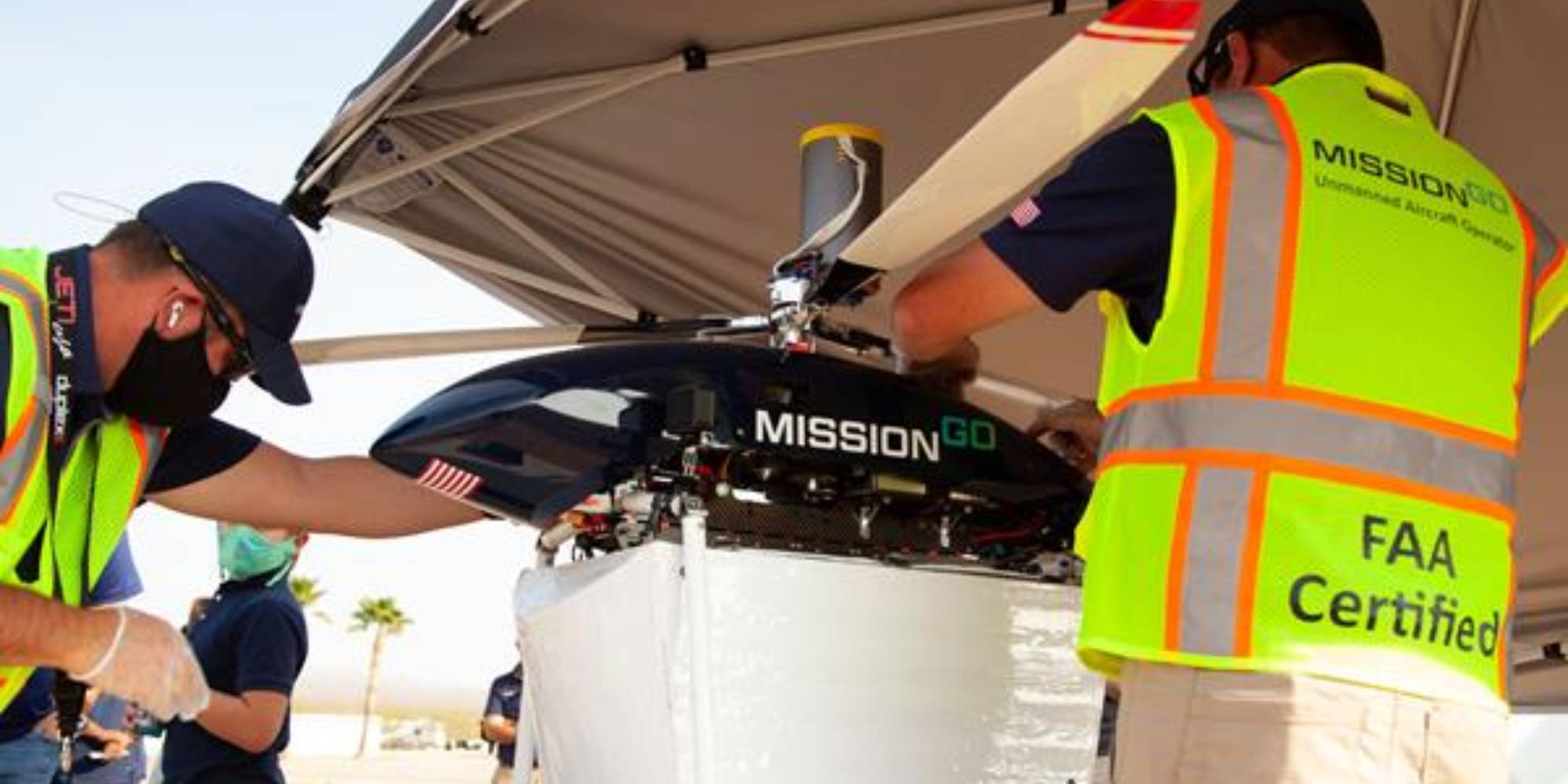 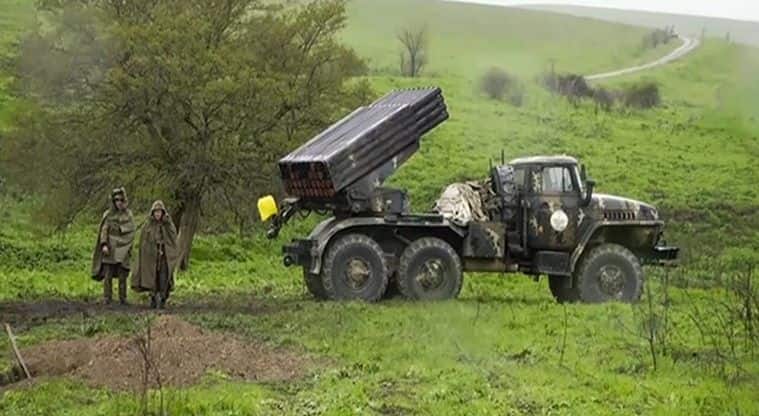 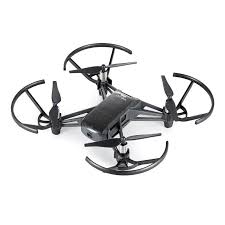 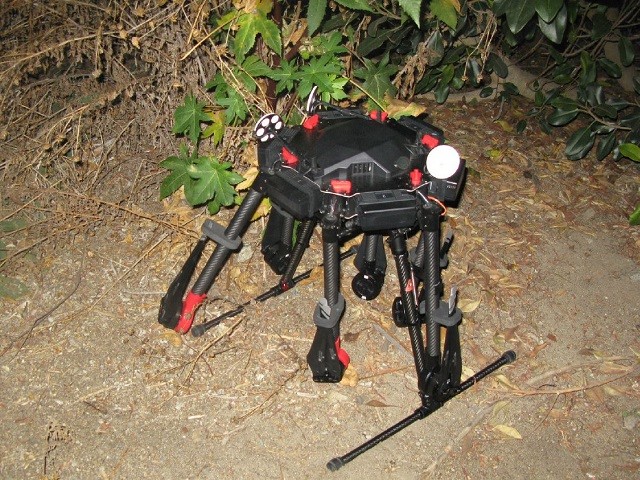 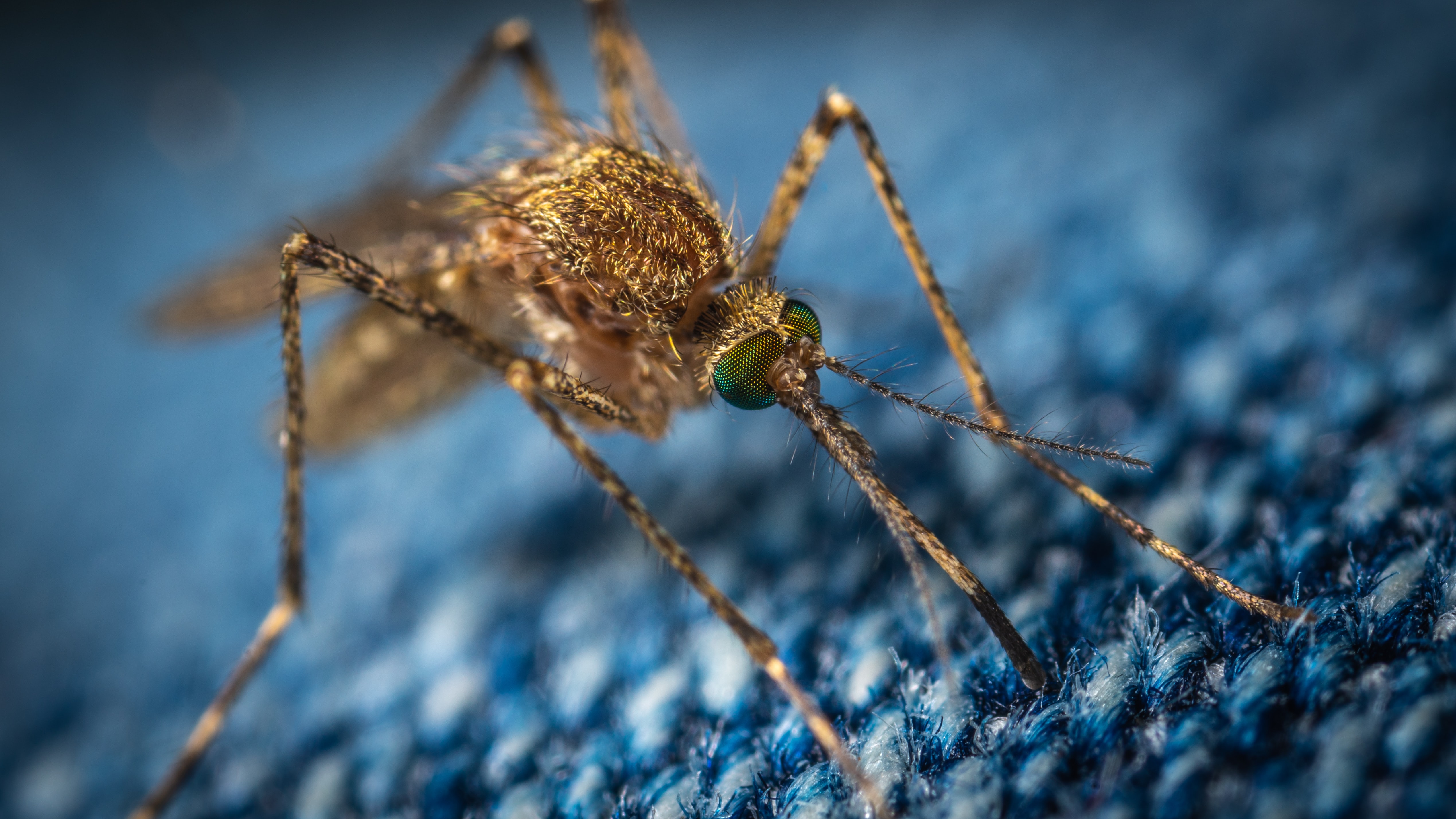