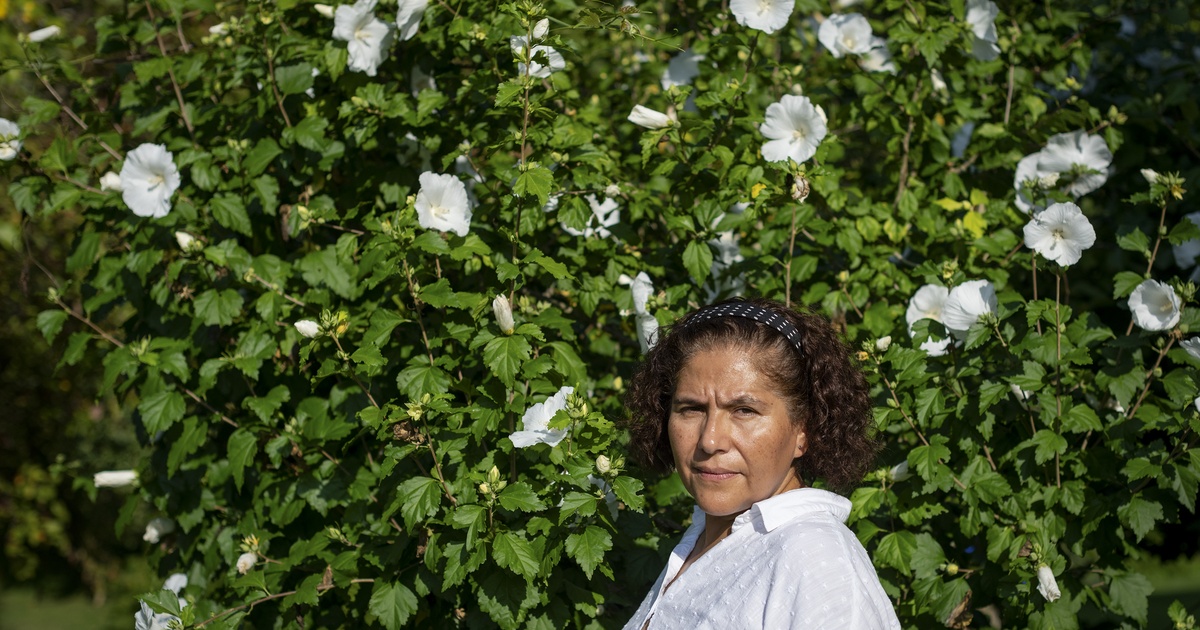 One of the Republican authors of the so-called critical race theory bill said the district is misinterpreting the new law’s ban on political activism. A school official called the language “vague.”

McKinney school officials long took pride in their students’ participation in the nationwide Youth and Government program, calling the district a “perennial standout”.

Every year, students researched current issues, proposed and debated their own public policy, and competed in a mock legislature and elections process for statewide offices. Since the program’s arrival to McKinney in 2005 as a club, seven of the district’s middle school students have been elected governor — the program’s top honor — at the statewide conference in Austin. In 2017, the district added an elective option: Seventh and eighth graders in two of the district’s middle schools could now receive course credit for participating in the program.

But in June, the district canceled the elective option in response to a social studies law passed during this year’s regular legislative session. In an email to middle school administrators obtained by The Texas Tribune, a social studies curriculum coordinator wrote that “in light of” the new law’s ban on political activism and policy advocacy, “we will no longer be allowed [to] offer Youth & Government as an elective course for credit.” As the law puts restrictions on courses, not on extracurricular activities, the original club remains available.