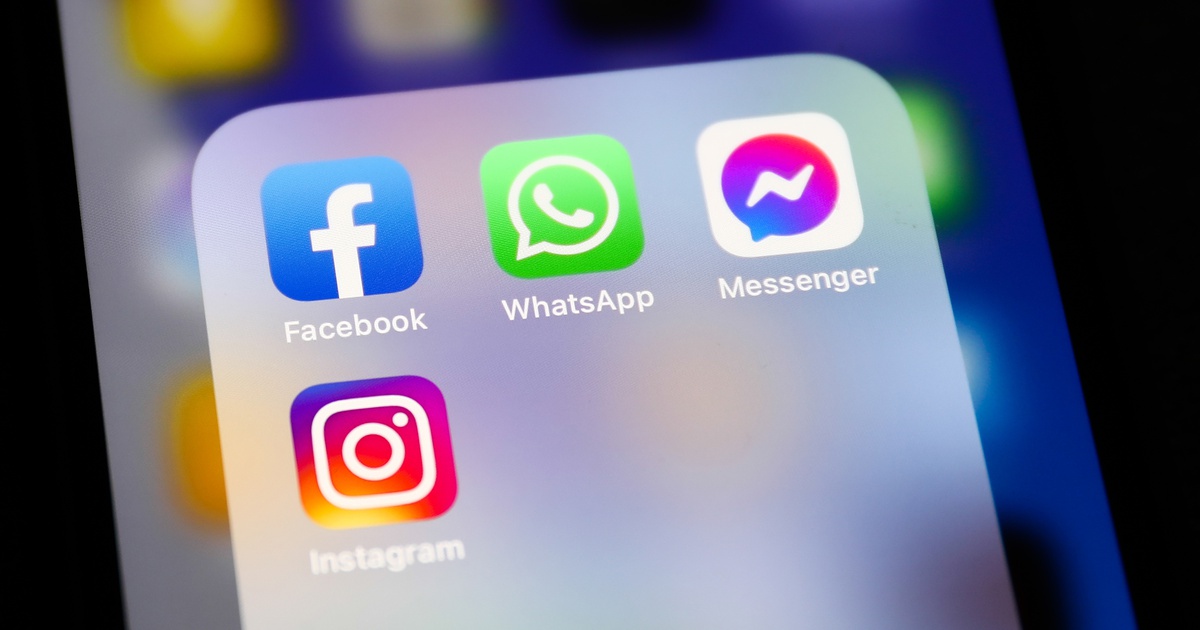 The ruling Friday from the 5th U.S. Circuit Court of Appeals likely means the case, which could have wide implications for online speech, will go before the U.S. Supreme Court again.

A Texas law prohibiting large social media companies from banning users’ posts based on their political viewpoints will go into effect after a federal appeals court on Friday lifted a block placed on the statute.

NetChoice and the Computer & Communications Industry Association sued Texas after the law, known as House Bill 20, was passed last year, arguing that internet companies have a First Amendment right to curate content posted on their platforms and decide which types of speech they saw fit to be there.

In its ruling, the 5th U.S. Circuit Court of Appeals disagreed with the plaintiffs’ argument that the law was unconstitutional, saying they were seeking protection to “muzzle free speech.”

“Today we reject the idea that corporations have a freewheeling First Amendment right to censor what people say,” the ruling says.