How green sand could capture billions of tons of carbon dioxide

Scientists are taking a harder look at using carbon-capturing rocks to counteract climate change, but lots of uncertainties remain.

A pair of palm-tree-fringed coves form two narrow notches, about a quarter of a mile apart, along the shoreline of an undisclosed island somewhere in the Caribbean.

After a site visit in early March, researchers with the San Francisco nonprofit Project Vesta determined that the twin inlets provided an ideal location to study an obscure method of capturing the carbon dioxide driving climate change.

Later this year, Project Vesta plans to spread a green volcanic mineral known as olivine, ground down to the size of sand particles, across one of the beaches. The waves will further break down the highly reactive material, accelerating a series of chemical reactions that pull the greenhouse gas out of the air and lock it up in the shells and skeletons of mollusks and corals.

This process, along with other forms of what’s known as enhanced mineral weathering, could potentially store hundreds of trillions of tons of carbon dioxide, according to a National Academies report last year. That’s far more carbon dioxide than humans have pumped out since the start of the Industrial Revolution. Unlike methods of carbon removal that rely on soil, plants, and trees, it would be effectively permanent. And Project Vesta at least believes it could be cheap, on the order of $10 per ton of stored carbon dioxide once it’s done on a large scale. 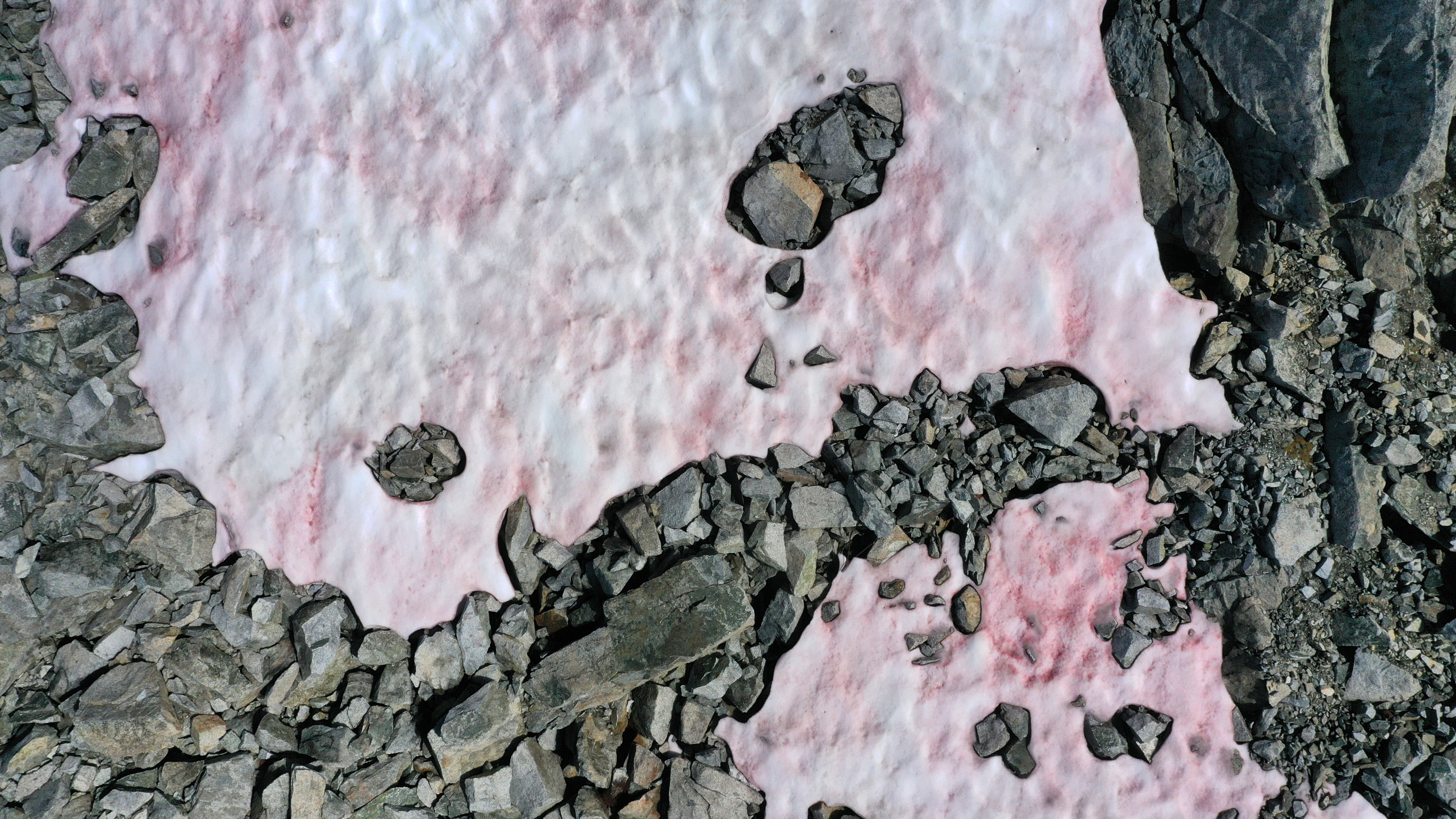