Xbox Live server issues are impacting the service currently, with Microsoft confirming multiple issues are being investigated by their support teams.

XBOX LIVE UPDATE 2 – Make of this what you will, but the Xbox Server Status support site is showing the following message underneath the main issues that are having issues.

“We are seeing indications that we are on the path to recovery with this feature, and we expect to be back up and running shortly.”

The independent outage monitor, down detector, has seen an increasing rise in reports of online connectivity not working for the service.

However, this doesn’t factor in the many more thousands and millions who might not be making waves online, but are having problems with the service.

XBOX LIVE UPDATE 1 – It’s three hours on from the first reports of Xbox Live services having trouble and it doesn’t appear as though there’s any good news from Microsoft teams. 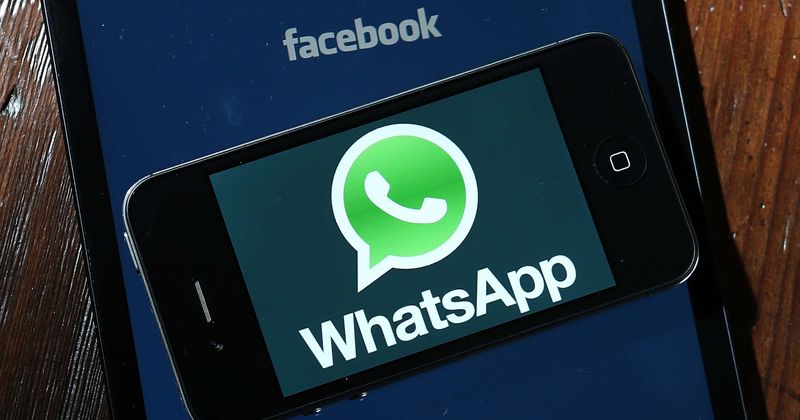 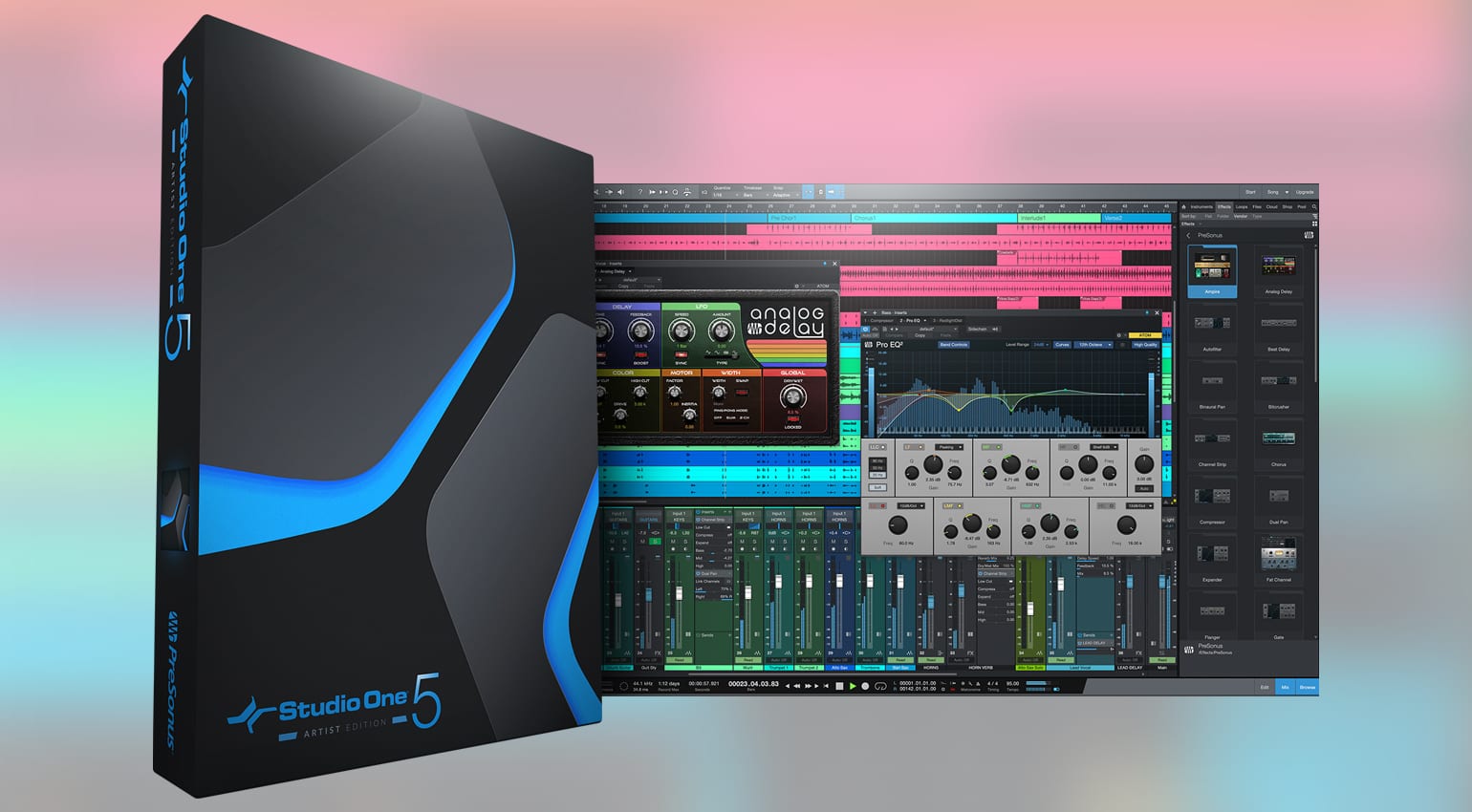