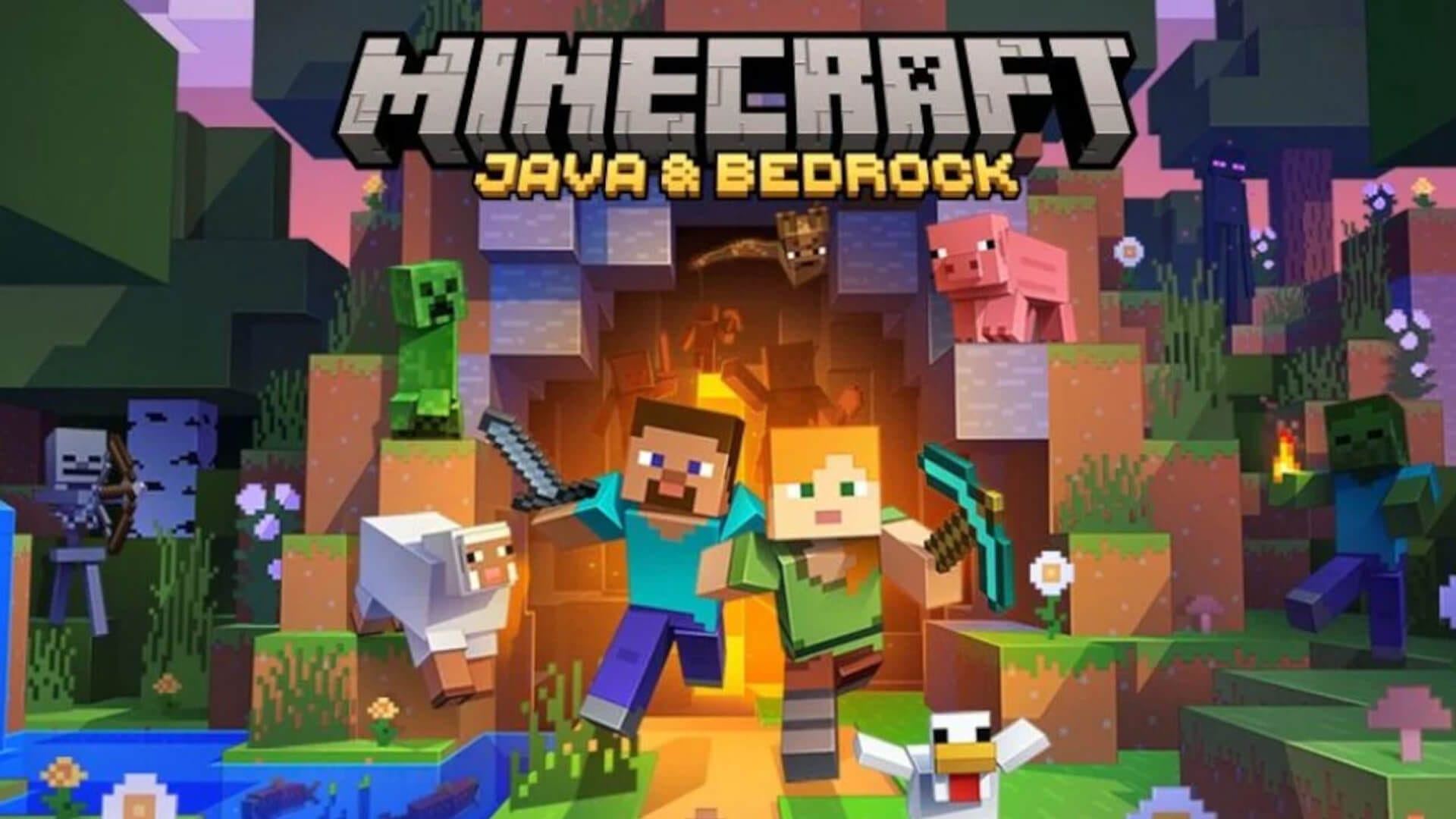 The pre-release for the latest version of Minecraft is now available and with it a long list of new changes. Known as Minecraft 1.19.1, it fixes a number of bugs and alters how Minecraft bans work. Now whenever a player is banned from an online server, it will apply to all servers including any personal or private servers they have access to such as those among the Realms servers. These bans will need to be reviewed by a moderator before they go into effect.

With the Minecraft 1.19.1 update, the game addresses technical issues as well as how bans work. For bans, when players experience a problem with another, they can send in a ban request which must include a valid reason to Mojang. If the ban is approved, the player will be removed from both online servers and Realms. Since these bans are irrevocable, players will be limited to single-player mode. Additionally, banned players will now receive a pop-up window indicating their ban as well as providing a reason for it.

Though the change to the ban system affects the social aspect of gameplay, 1.19.1 also applies a number of technical and bug fixes dealing with some of the legacy issues of having one version of the game that dates back over a decade. Many of them address specific functions and assets in the game such as removing sound duplication caused by Resource packs as well as making the packs load much faster. There's also a lot of attention placed on the messaging system with how certain words and commands are stored along with how its UI operates.