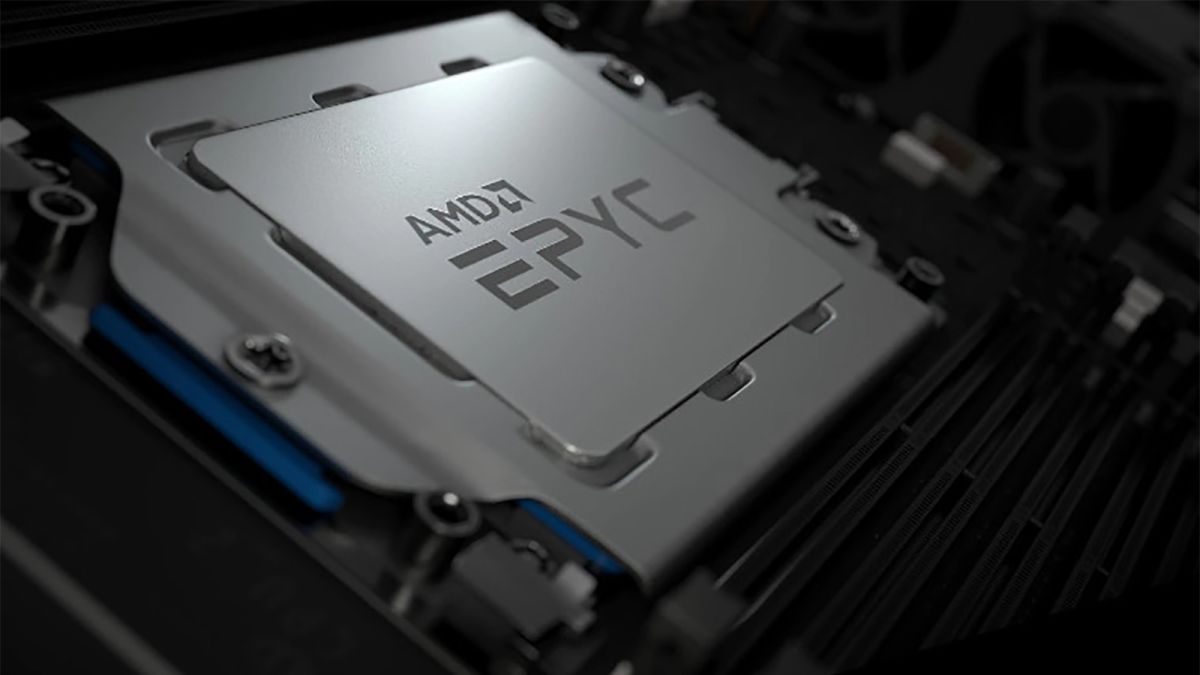 Academic researchers from Switzerland claim they have computed Pi to 62.8 trillion digits using a pair of off-the-shelf AMD processors.

As per a machine translated version of the University of Applied Sciences Graubünden’s German announcement, the Swiss University claims to have beaten the previous record of 50 trillion digits set by Timothy Mullican last year. Moreover, it asserts that it has achieved this feat in a little over 108 days, making it over three times faster than Mullican’s record.

The University has also shared details of the hardware used to achieve this calculation, which is as impressive as the calculation itself.

“For the calculation of Pi in the trillion-digit range, enormous amounts of memory (RAM and swap memory) and low memory access times are important. However, processor performance is secondary to this type of computation,” reads a translated description of the hardware.

The setup in built atop a pair of 32-core AMD Epyc 7542 processors coupled with 1TB of RAM, running Ubuntu 20.04 on top of a pair of solid-state disks (SSD) of unspecified size.