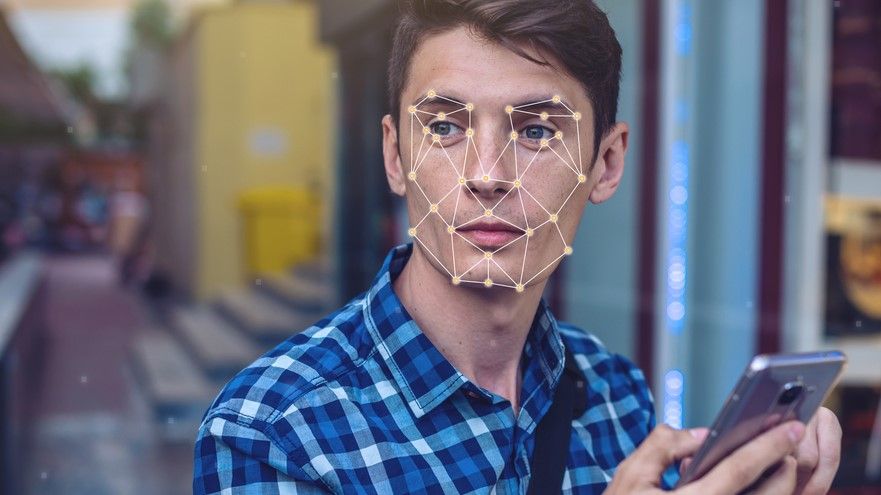 Despite consumer opposition to facial recognition, the technology is currently being used in retail stores throughout the US according to new research from Piplsay.

While San Francisco banned the police from using facial recognition back in 2019 and the EU called for a five year ban on the technology last year, several major retailers in the US including Lowe's, Albertsons and Macy's have been using it for both fraud and theft detection.

Still though, the technology is currently facing stiff opposition from advocacy groups for being too invasive according to Piplsay.

With cameras tracking the movements, behavior and emotions of retail shoppers, is too much personal information and data being given away to offer an improved customer experience and increased security?

To learn more about consumer opinions and comfort levels when it comes to the use of facial recognition technology, Piplsay polled 31,184 Americans across the country to compile its new “Face-recognition tech in retail” report. 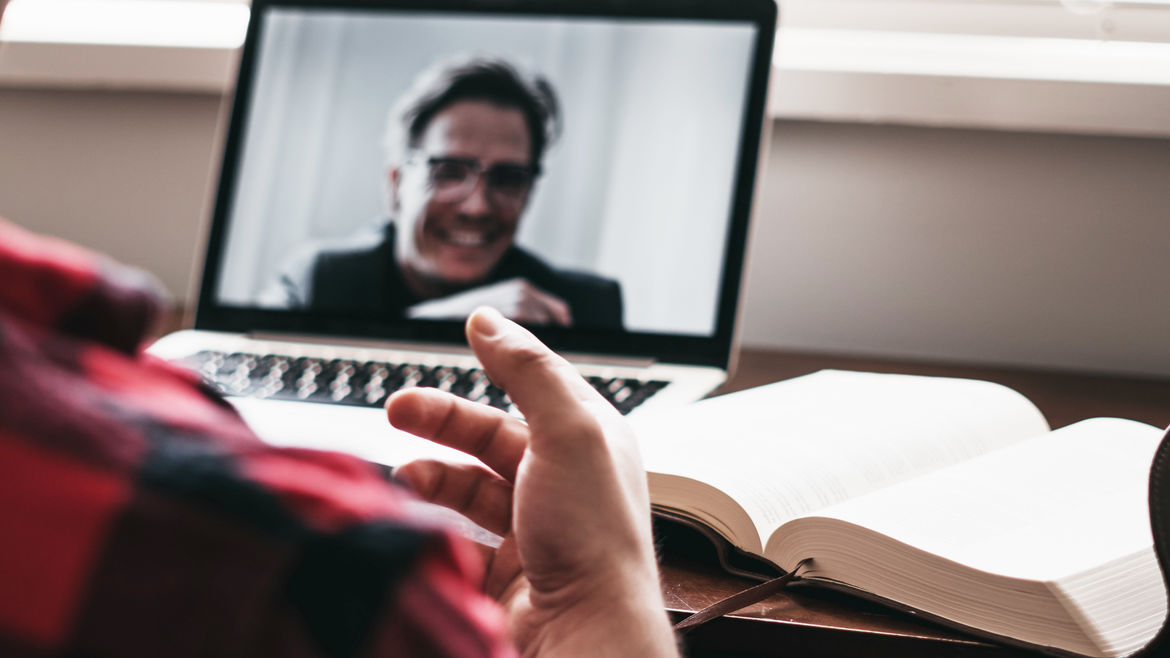