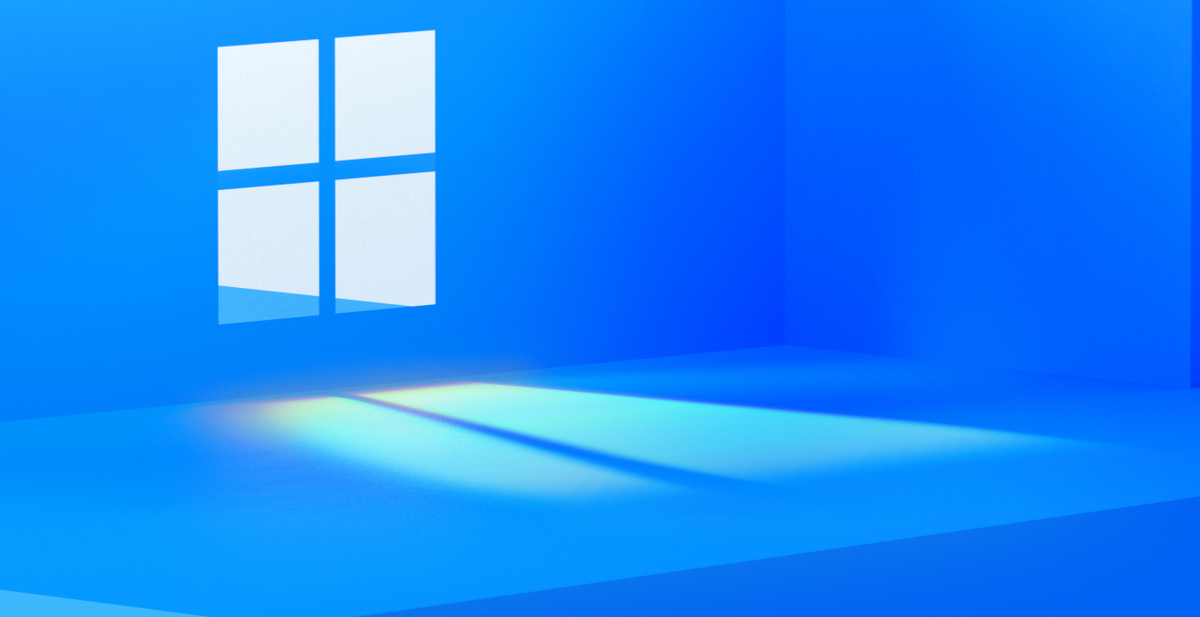 Microsoft has said it is pausing the rollout of preview Windows 10 updates for the foreseeable future as it possibly gears up for the reveal of something big.

The company has said no more preview builds of Windows 10 21H2 will be released over the next few weeks, meaning users won't receive any early looks at new features, services or tools.

The news comes as Microsoft is heavily expected to unveil the next generation of its software, possibly called Windows 11, at an event on June 24.

The notes for Windows 10 Insider Preview Build 21390, which the company admitted "does not include anything new and is designed to test our servicing pipeline", suggest that Microsoft is preparing for a heavy amount of stress on its servers in the near future.

"Over the course of the next several weeks, our focus will be on releasing multiple Cumulative Updates on top of Build 21390," Microsoft wrote. "Having Insiders on the Dev Channel testing this will be of great help to us and we will be releasing updates as before very soon!"

The June 24 Windows event should tell us much more about the future of Windows, ahead of the Sun Valley revamp emerging later this year, with apparently revolutionary changes in terms of the overall look and interface. 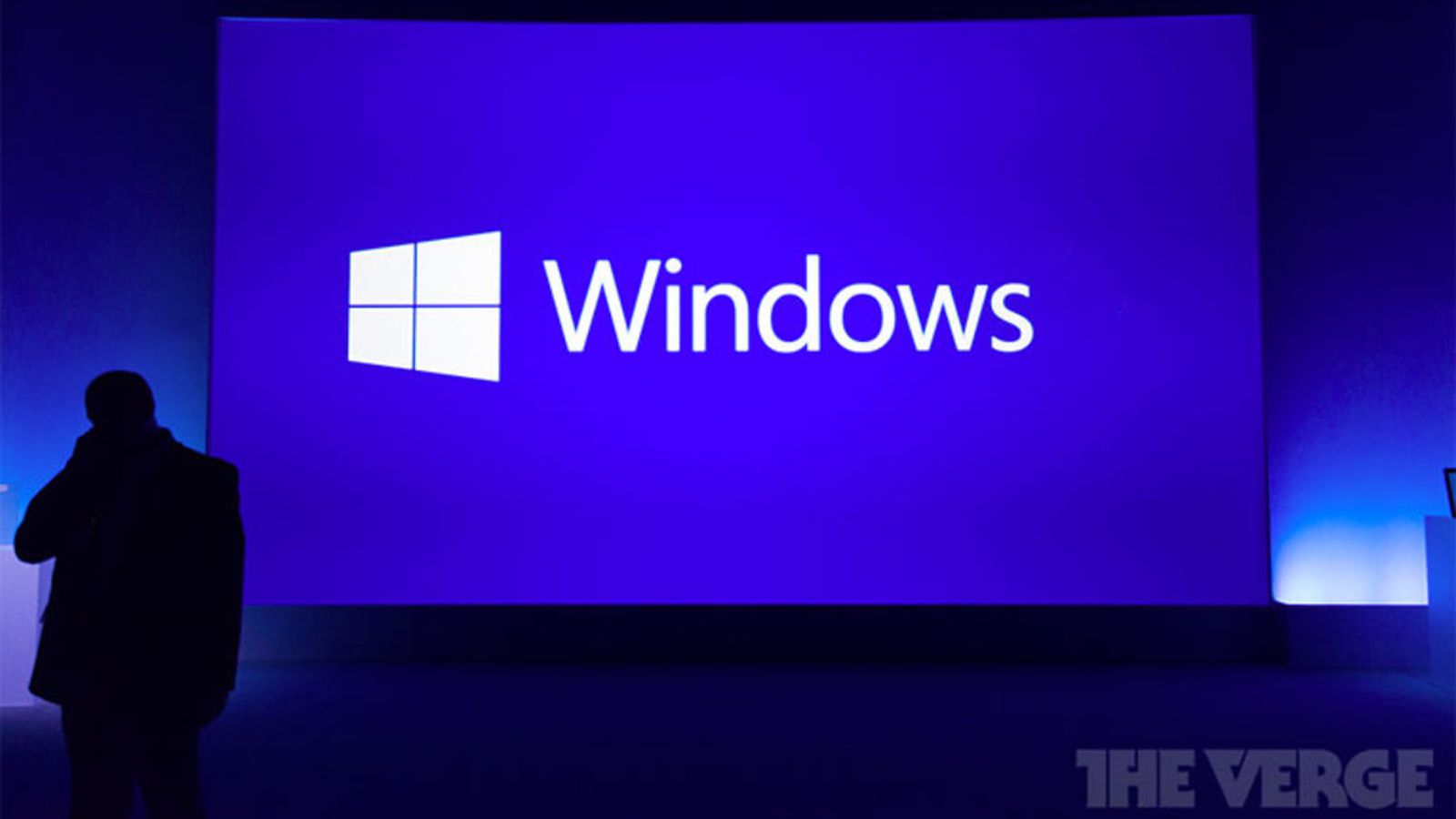 Why Microsoft is calling Windows 10 'the last version of Windows' 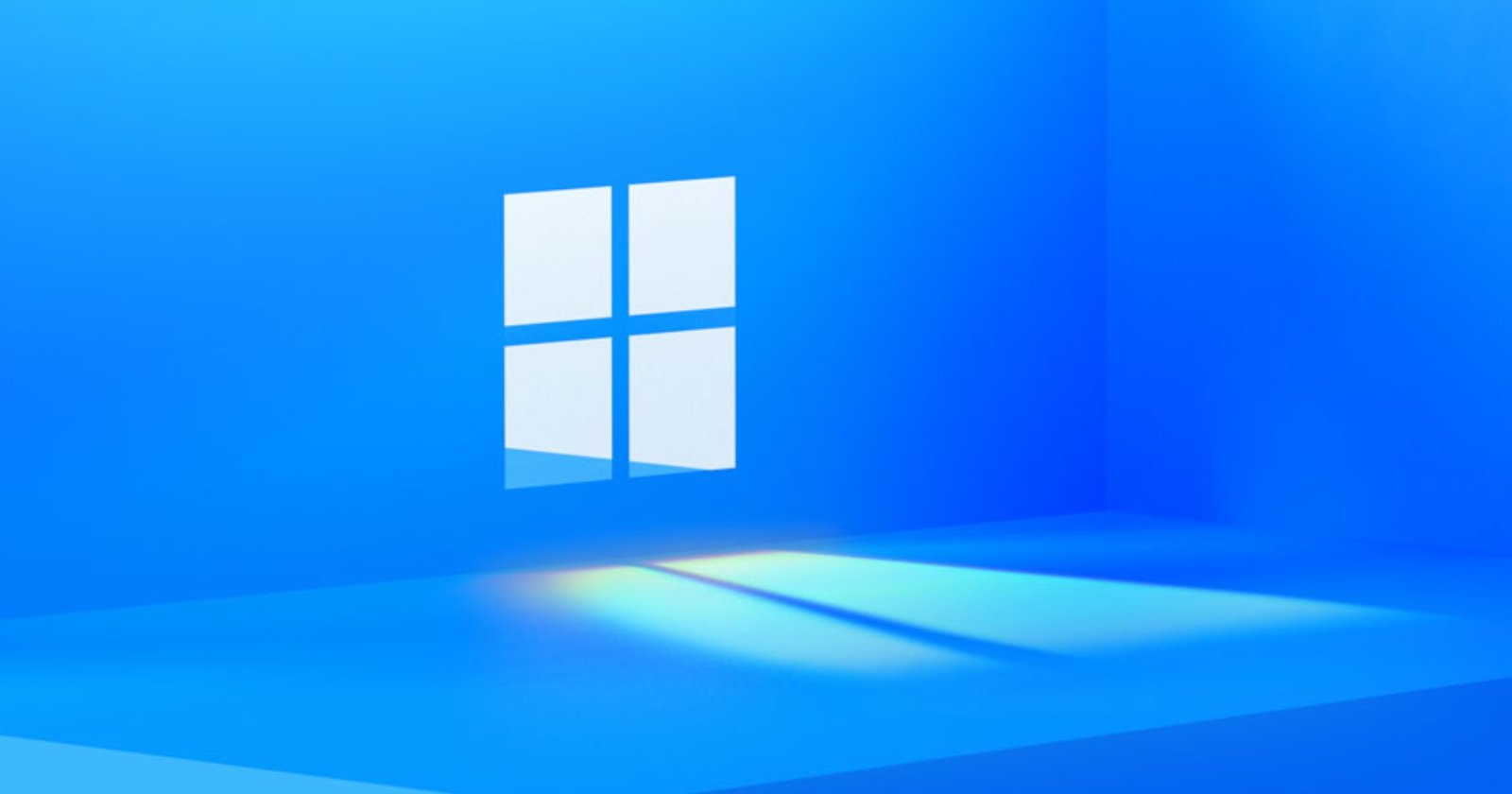 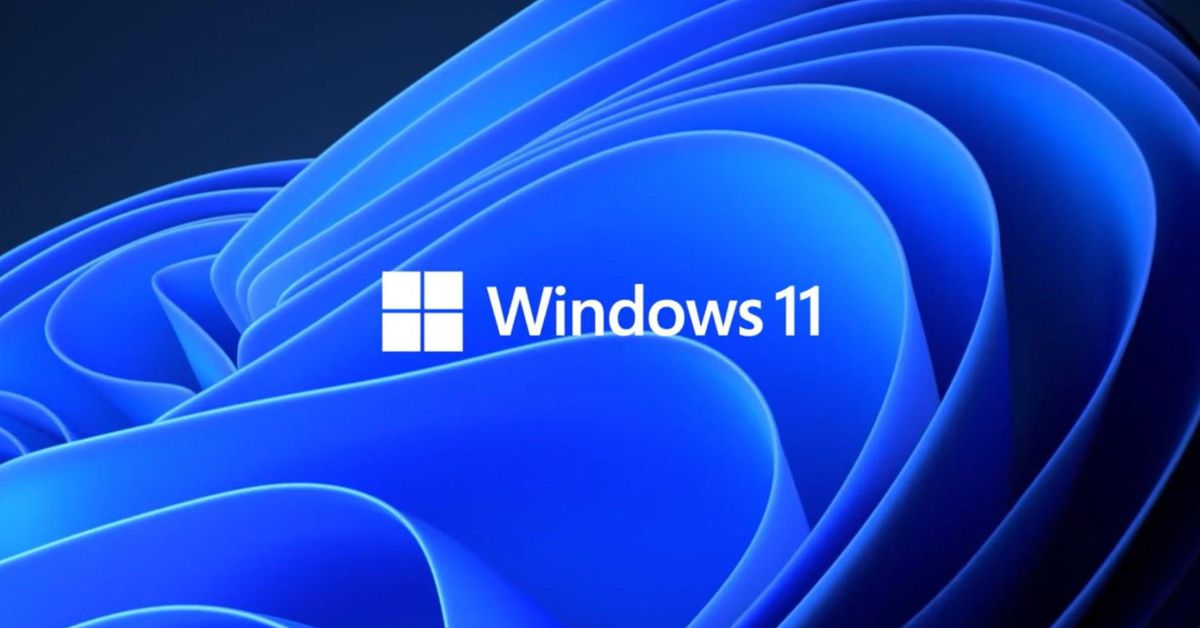 Windows 11 is a free upgrade

Look out for KB4023057: it is being released again for Windows 10 by Microsoft Microsoft drops Windows 10X before it ever launched