In brief: Another swatting attack has resulted in an innocent person losing their life. The incident, which took place last year, saw a 60-year-old grandfather targeted by minors in the US and UK because of his valuable Twitter handle. He suffered a heart attack when police surrounded his home and died shortly after.

WKRN News 2 (via GamingBible) reported new information on the April 2020 incident involving Mark Herring of Bethpage, Tennessee. A swatting incident—the act of calling 911 to report a fake crime so armed responders storm an address—was organized on Discord in an attempt to intimidate Herring into handing over his valuable @tennessee Twitter handle.

A then-minor by the name of Shane Sonderman was part of the campaign against Herring. "He was from Tennessee," says Corinna Fitch, Herring's daughter. "He's the one that collected all our information, my address, my sister's, my moms, my mother sister, and put it on a channel on Discord, which is a gaming chat forum."

A second minor, from the UK, called the local police department to make the false report. Herring's son said: "The neighbors called and said 'There's police everywhere, and they think a man has killed a woman and he's on your property, you gotta take cover.'"

Getting a COVID jab is safer than taking aspirin

Tips for a healthy heart. 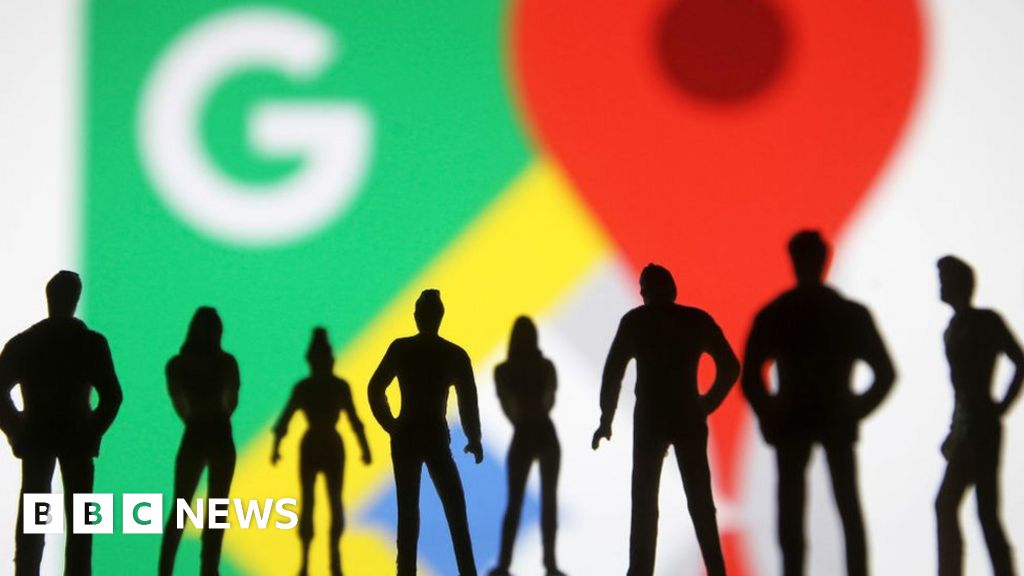 The relatives frozen in time on Google Street View