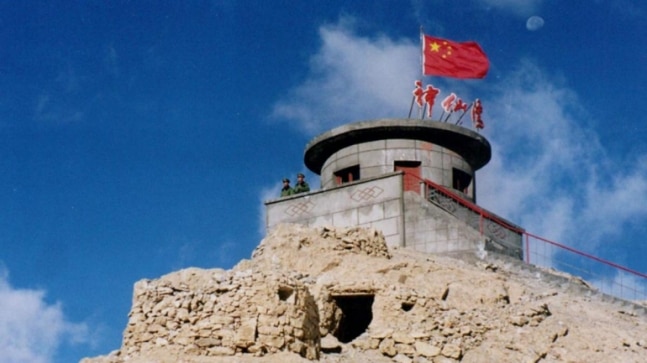 India has been painstakingly improving the infrastructure in eastern Ladakh’s Daulat Beg Oldie (DBO) sector over the last decade.

The DBO advance landing ground was reactivated in 2013 when the Indian Air Force landed a C130 transport aircraft there. At 16,614 feet above sea level, it was the highest ever landing of a C130 aircraft in 50 years of worldwide service.

China made this a pretext to ramp up its posts all along the border, especially in occupied eastern Ladakh. Gen Xu Qiliang, who had just taken over the office of Vice Chairman of Central Military Commission (CMC) under Xi Jinping as the Chairman, visited the forward posts and directed an increase in strength and equipment.

The strategic significance of Karakoram Pass cannot be overemphasised. Strategically it is the easiest route connecting Ladakh with the Tarim Basin. In the previous centuries, Karakoram Pass played a very important role in the flourishing trade along the Silk Route.