This makes these new sensor 0.1 micrometers-pixel smaller than the older ISOCELL sensors with similar resolutions. The 0.7 micrometers-pixel sensors have their physical size reduced by 15% and their thinness lowered by 10%. It will help to reduce camera bumps and make the devices more compact.

The reduction in pixel size might worry a few people about the quality of the image. However, Samsung has made sure that the quality of the image doesn’t suffer. It provides these sensors with ISOCELL Plus and Smart ISO technologies. The ISOCELL Plus increases the retention of light received in the pixel while the Smart ISO adjusts the ISO settings and optimizes exposure according to the ambient lighting.

The JD 1 sensor is the smallest amongst the four at 1/3.14-inches which makes it ideal for smartphones with bezel-less displays that require a small front camera. It also suits devices with pop-up mechanisms for the selfie camera. 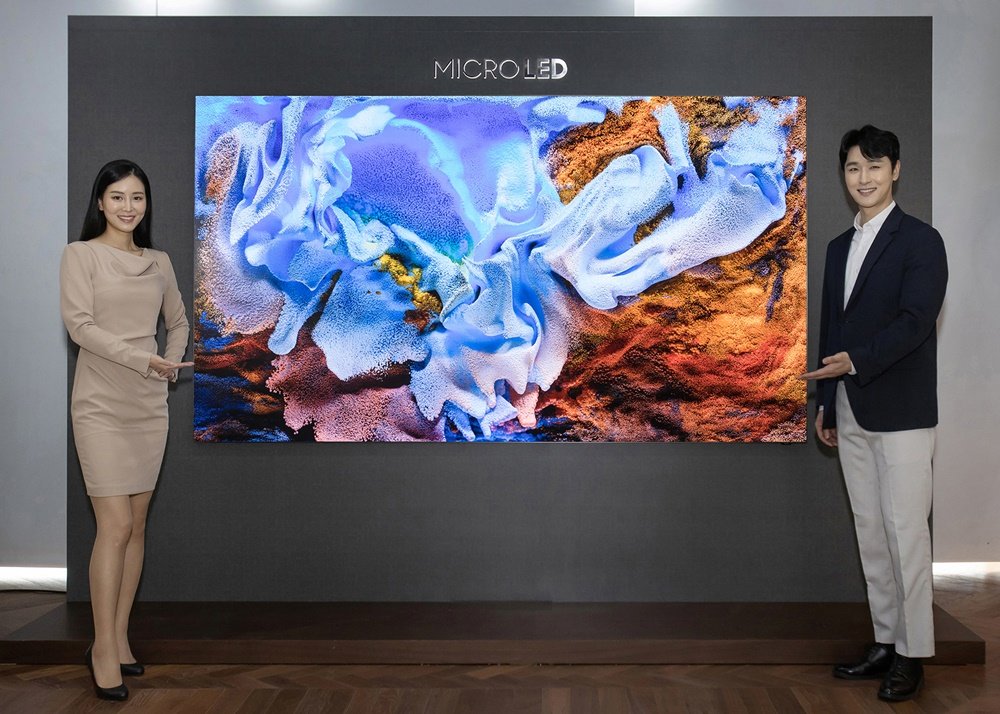