Work is already underway on the Wi-Fi standard that will arrive in 2024. Specifically in September three years from now, when the IEEE plans to approve the new Wi-Fi 802.11bf. This is an update that will expand the possibilities of Wi-Fi, allowing not only to transmit the signal but also to use it to detect which people or objects are moving within its range.

Wi-Fi 802.11bf cannot be understood without the associated ‘Wi-Fi Sensing’ (SENS) technology. The first term is for the standard, whose main novelty is the introduction of this capability to turn Wi-Fi devices into a kind of distance and motion sensor.

Using the differences in WiFi signal interference, SENS is a technology that can measure the range, speed, direction, movement, presence, and proximity of people and objects. WiFi devices emit waves throughout the house to send and receive data, but these waves can also be used to identify some parameters of the objects with which these waves interact.

Through The Register, we learn about the work of Francesco Restuccia, assistant professor of electrical and computer engineering at Northeastern University, who explains in an arXiV paper what role the new standard can play: “when 802.11bf is finalized and introduced as an IEEE standard in September 2024, WiFi will cease to be a communication standard only and will legitimately become a full sensing paradigm”. 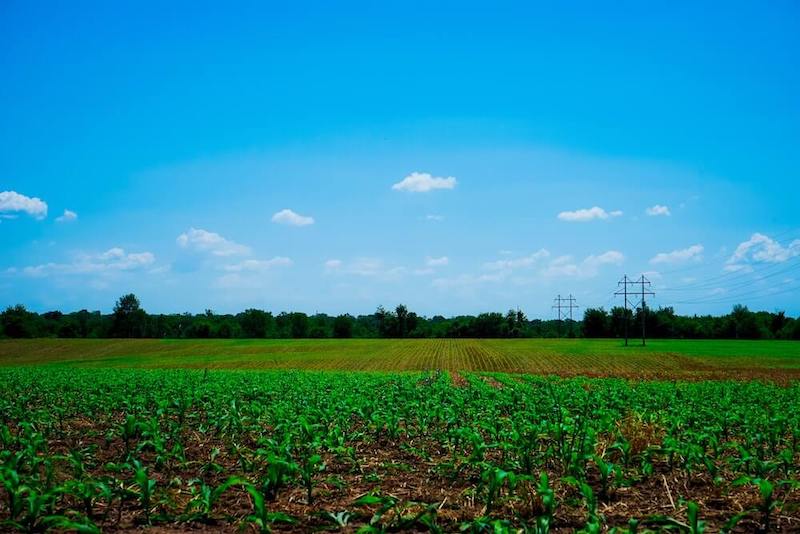