The Union Cabinet of India, chaired by Prime Minister Narendra Modi, in a path-breaking move, approved for creation of Indian National Space Promotion and Authorization Center, or In-SPACe. It is aimed at boosting the participation of private sector in the field of space technologies in India.

The In-SPACe, a newly-announced autonomous body under the Department of Space, will allow a level-playing field for private space players to use the space infrastructure in India to carry out their operations. It will also manage, promote and guide the private industry in the field of space technology through encouraging policies and an operation-friendly environment to work.

In his address on 25th June 2020, the Chairman of the Indian Space Research Organization (ISRO), Dr. K Sivan welcomed this move by the Government of India to reform the space sector and tapping the potential of entire country’s private enterprises and start-ups. He said that In-SPACe would be a separate vertical within the Department of Space, and will make independent decisions for permitting the activities carried out by the private sector. He also said that the Board of In-SPACe will comprise of members from private industry, academic institutions, and the Government of India.

There are very few nations having advanced capabilities in the space sector, and India is one among them. Keeping in mind the rising importance of space technology and the prospects of nations in the field of space diplomacy, this move by the Government of India is in line with the long-term vision of making Indian a self-reliant and technologically advanced country. 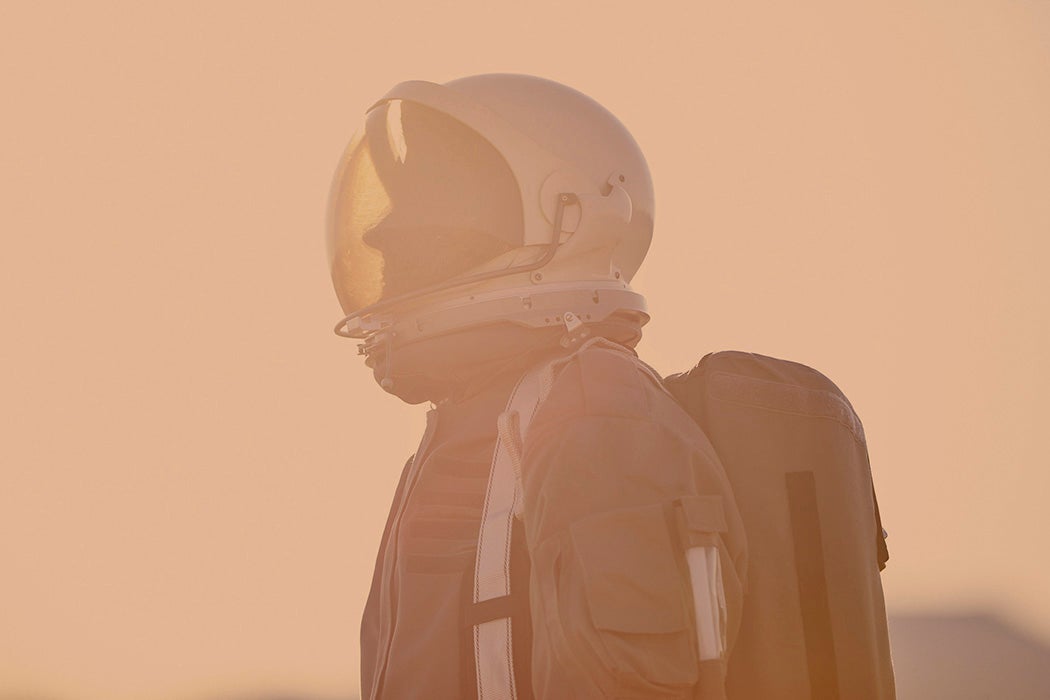 Space Medicine for the Inexperienced Astronaut 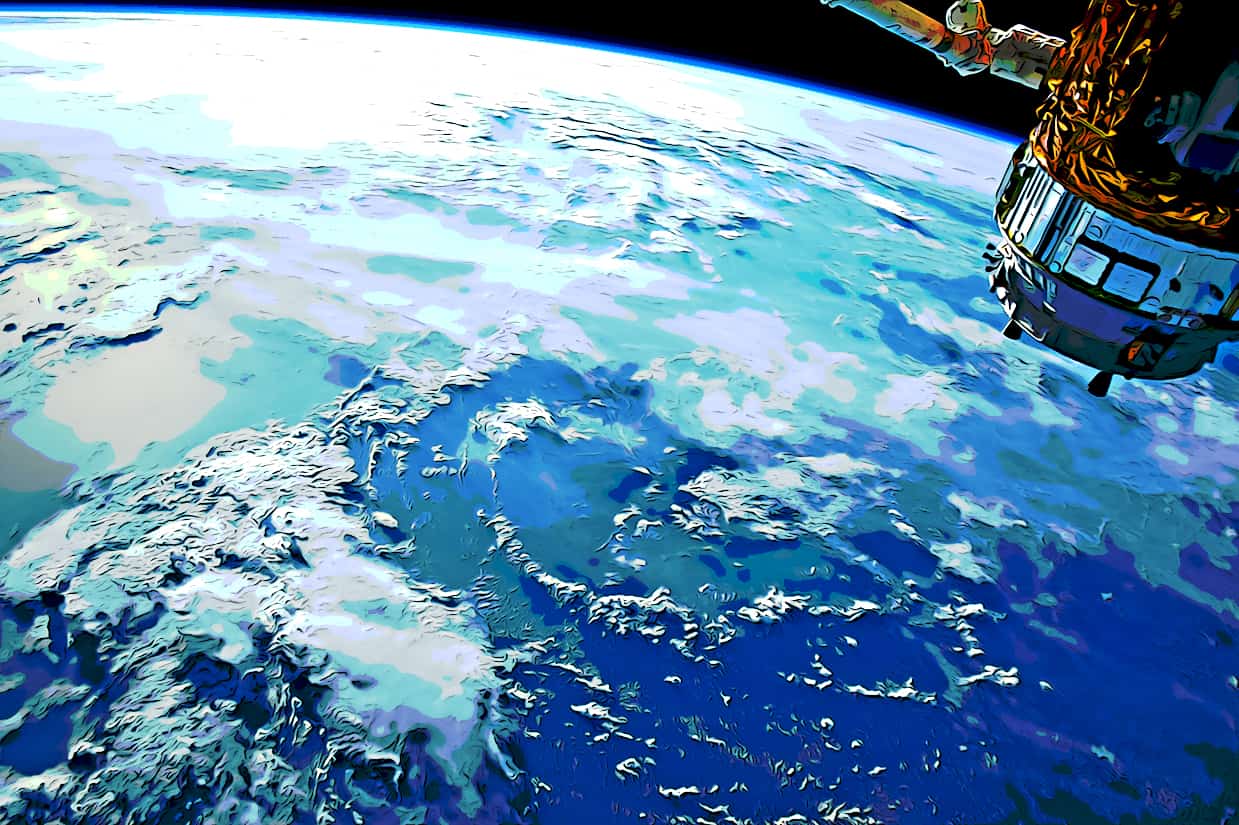 How blockchain can launch more space industry startups into orbit 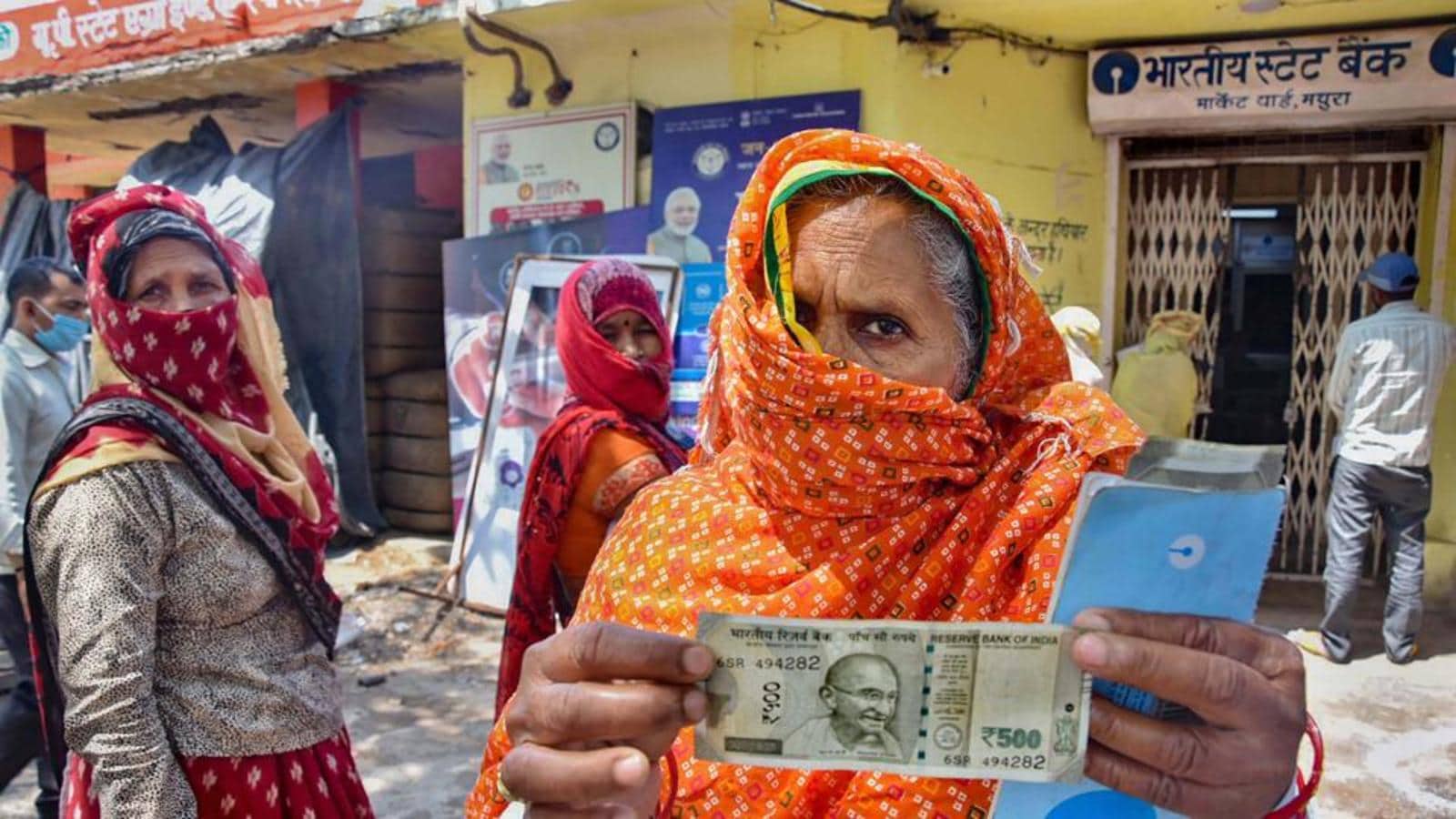 Reforms for a new India in the 21st century 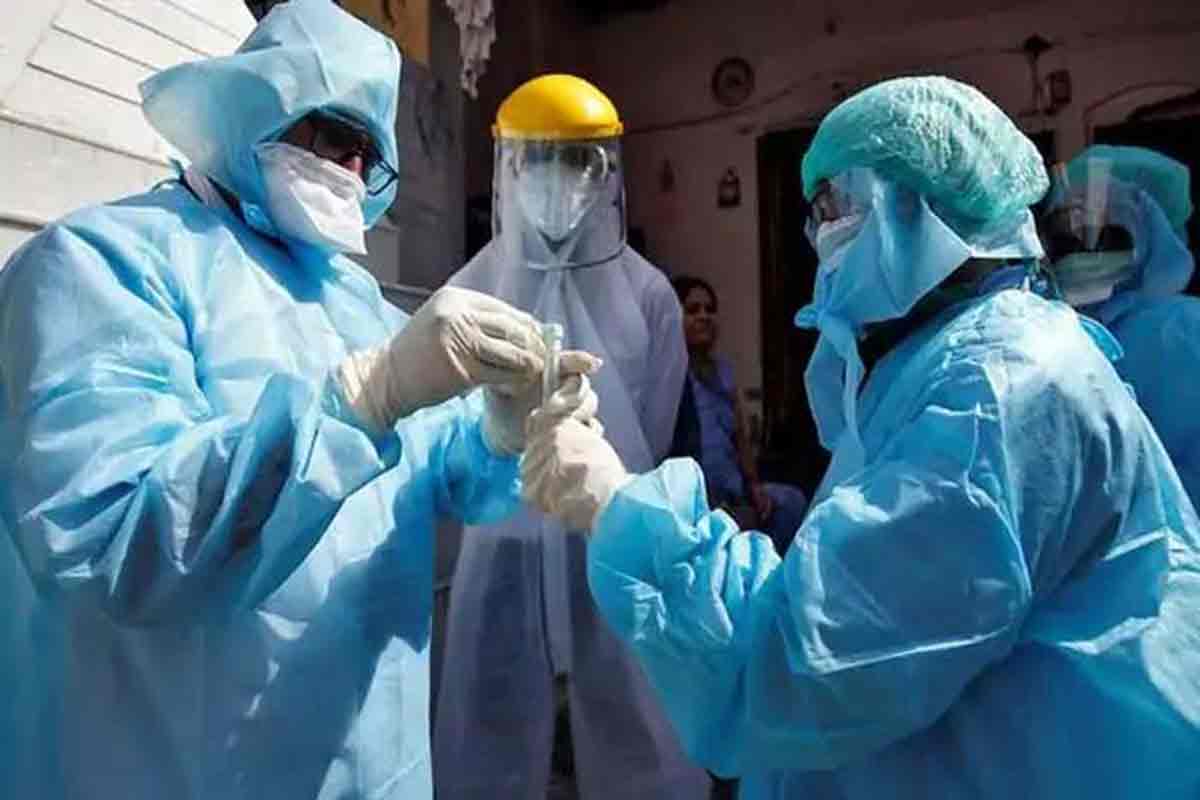 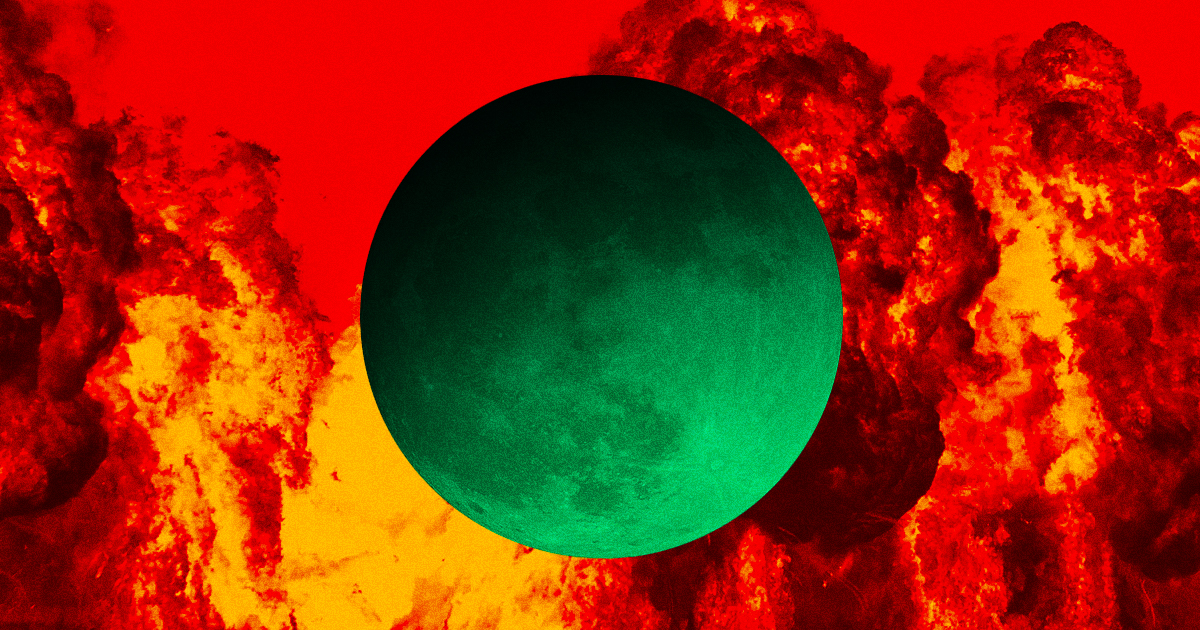 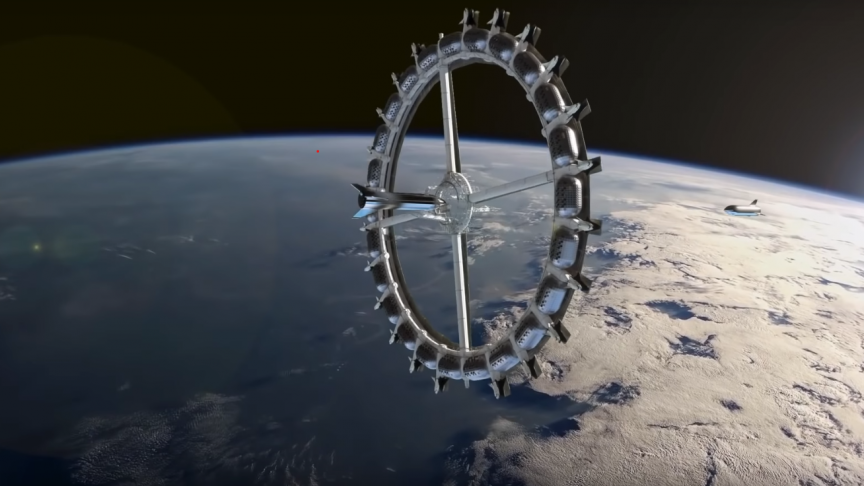