There were many theories about the new OnePlus phone. Lite wasn’t quite right. Z wasn’t either. Meet Nord. OnePlus Nord. #NewBeginnings #OnePlusNord pic.twitter.com/zlMX8aneeJ

Meanwhile, a lot of people asked about the meaning of the word “Nord”, to which, Mr. Carl Pei tweeted and said, “Some people have been asking what the Nord name means. It comes from the concept of true north. We each have this inner compass that guides us. This product line reminds us to always search for our true north, and we hope it will keep reminding you of yours.”

On Amazon India website, the pre-booking of OnePlus Nord hinted one more thing, which is that Nord won’t just be one phone, rather it will be a completely new series by OnePlus. This means that as what Mr. Carl said, the name Nord comes from the concept of true north, hence we can see some great looking phones with a Nordic Design lined up in this series. 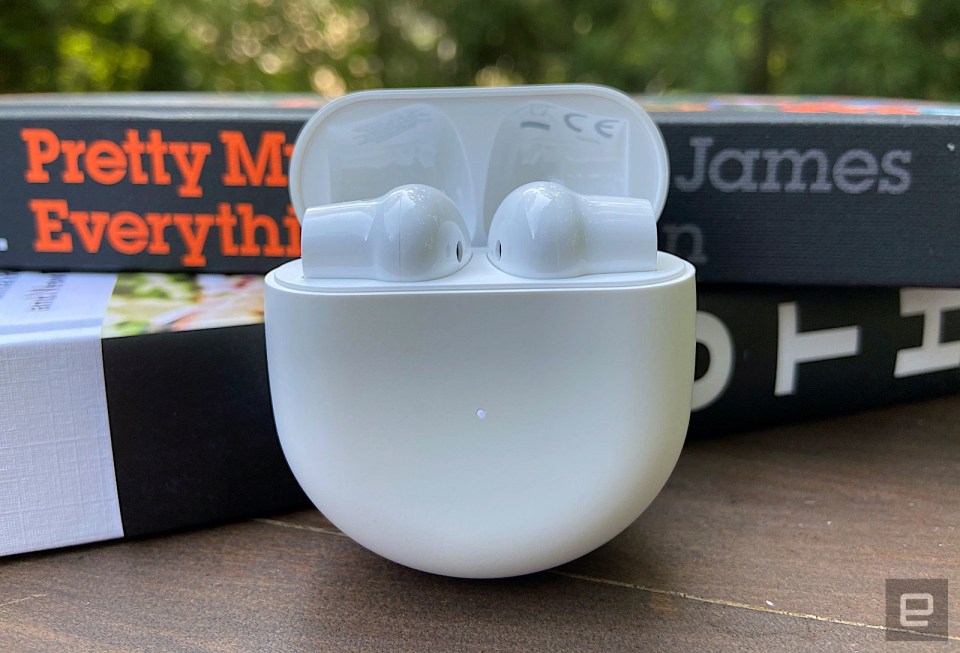