Controversial former Formula 1 supremo Bernie Ecclestone says that he plans on adding more children to his family and the octogenarian has hinted that he doesn’t require any artificial assistance to make it happen.

Just days after the birth of his latest child, Ace, with his wife Fabiana Flosi Ecclestone has scorched comments from the media which suggest that he is too old to raise a child – and says that he is far from finished in adding to his family lineage.

Ecclestone, whose eldest child is now 65, told UK tabloid The Sun that the youngest addition to the Ecclestone clan has given him a new lease of life.

“But also I was more worried about running a business than running around after them. Now I have more time on my hands and I hope I can spend it with my son as he grows up. I don’t know if we will stop here. Perhaps he should have a little brother or sister.”

However, Ecclestone also appeared keen to state that his sex life doesn’t require any assistance and that the only pills he takes are vitamin D. 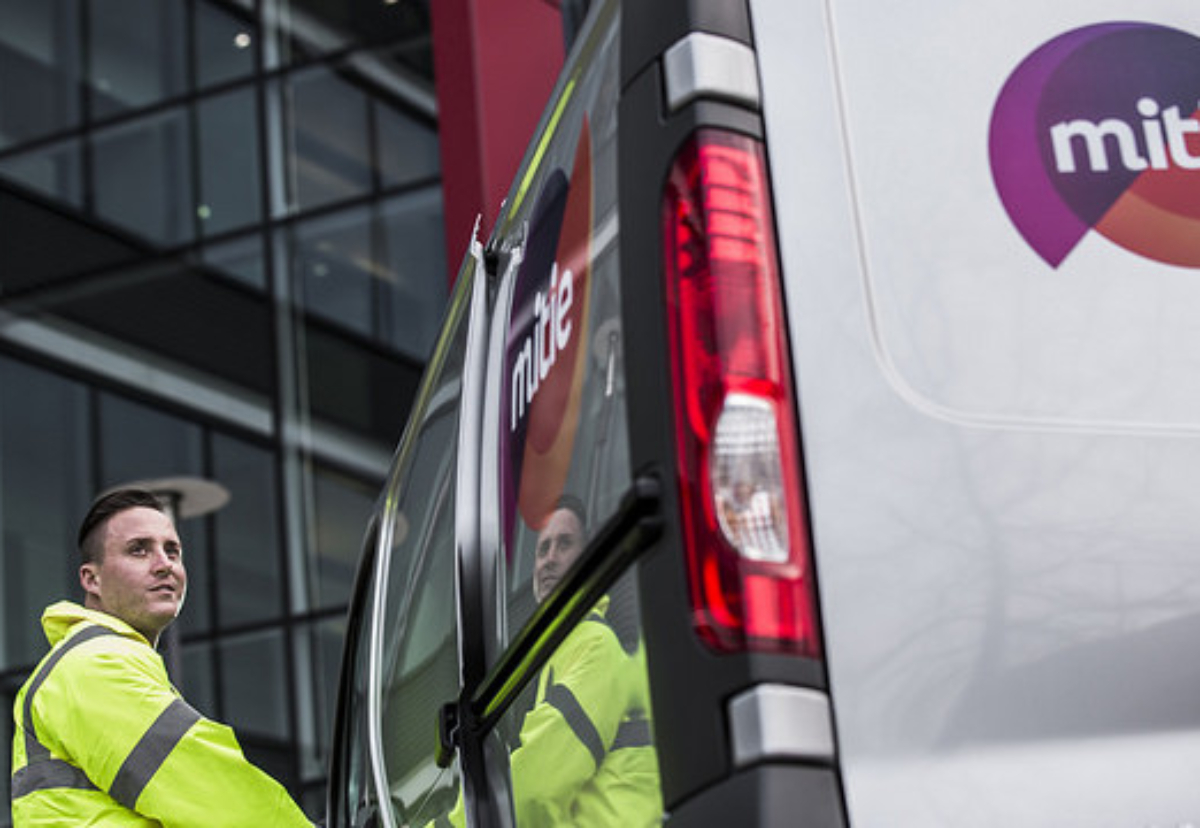