Memcached is a high performance free and opensource in-memory key-value store used as a caching system. It’s mainly used for speeding up database-driven sites and web applications by caching data in RAM. In so doing, it significantly reduces the frequency that an eternal source of data is read.

Memcached is simple and easy to deploy and its API is widely available for a wide range of popular programming languages such as Python.

This guide walks you through the installation of Memcached on Debian 10, codenamed Debian Buster and Debian 9, codenamed Stretch.

Memcached packages are already included in the Debian repository, and as such, we are going to install Memcached using the APT package manager.

The libmemcached-tools package is a C & C++ library that provides multiple command-line utilities that you can use for interacting and managing the Memcached server.

To configure Memcached, you need to configure the /etc/memcached.conf file. For the most part, the default settings will work just fine for a majority of users. 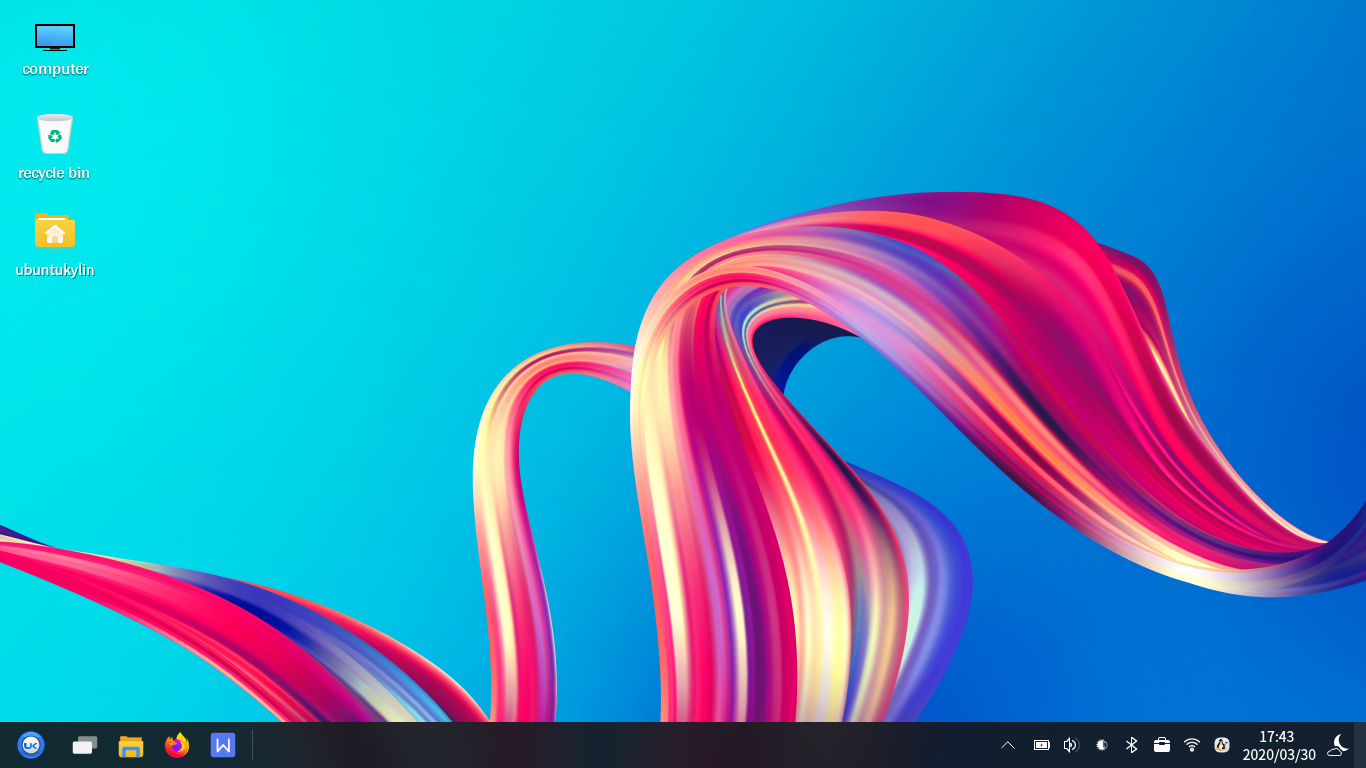