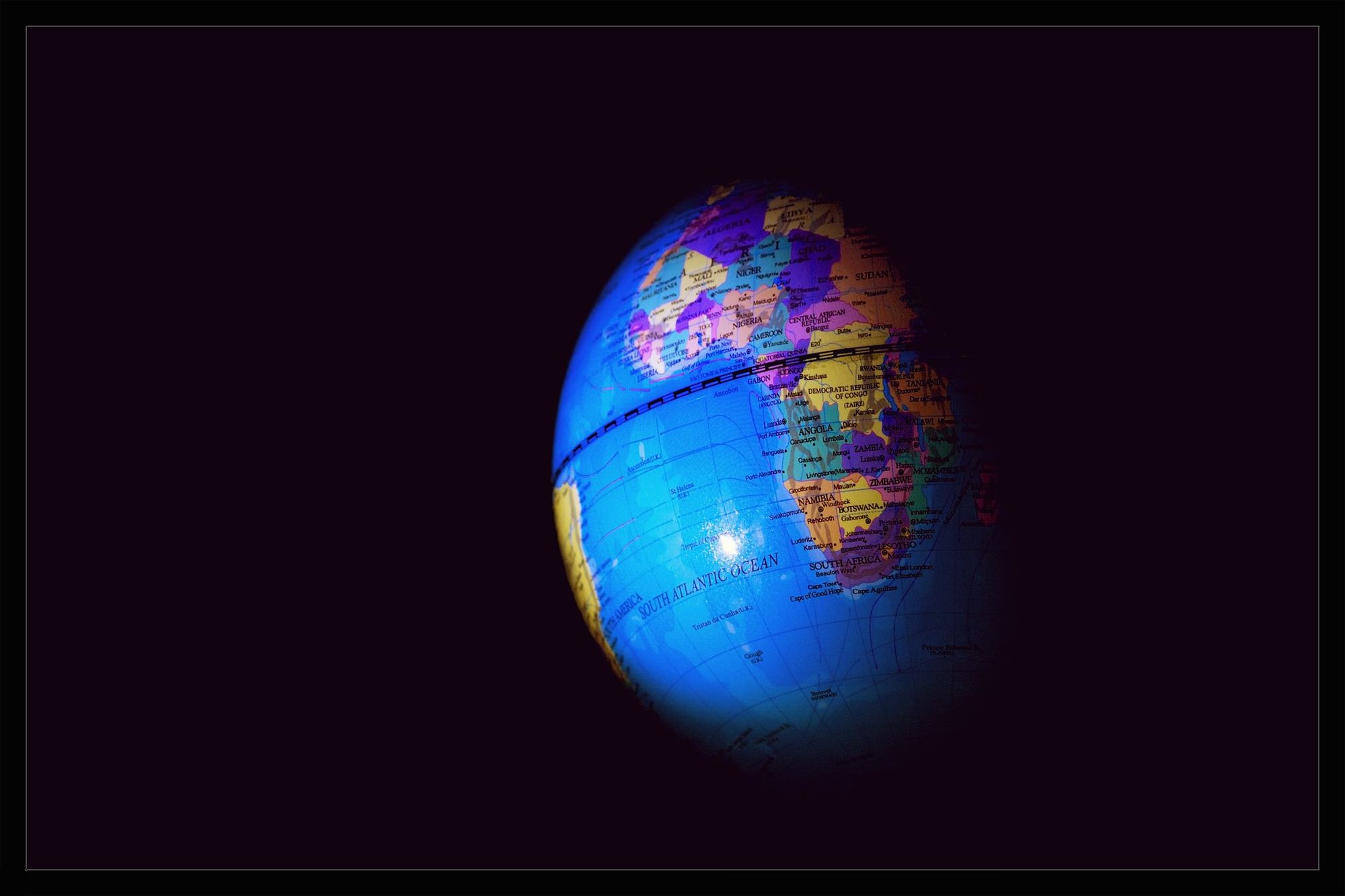 Web3: A Map in Search of Territory

Web3 is self-referential in the extreme. The value of the tokens is expected to grow as everything is to become more liquid and interconnected: tokens from one DAO will be valuable in another; more activities will be fractionalized; more institutions will turn into DAOs; more objects into NFTs...

Back in 2012, when I was working on my long essay on Tim O’Reilly and Web 2.0, I came to reflect upon the role of language in structuring how we think about digital technologies, their politics, and their inevitability.

Was the "Web 2.0" buzzword salad that was being weaponized by Tim O’Reilly merely reflecting, however badly and inaccurately, some pre-existing reality? Or was it also bringing a completely new reality into being - for example, by insisting that there were no alternatives to the self-evident but unstoppable chimera of “Web 2.0”?

For all my criticisms at the time, I recognized O'Reilly as a master of linguistic manipulation second to none. My extensive research on O’Reilly revealed that he was intimately familiar with the discipline of general semantics. While today it languishes in obscurity, it was very popular in the 1940s and 1950s. The founder of general semantics, the Polish count Alfred Korzybski, is now chiefly remembered for his pithy saying that “the map is not the territory.” I was doing some archival research on the history of general semantics at the time – one day, it might even get published – so it was fun to apply this more formal intellectual lens on one of Silicon Valley’s thought-leaders.