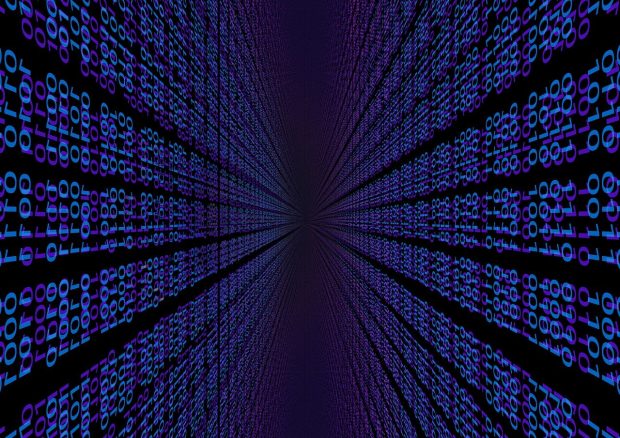 Here are five salient differences between such products — differences that go beyond data protection, highlighting some of the fundamental strengths of cloud native computing generally.

In traditional environments, which for the purposes of this article include virtualization and cloud as well as various on-premises environments, backup and restore are focused on persistent data and the storage that contains it.