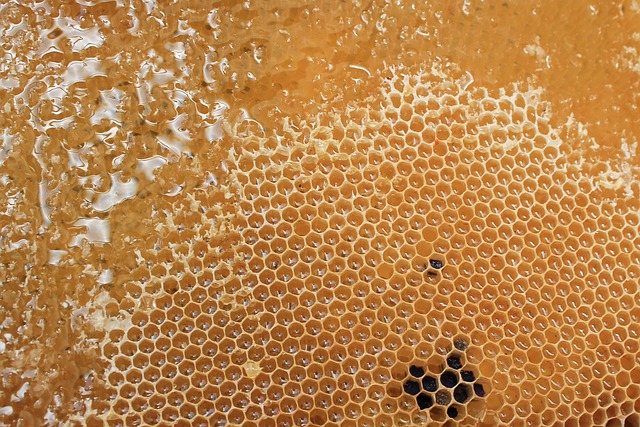 Swarm, a User-Friendly Alternative to Kubernetes

Interest in Swarm is on the rise. We see it in internal metrics, conversations with teams about Swarm support, and a steady drumbeat of questions about Swarm’s simplicity relative to Kubernetes.

You might expect that Swarm, an open source project created at Docker, would decline proportionally to Kubernetes’ ascent, but that’s not happening. In fact, except for a post-pandemic lull that has affected both technologies — perhaps everyone was just exhausted and recovering! — Swarm has continued its upward journey just as Kubernetes has.

At Mirantis, we have a pretty good feel for why people choose to use Swarm, because we see it every day in production environments.  More than 100 Mirantis customers utilize Swarm for production workloads, including GlaxoSmithKline, MetLife, Royal Bank of Canada, and S&P Global. This translates to more than 10,000 nodes spread across approximately 1,000 clusters, supporting over 100,000 containers orchestrated by Swarm.

Mirantis Kubernetes Engine, which is Mirantis‘ enterprise distribution of Swarm, enables customers to deploy both Kubernetes and Swarm nodes (or both), so they can choose whatever works best for them. Combine that with our service and support, as well as the fact that ZeroOps works to insulate our customers from having to struggle with infrastructure, and we’ve seen some common threads in what they say. 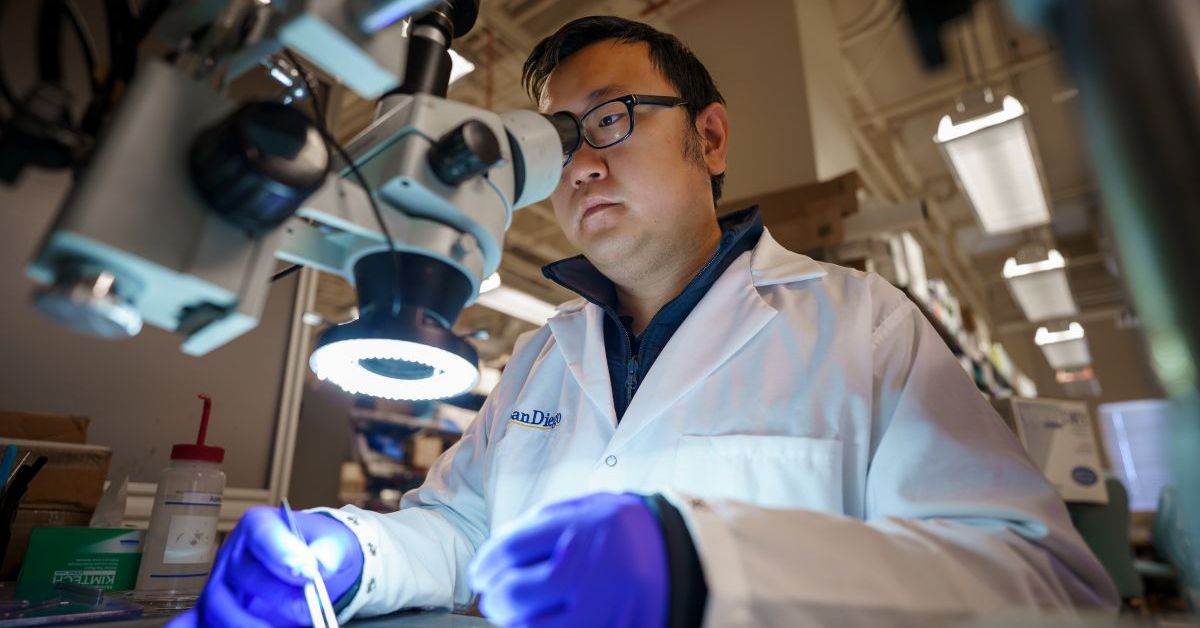 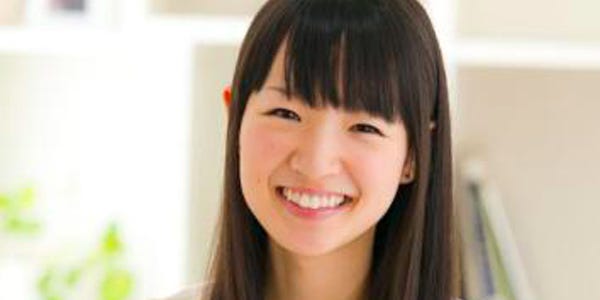 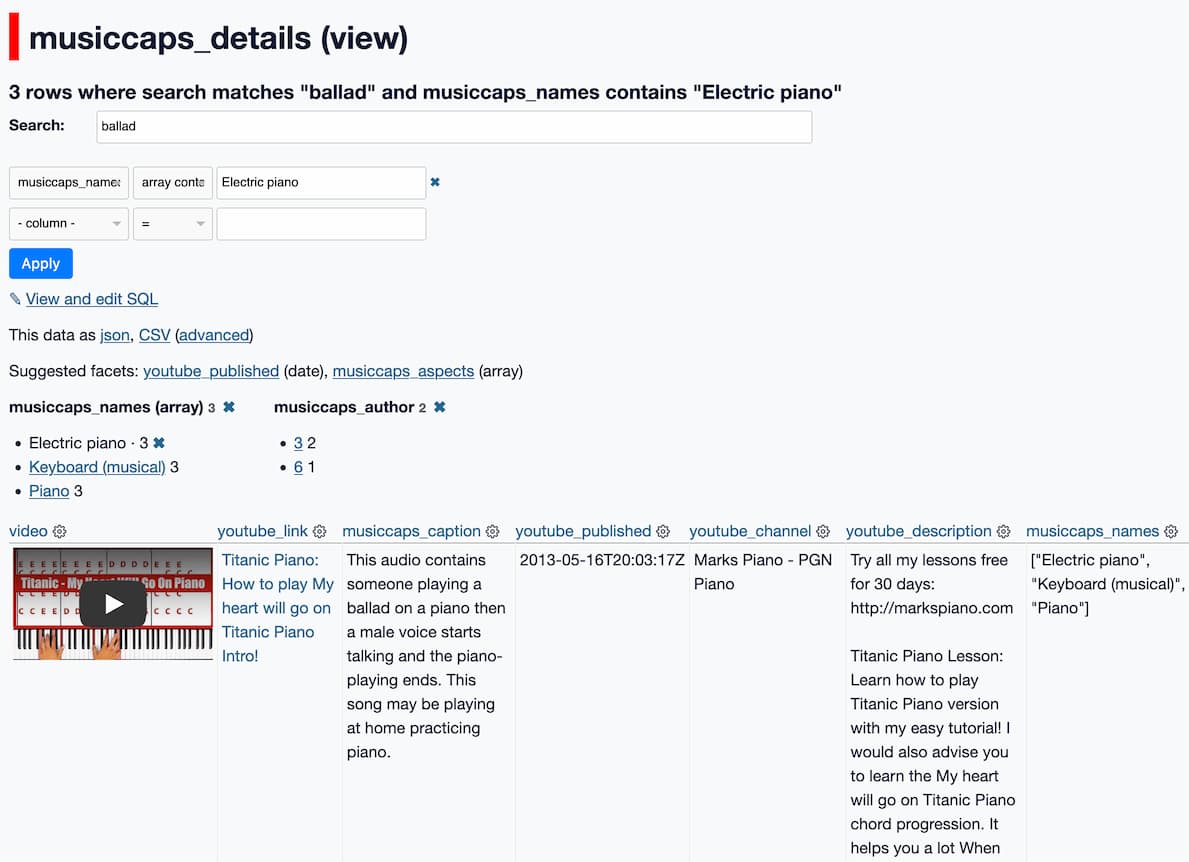 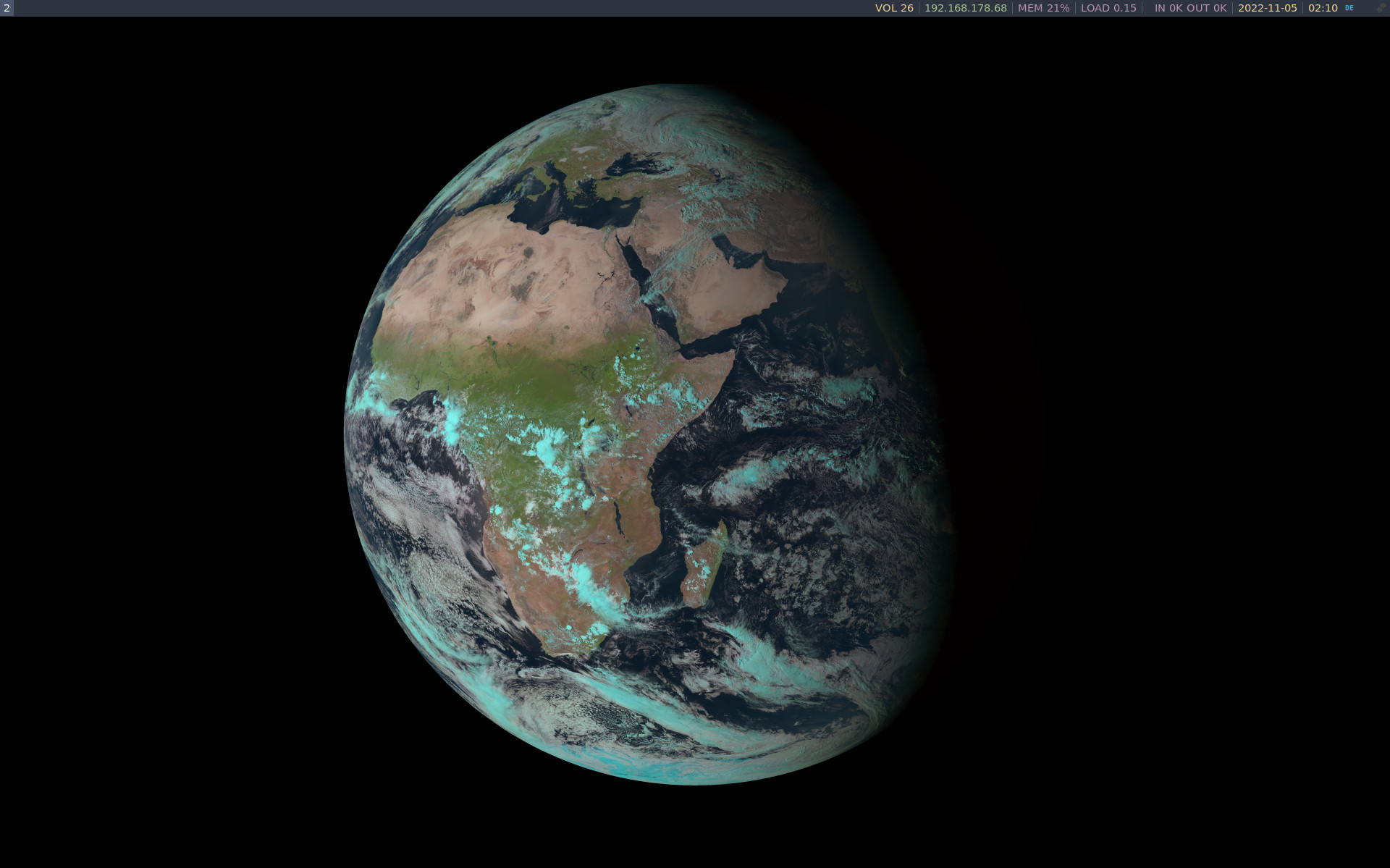 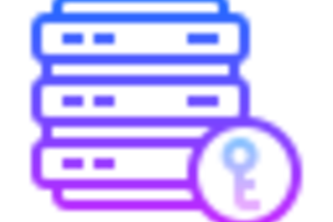