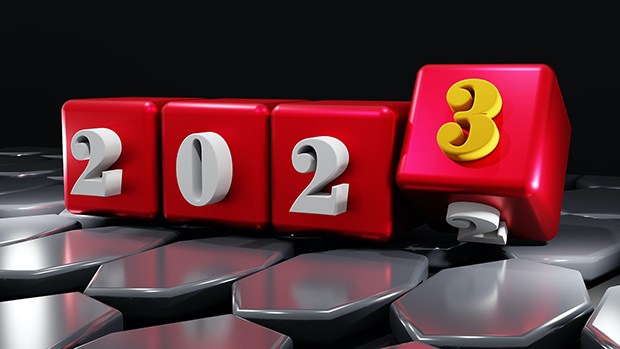 After nearly three years of Covid-fueled disruption in the supply chain and the way we work, some new truths have emerged for tech workers and the people who employ them. Among those truths: Remote work is here to stay.

The past year brought a new kind of global threat: war in Europe. In addition to the humanitarian crisis, the Russian invasion of Ukraine disrupted a major source of developer talent and has helped push the global economy into a period of uncertainty.

Yet tech workers, despite recent high-profile layoffs at tech giants, still hold the upper hand overall. It’s still a knowledge economy, will be for the foreseeable future — and people who understand Python and Rust and cloud computing still hold the knowledge.

There are still far more open positions than people to fill them: in the U.S. alone, about 375,000 tech jobs remain open. And the year-end jobs report by Dice, an online career marketplace for technologists, found that job listings were up 25% from January through October, over the same period in 2021.

It’s just that, in 2023, the greatest opportunities may not lie exclusively in the FAANG companies anymore, but in more traditional industries that are upgrading their legacy stacks and embracing cloud native.