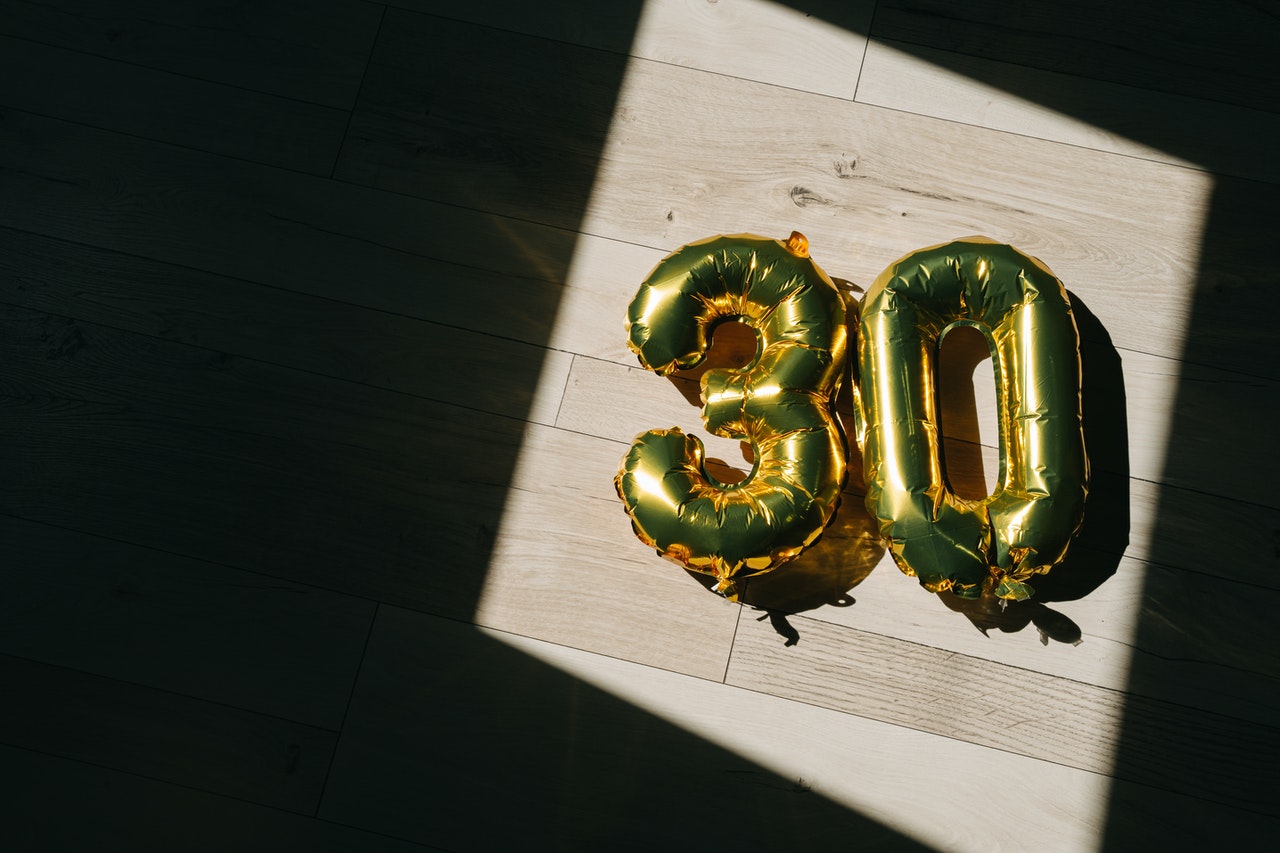 Linux at 30: Its Impact on Kubernetes, Cloud and Edge

This August, Linux turned 30. That single decision to open source the Linux kernel meant that hundreds of thousands of developers and operators have directly and indirectly contributed to it — making it, perhaps, the single most significant codebase. Its dominance is so great — from Linux desktops to Windows OS to Android devices to the edge — that it’s estimated about half the world’s population is considered a Linux user, even if most of them don’t even realize it.

What makes Linux the backbone of modern software? Why, at a geriatric age for tech, is its reach and scalability only growing? How is it the future of not only legacy systems, but Kubernetes, edge computing and the Internet of Things? And how can it grapple with security across increasingly distributed systems?

We talked to two Linux-philes and SUSE colleagues: Alan Clark from SUSE’s Office of the CTO, working in emerging technologies and open source, and Matthias Eckermann, SUSE’s director of product management for Linux Platforms. They reflected on their careers working with Linux and why it is the future of open.