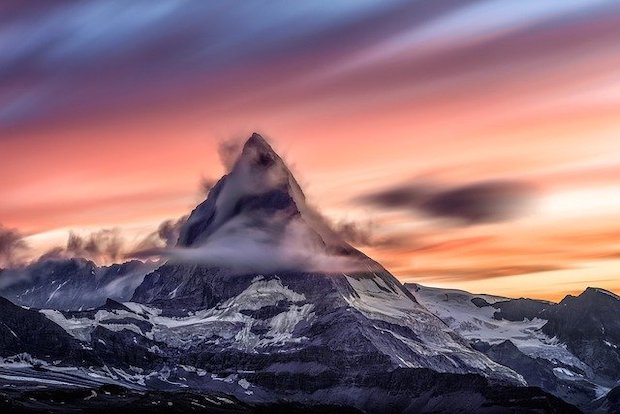 Navigate Your Open Source Project along the Hype Curve

The first post-pandemic KubeCon had a very different feeling from the last couple I had been to, and it wasn’t just because of the masks and general fear of COVID hanging overhead.

For a while now there has been increased interest among contributors in the peripheral Kubernetes tools and plugins, rather than the Kubernetes core. Now that the core Kubernetes has stabilized and the pace of adding new features has slowed, the Kubernetes community has begun pivoting to a maintenance-focused mode. That’s not to say there aren’t new things still happening in Kubernetes core, but the core is not what people are primarily working on anymore.

Let’s take stock of what we have here — a massive global community with hundreds of vendors and hundreds of users relying on the core repo; thousands of people around the world employed to deploy and operate it; the challenge of battling sprawl and keeping contributors engaged. Hmm, that sounds familiar. 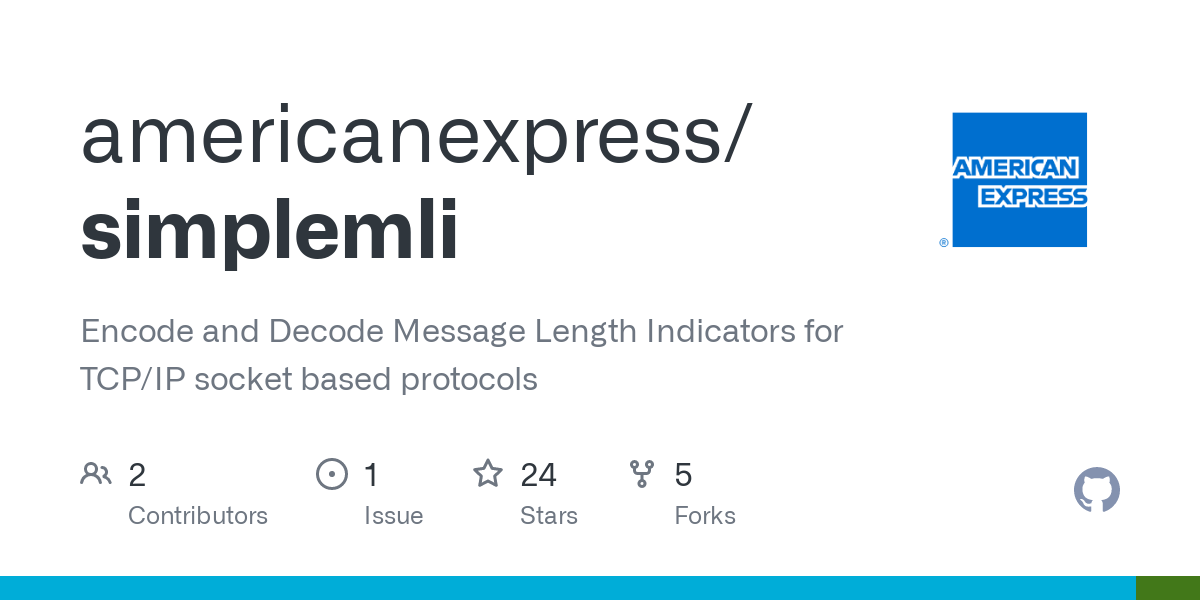