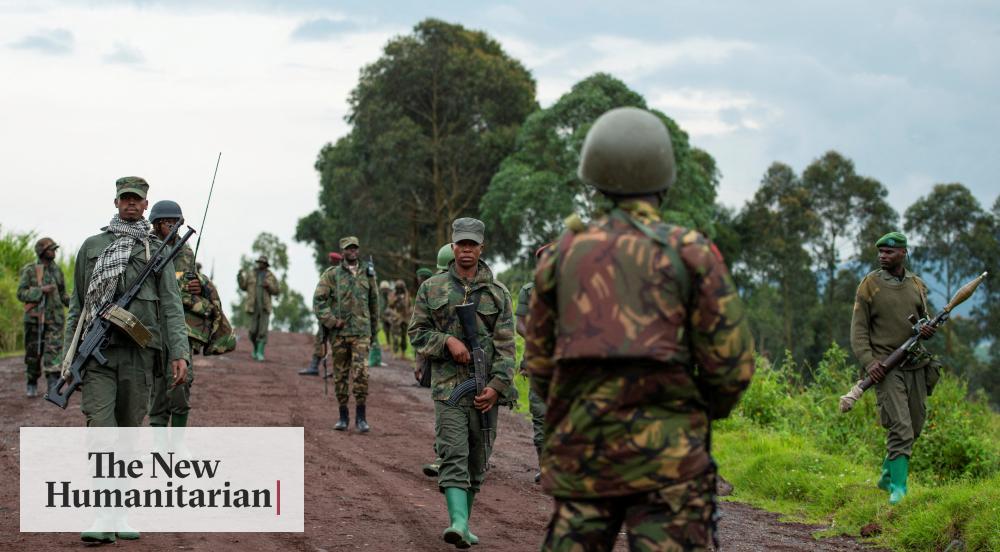 How to avoid false narratives around DR Congo's M23 conflict

Last November, reports of a massacre in Kishishe, a tiny village in eastern Democratic Republic of Congo began making the rounds on social media. A Rwanda-supported rebel group called the March 23 Movement (M23) was accused of the crime.

The massacre quickly sparked controversy. While M23 representatives and Rwanda-based commentators downplayed it, the Congolese government and its supporters did the opposite. Speculation on the death toll varied widely – from 8 to almost 300.

Over a week after the massacre, the UN’s peacekeeping mission in DRC did its own investigation, reporting at least 131 victims. The count was mostly extrapolated from sources interviewed at a UN base near Kishishe, and seemingly represented an arithmetic compromise.

Yet the controversy around Kishishe proved a stark reminder of how information warfare – fuelled by the meteoric spread of mobile internet and social media – is now an increasingly important part of conflict dynamics in eastern DRC.

Rumour, hate speech, manipulated or erroneous images, and inflated body counts have all spread like wildfire during the current M23 crisis, with both the Congolese and Rwandan militaries heavily involved.