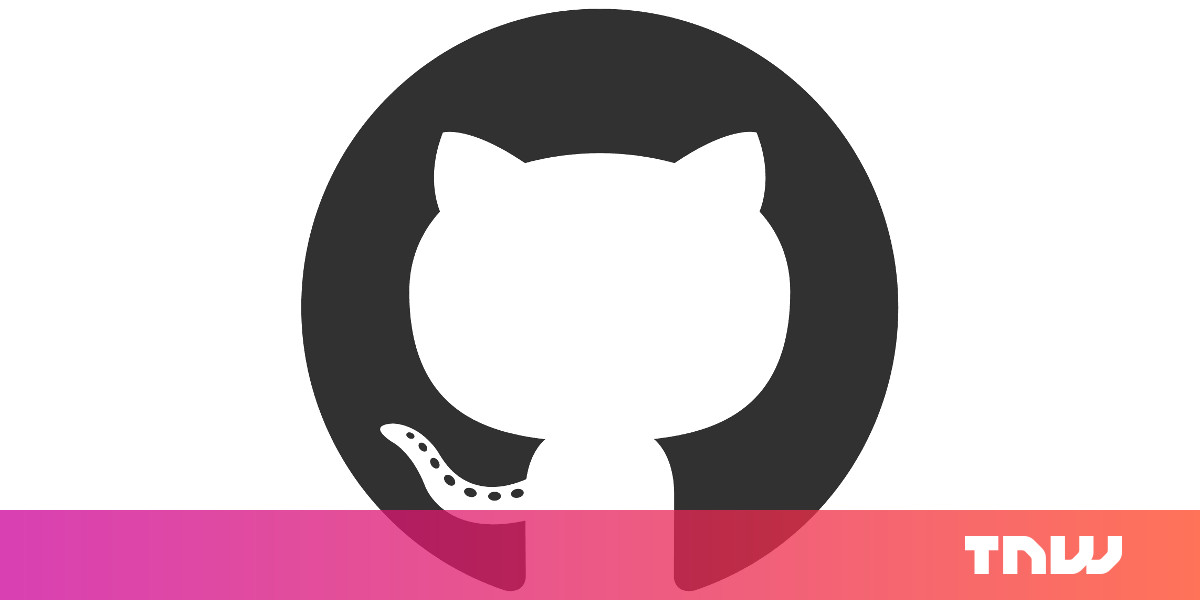 Github CEO Nat Friedman said over the weekend that the company is working to replace ‘master’ with a neutral term like ‘main’ to remove references to slavery. The company currently uses ‘master’ to denote the main branch of a repository.

The code management platform is not the only one heading in this direction. A bunch of other open-source projects and companies including the Android Open Source Project (AOSP), the Go programming language, and Grammarly have changed their terminology to remove terms that are racially suggestive. These entities have made changed whitelist and blacklist to allowlist and blocklist.

A report from ZDNet noted that LinkedIn engineer Gabrial Csapo said he’s working to open issues in the company’s internal libraries that use these terms. Apple engineer John Wilander also followed the suite.

Some other programming languages such as Curl and PHPUnit library also changed in their repositories. However, developer transition can be messy. As a replacement of whitelist and blacklist, several words such as allowlist/safelist and blocklist/denylist have come up. Maya Kaczorowski, a product manager at Github, is trying to urge the industry to use a uniform terminology, but there might be some people who’ll buck the trend. 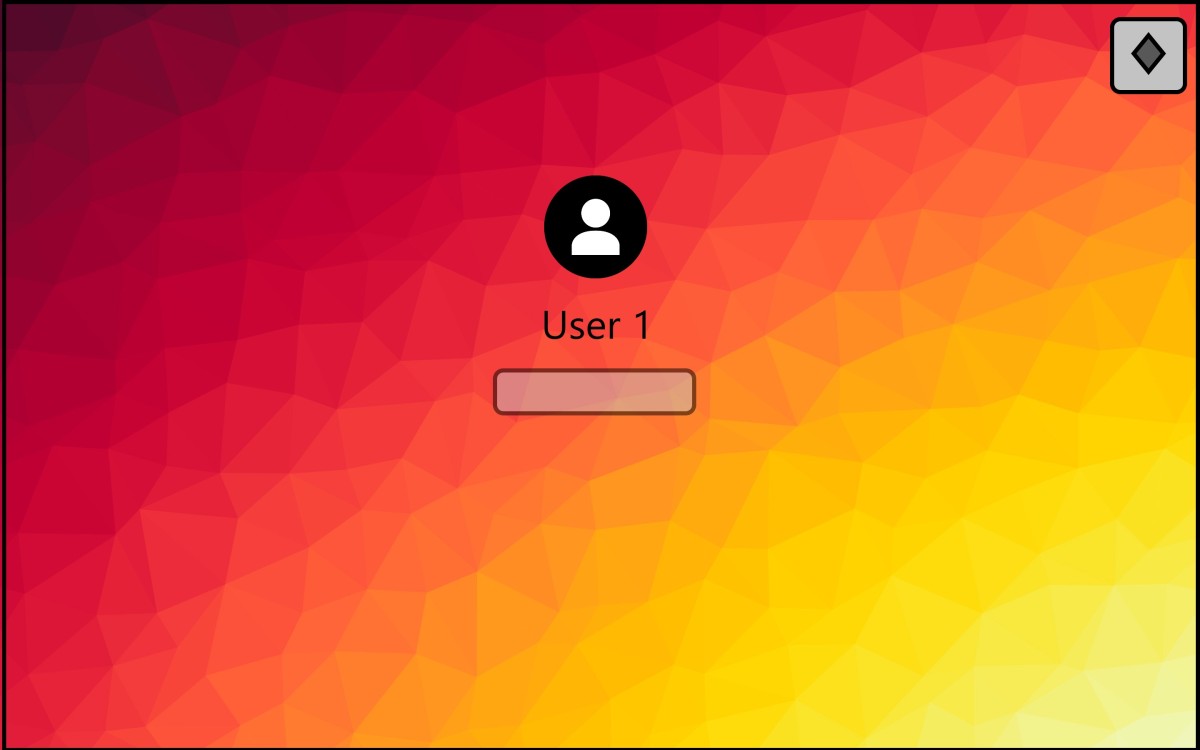 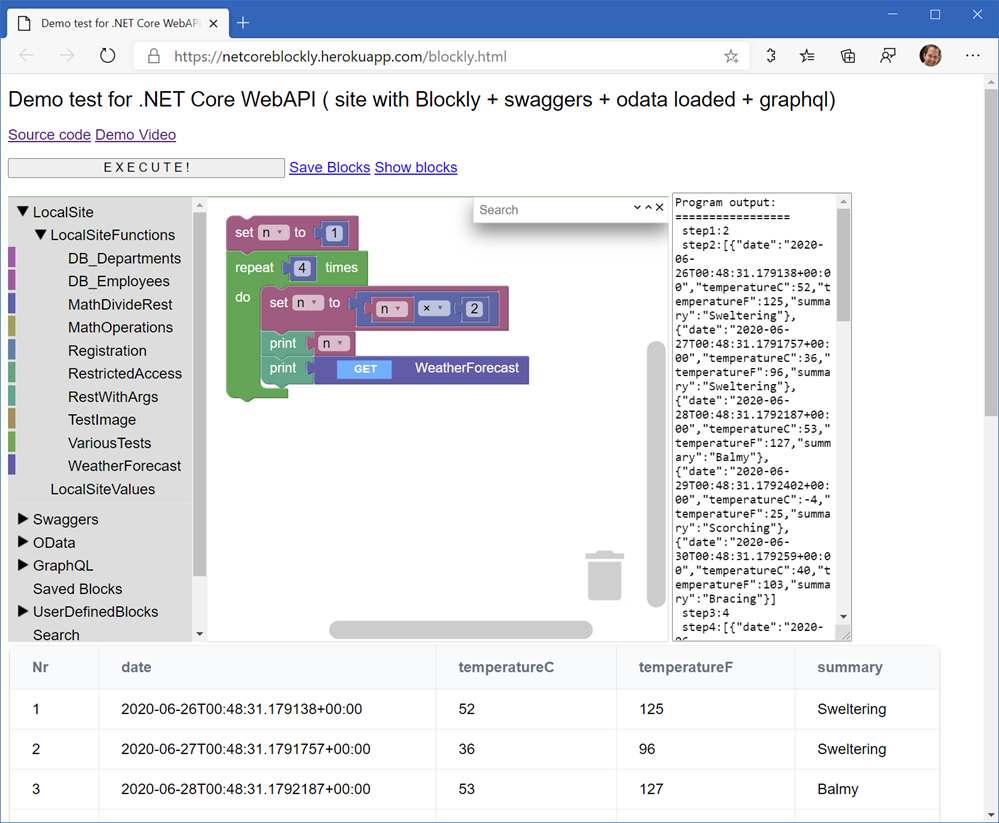 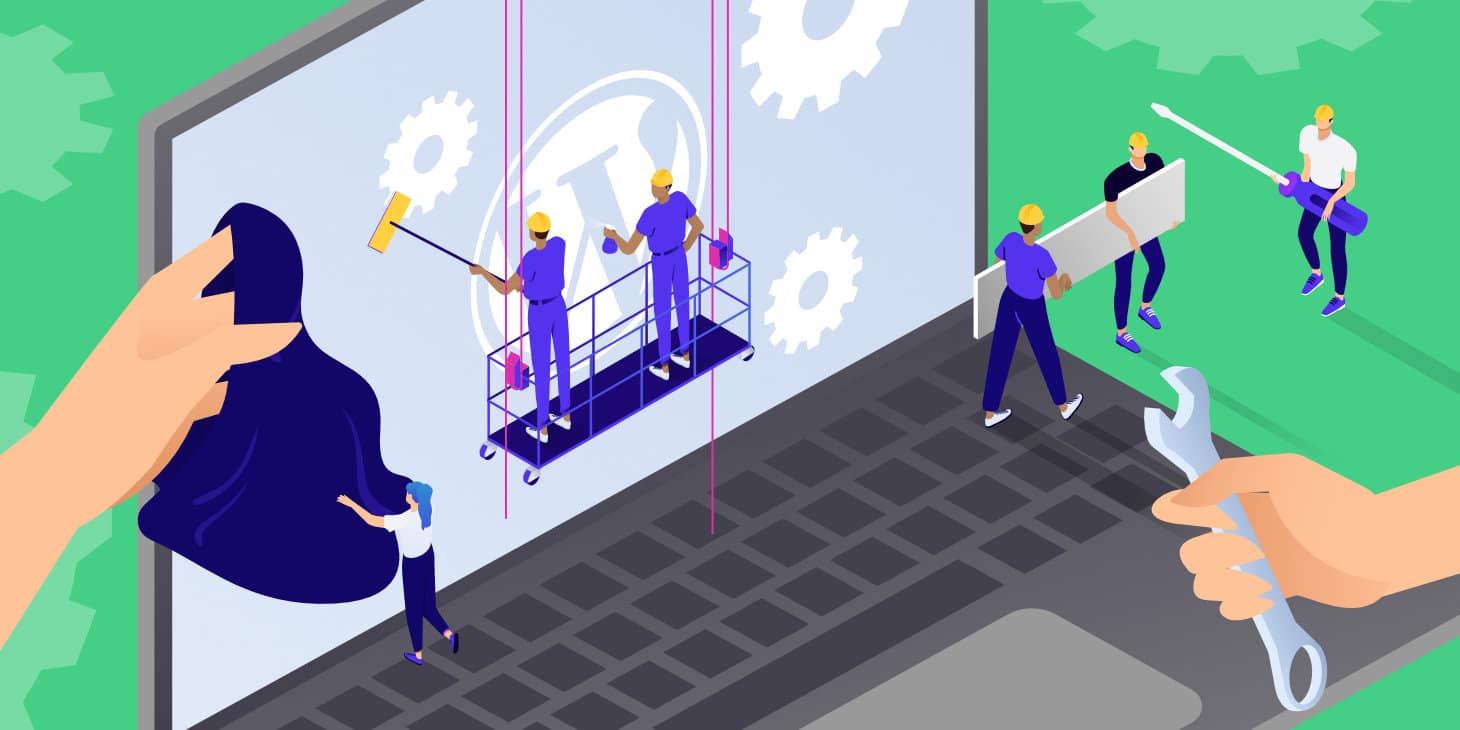