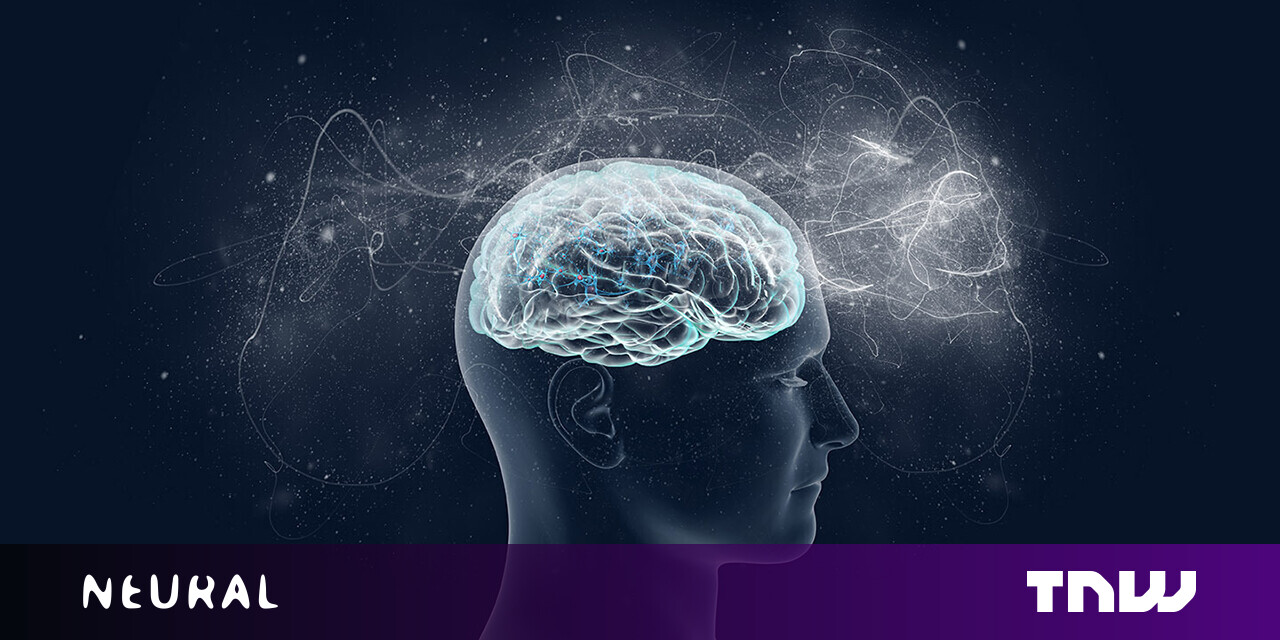 One of the most important open questions in science is how our consciousness is established. In the 1990s, long before winning the 2020 Nobel Prize in Physics for his prediction of black holes, physicist Roger Penrose teamed up with anaesthesiologist Stuart Hameroff to propose an ambitious answer.

They claimed that the brain’s neuronal system forms an intricate network and that the consciousness this produces should obey the rules of quantum mechanics – the theory that determines how tiny particles like electrons move around. This, they argue, could explain the mysterious complexity of human consciousness.

Penrose and Hameroff were met with incredulity. Quantum mechanical laws are usually only found to apply at very low temperatures. Quantum computers, for example, currently operate at around -272°C. At higher temperatures, classical mechanics take over. Since our body works at room temperature, you would expect it to be governed by the classical laws of physics. For this reason, the quantum consciousness theory has been dismissed outright by many scientists – though others are persuaded supporters.

Is Consciousness Bound by Quantum Physics? We're Getting Closer to Finding Out 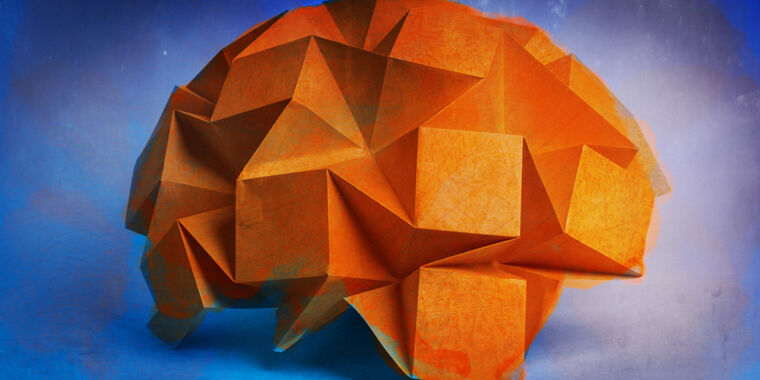 A “no math” (but seven-part) guide to modern quantum mechanics 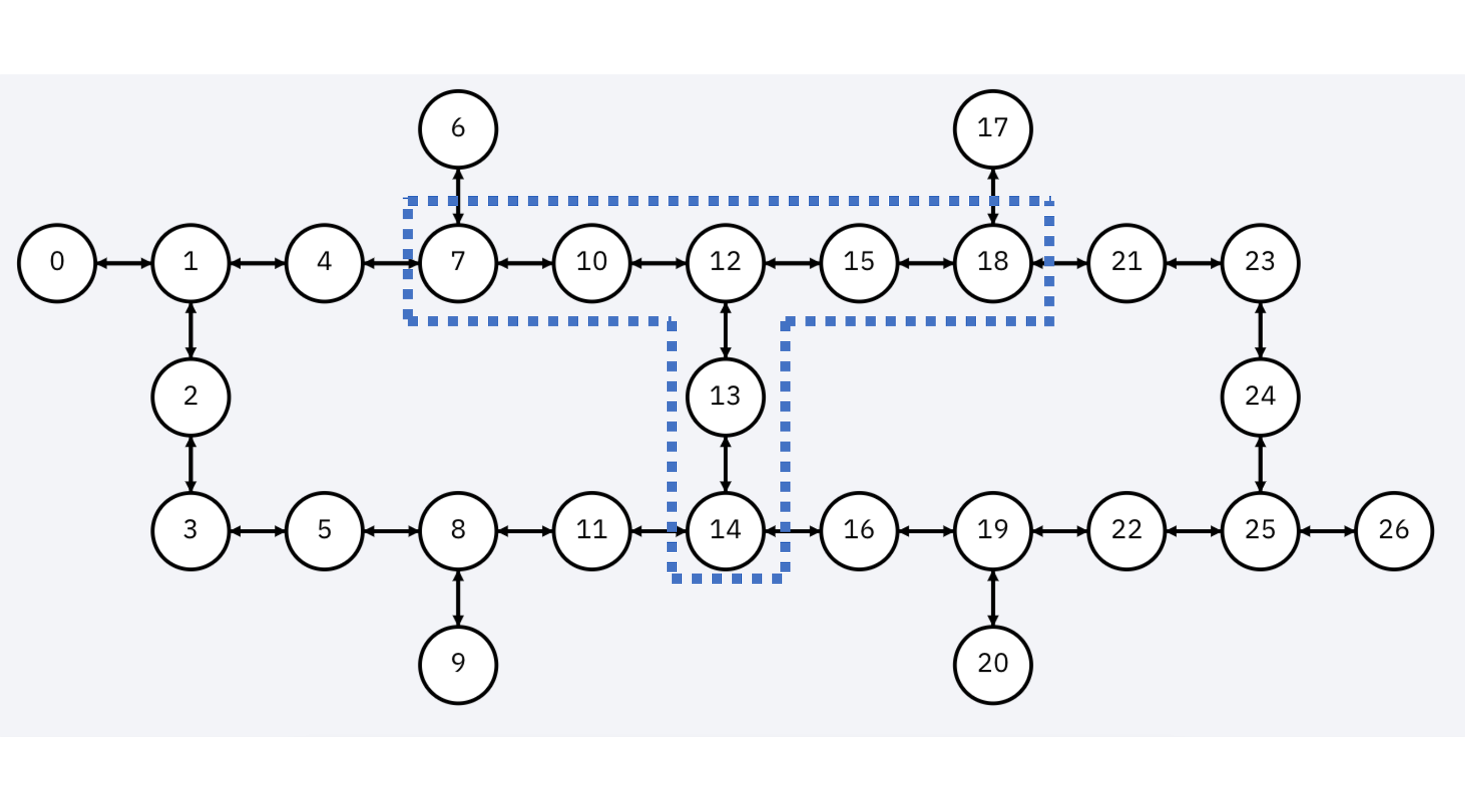 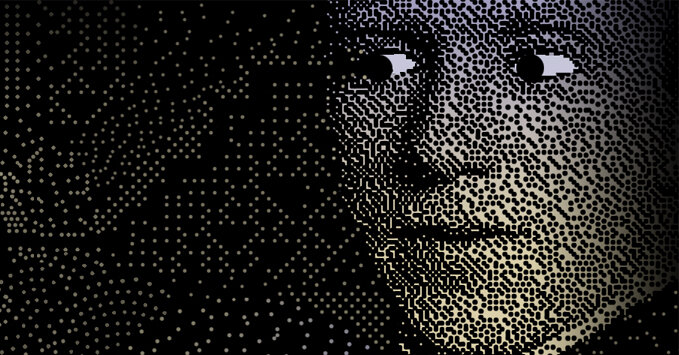 In Quantum Physics, Everything Is Relative