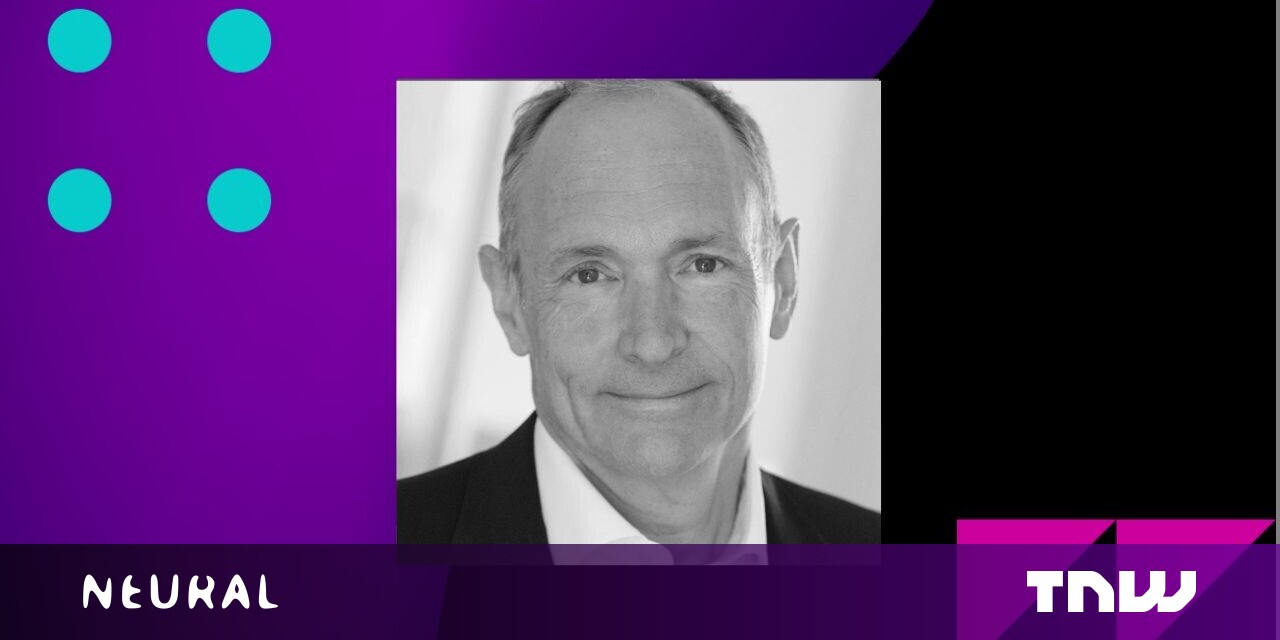 Tim Berners-Lee: Screw Web3 — my decentralized web has no blockchain

Web inventor Tim Berners-Lee wants to rescue his creation from centralization. But does he align himself with Web3’s promise of salvation?

That snub may seem to clash with Berners-Lee’s recent actions. The 67-year-old now campaigns to save his “dysfunctional” brainchild from the clutches of Big Tech.

But the Brit has his own vision for the web’s successor: a decentralized architecture that gives users control of their data.

“We did talk about it as Web 3.0 at one point, because Web 2.0 was a term used for the dysfunction of what happens with user-generated content on the large platforms,” he said.