We're seeing confusion about #MTX in @CrashBandicoot 4 and want to be 💎 clear: There are NO MICROTRANSACTIONS in #Crash4. As a bonus, the Totally Tubular skins are included in all digital versions of the game.

While they are being upfront about this, I can see why fans are still worried about this. For starters, the remaster of Crash Bandicoot racing also did not have any microtransactions, that is until it was released and then added them. This is the main reason fans aren’t sure that this won’t happen again with Crash Bandicoot 4.

You simply have to take a step back and realize what sort of state the gaming industry is in if every developer has to make it as transparent that microtransactions won’t be included in thier game. Maybe I’m just an old man who’s stuck in the past but shouldn’t it be the other way around? Where developers should be transparent that microtransactions ARE going to be included and not the other way around? 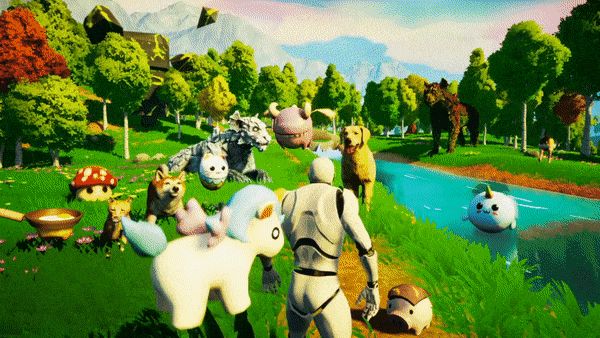 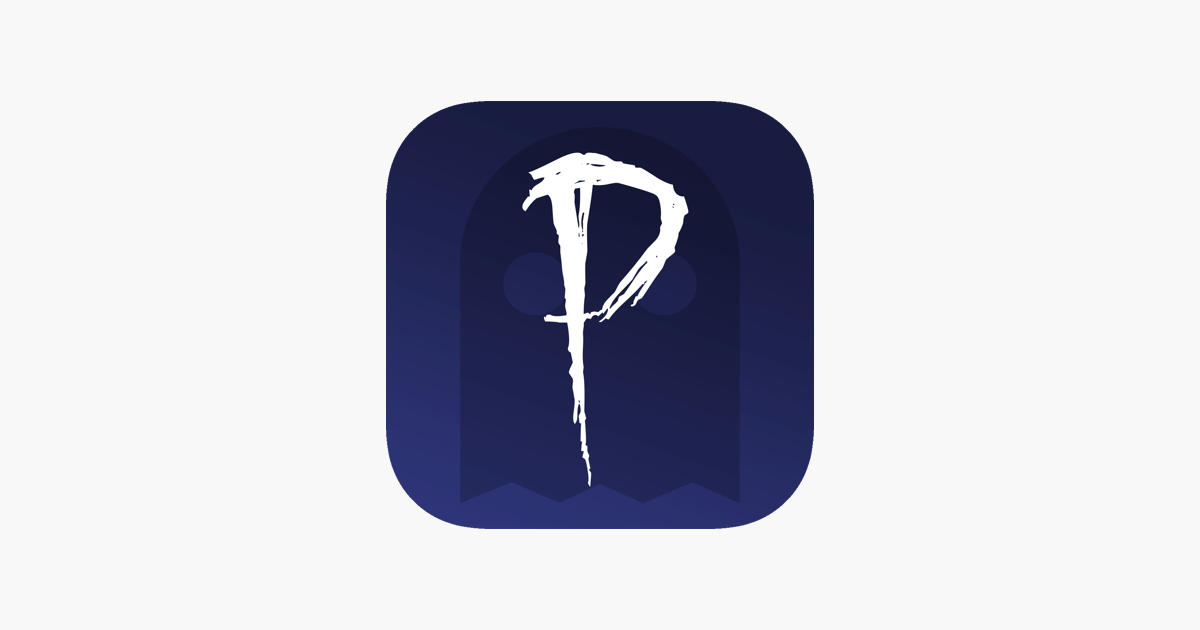 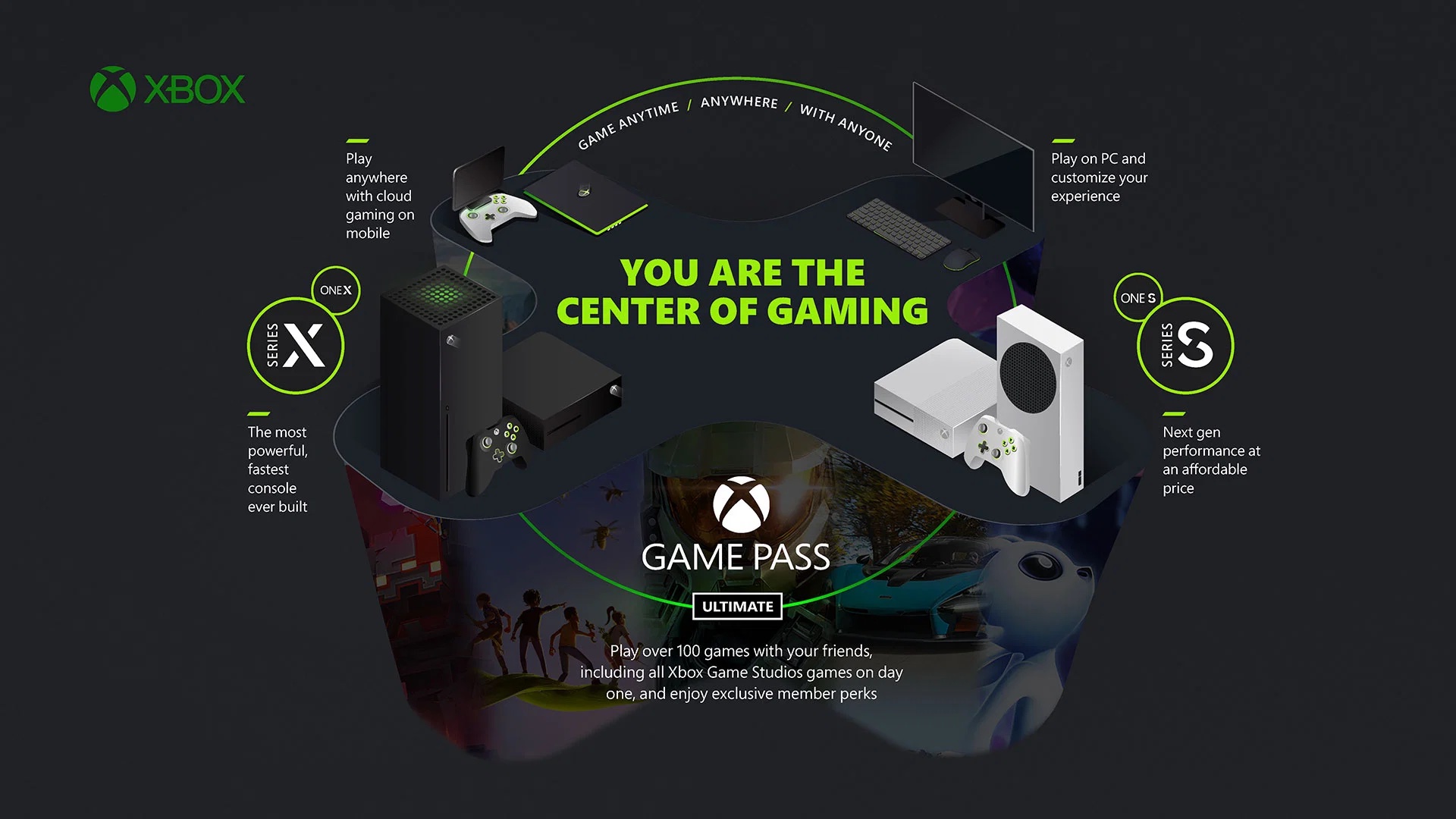 Xbox sets out its vision to bring ‘gaming to everyone’

Roblox Unboxing Simulator Codes June 2021, How to Redeem these Codes 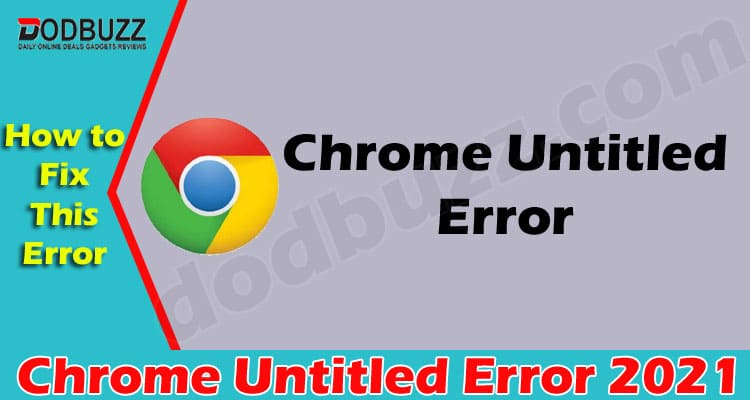 Chrome Untitled Error {May 2021} How To Fix This Error?