The Decadence of Economics

Every time I move, I keep too many books. I hardly ever read paper books, preferring Kindle and Audible, yet every book on my shelf makes its appeal. Into the box it goes, to sit unread on another shelf.

As a PhD economist, I’m not really disillusioned with my field. I’m glad undergraduate economics courses are so popular. I wish people understood demand, supply, and market equilibrium better. I feel smug that economics majors earn more than most other majors. It pays to understand how capitalism works! And free-market economic thinking is central to the maintenance and flourishing of the Western heritage of liberty. Unfortunately, things go awry after the glorious insights of Econ 101.

Once upon a time, economists changed the world. Adam Smith’s Wealth of Nations showed the nineteenth century how to foster prosperity through liberty, bettering the human condition through laissez-faire policies and free trade. As a result, industry boomed. Mill, Marshall, Jevons, and Pigou further elucidated the workings of capitalism, while helping to smooth its rough edges. John Maynard Keynes showed how to avoid depressions and mitigate business cycles, and we got the unprecedentedly broad-based popular prosperity of the mid-twentieth century. And when government intervention went too far and began to stultify capitalist progress, Milton Friedman and F.A. Hayek spun rigorous expositions and lucid popularizations of the virtues of liberal capitalism. That helped to win the Cold War and spearhead an era of capitalist globalization that is still lifting billions of people out of dire poverty around the world. Economics has sometimes exacerbated the individualistic tendencies of capitalism, weakening community and tradition, and capitalist productivity has sometimes been channeled into war and imperialism. But economics has at least been a potent force, and probably more for good than ill.

The best economics articles from the 1930s to the 1960s are a joy to read. They cover a lot of ground in a way that’s lucid, ambitious, and often wise. These days, however, economics is no longer making net progress toward answering big questions like: 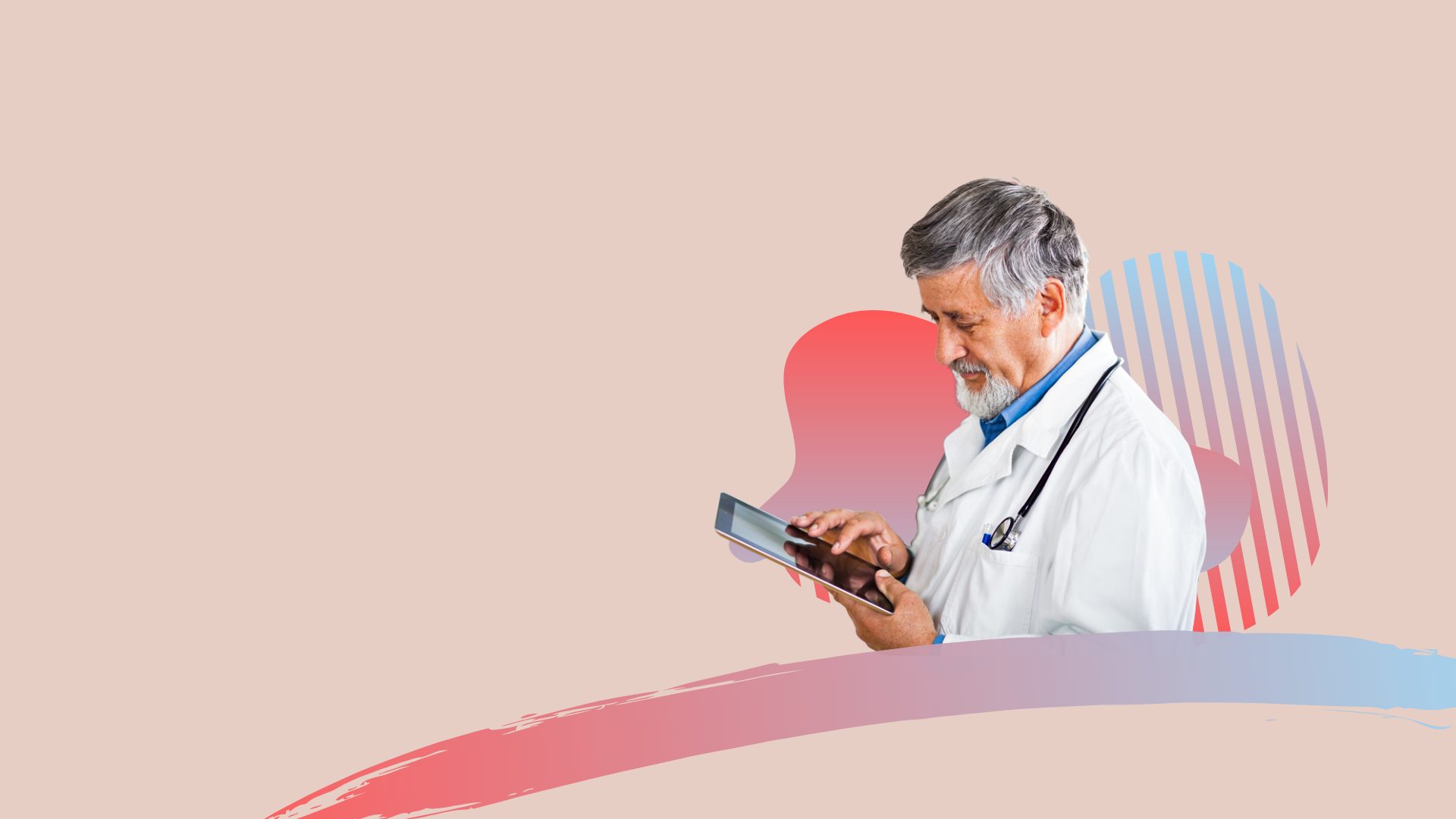 The Decadence of Venture Capital: How Modern Unicorns Are Bred 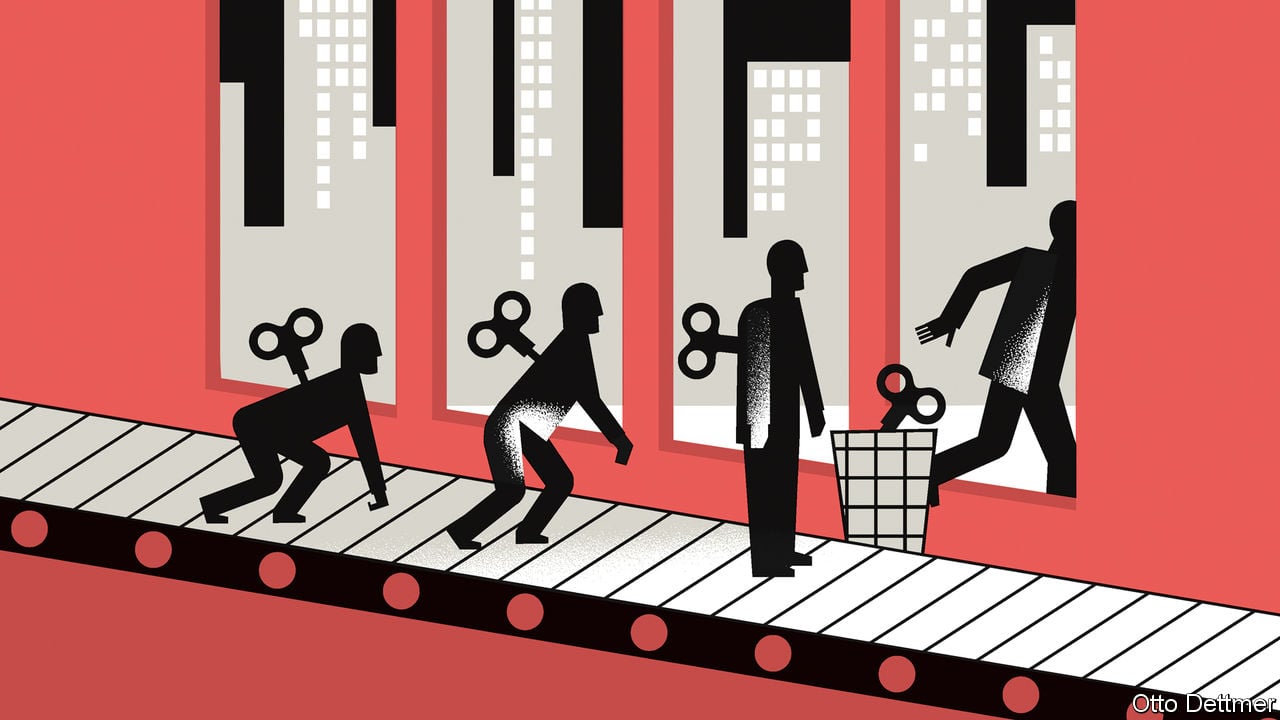 Incentives in economics are wrong, but how?