As the Fed drives toward the end of emergency stimulus and “normalization” of interest rates, the institution will have to monitor how its policies affect stocks and bonds and whether these effects will have economic ramifications that run counter to the dual mandate of “maximum employment, stable prices” originally established in 1977.

In the 70’s and 80’s, stock price movement was seen as a symptom of what was happening in the “real” economy. It was a sideshow. We had a stock market crash in 1987 that did not lead to a recession.

A generation later, in 2000, this was no longer true. Stocks had become important enough in the psyche of the middle and upper classes that the next crash did cause a recession. By organizing the nation’s retirement around self-directed, defined contribution retirement accounts reliant upon stock mutual funds, we’ve done this deliberately. 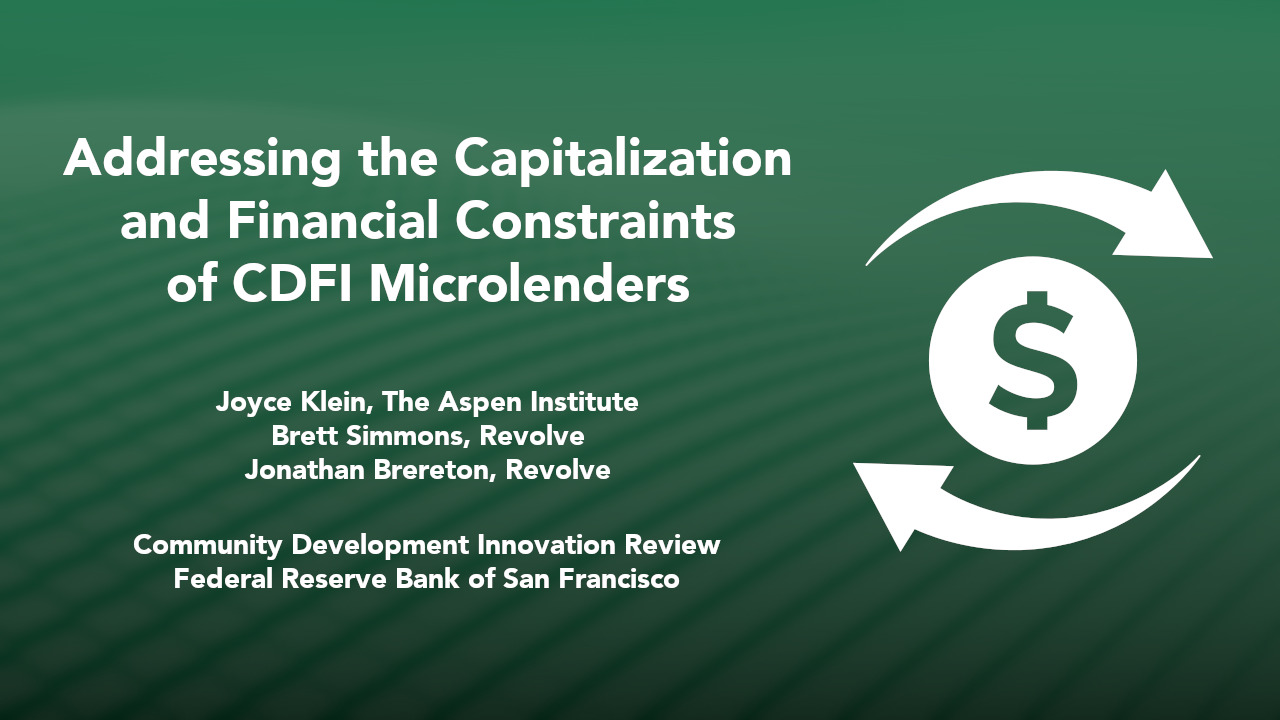