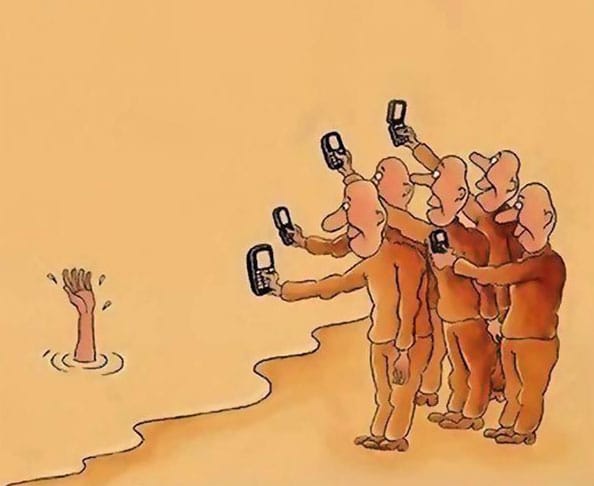 2021 was a high point for “disruptor” culture. If you were there and managed to get something out of it, that’s great. Most of us did. Hopefully, you were a seller and not a buyer. Hopefully, whatever you took out, you’re currently in the process of protecting now that reality has begun to assert itself once again. Whatever we just went through, it won’t be repeated for quite awhile.

Money was literally free. Actually, it was cheaper than free. If you understand the SPAC structure, then you know that, in reality, sponsors were actually being paid to buy companies – that’s called “the promote”. You would announce a SPAC, take it public (other people’s money) and then get up to a 20% stake in whatever company you acquired, handed to you, just for using your name to raise the capital and bullshitting your way through a “due diligence” process. And it was truly glorious. Only in 2021 could thousands of people convince millions of strangers to buy into this idea – give me cash, no questions asked, and I will do something brilliant with it. Wall Street’s underwriting and listing machine made you think you were special. They got paid to make you feel that way. “You really should have a SPAC – with your pedigree and connections? It’s a slam dunk, you’re the man!”

A thousand SPACs. Billions of dollars. Most of it now up in smoke. There’s almost nothing left in the wreckage. The highest profile SPACs are now featured daily on the 52 week low list. The average SPAC is now, de facto, a full-blown penny stock.