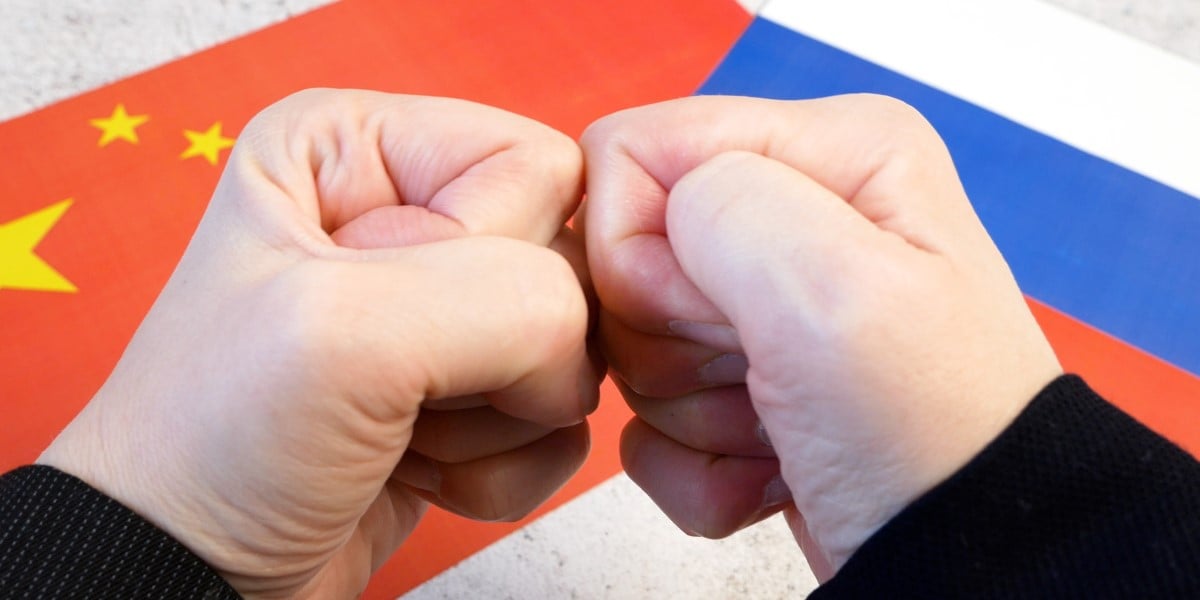 Security researcher says attacks on Russian government have Chinese fingerprints – and typos, too

An advanced persistent threat that Russia found inside government systems was too crude to have been the work of a Western nation, says security researcher Juan Andrés Guerrero-Saade of Sentinel Labs, before suggesting the malware came from a Chinese entity.

Russian telco and IT services provider Rostelecom and the nation's National Coordination Center for Computer Incidents, an arm of the Russian Federal Security Service (FSB), in May published a joint report that detailed their assessment of attacks on several Russian government entities detected in 2020.

Guerrero-Saade wrote that he feels the security industry has quickly defaulted to a view that Western actors were behind the attacks. 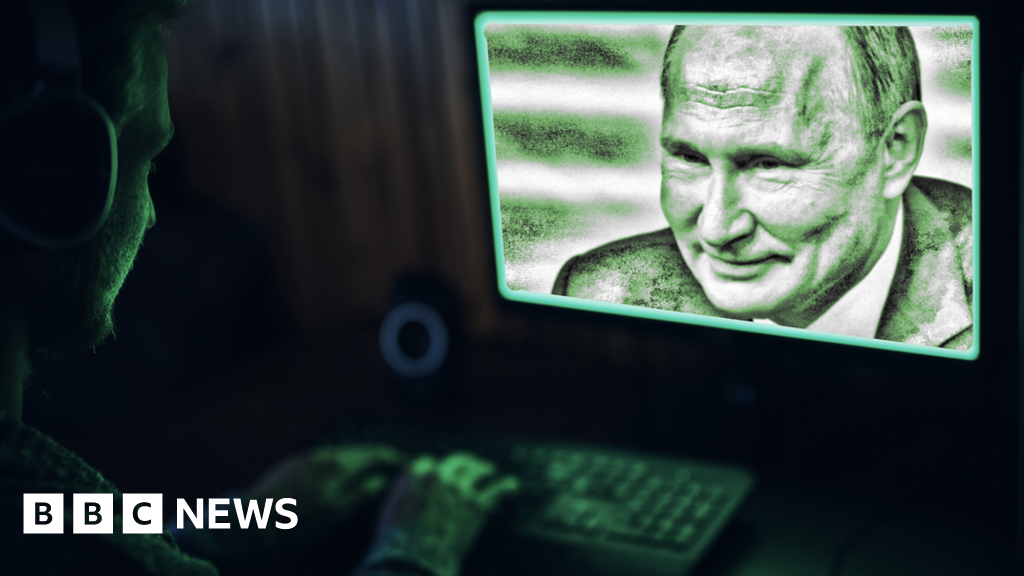 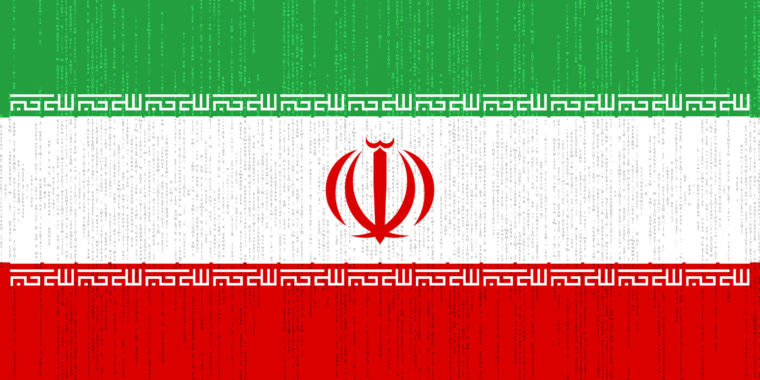 It’s ransomware, or maybe a disk wiper, and it’s striking targets in Israel 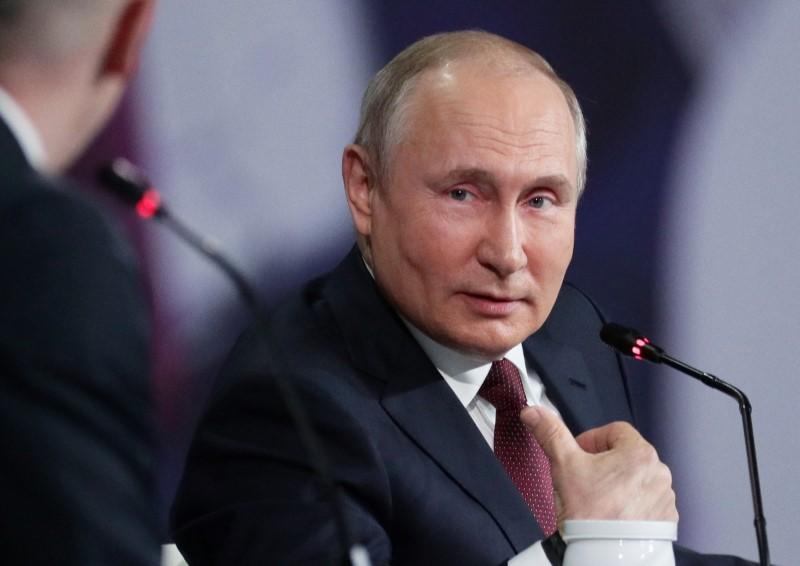 The threat of ransomware is that it makes life unpredictable

PM does not have to investigate Russian interference, judge says