The deal has been in the works since December 2020 when the board of directors at three Hyundai affiliates approved the purchase that would give them a combined 80 per cent of the robot maker. A SoftBank affiliate will keep the remaining 20 per cent.

Boston Dynamics was founded by Massachusetts Institute of Technology boffins in 1992. It’s since been owned by Google and Softbank.

Spot went on sale in June of 2020 and, in addition to enlivening dystopian television dramas, has been deployed by across the utilities sector, construction, manufacturing, and the resources industry. Boston Dynamics’ latest robot, Stretch, assists in warehouse facilities and distribution centres.

However, the company’s products have sometimes proven controversial — as in April 2021 when the New York Police Department faced criticism for deploying a Boston Dynamics robot canine called Digidog, on grounds that it was scary and a privacy invasion. New York’s finest quickly terminated its US$94,000 contract with Boston Dynamics as a result. 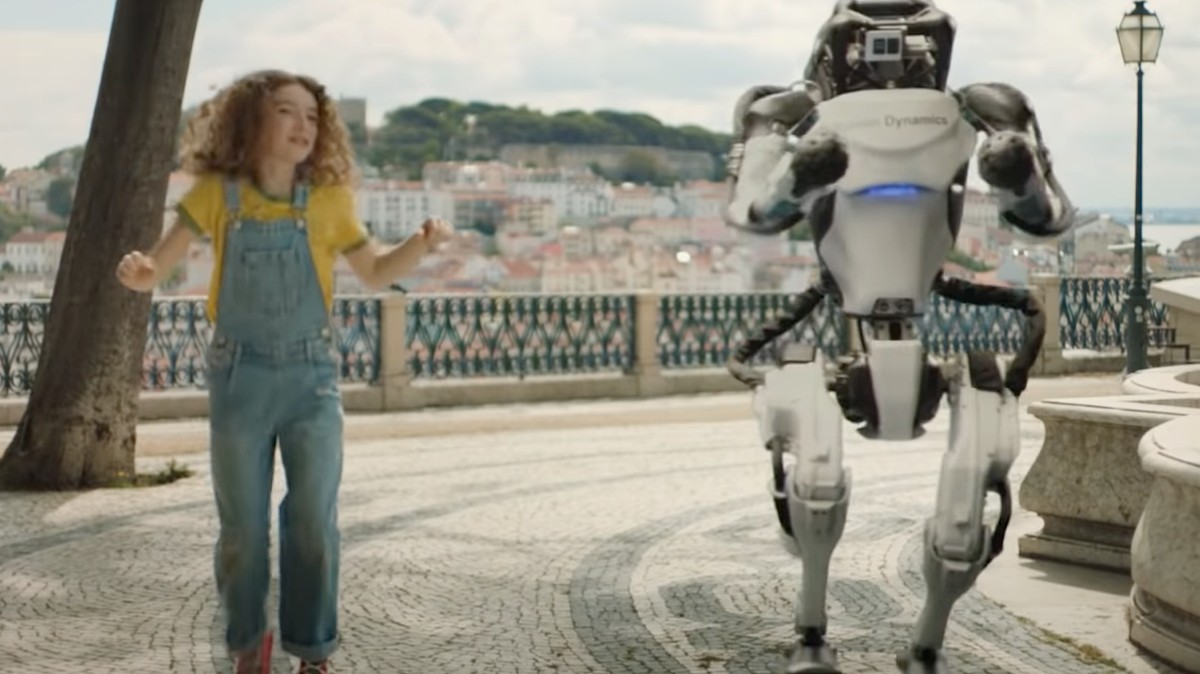 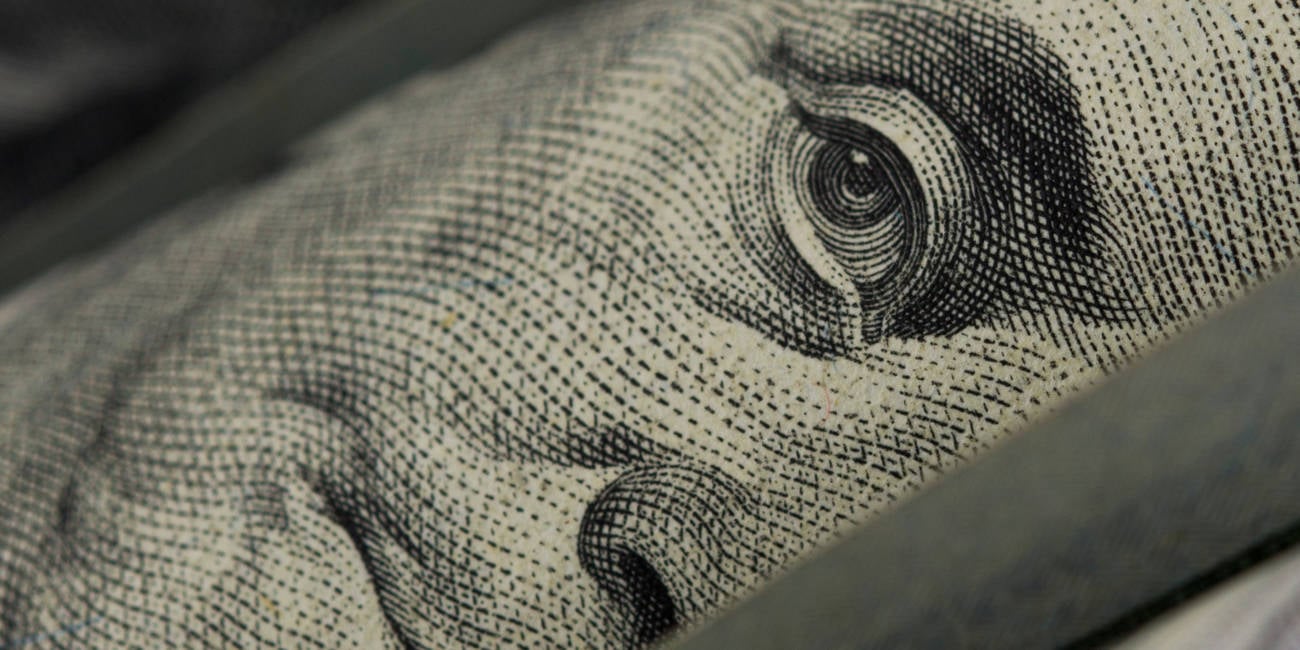 Kubernetes a black hole of unpredictable spend, according to new report

Deloitte tells staff they can work from home forever 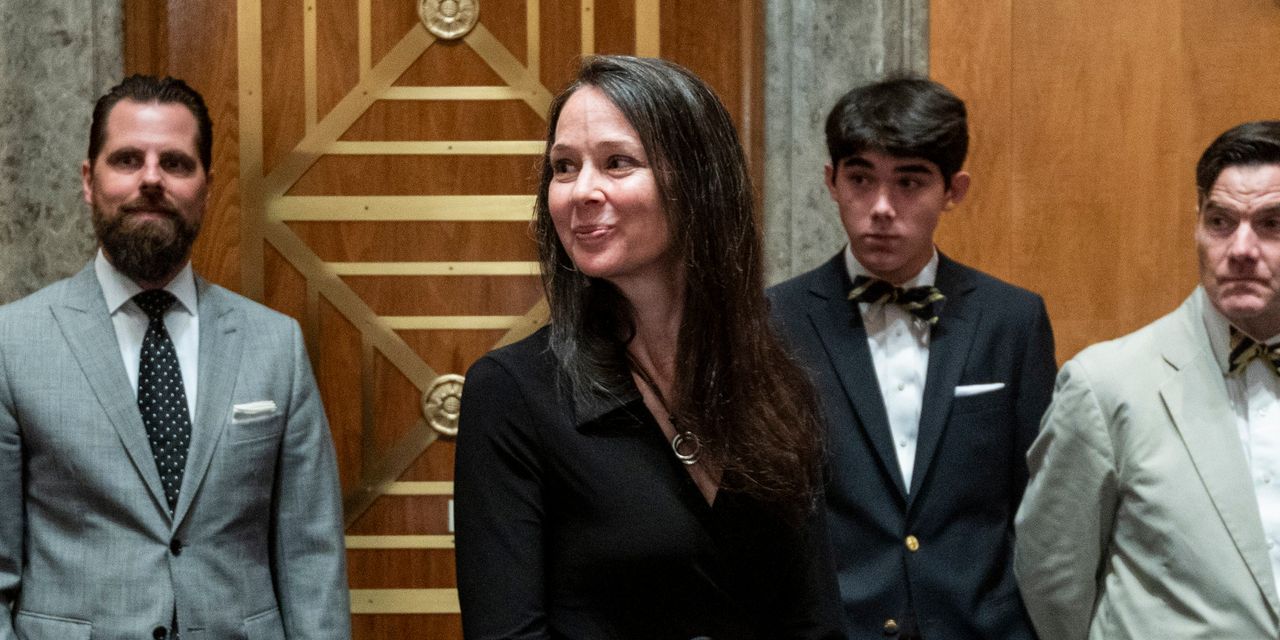 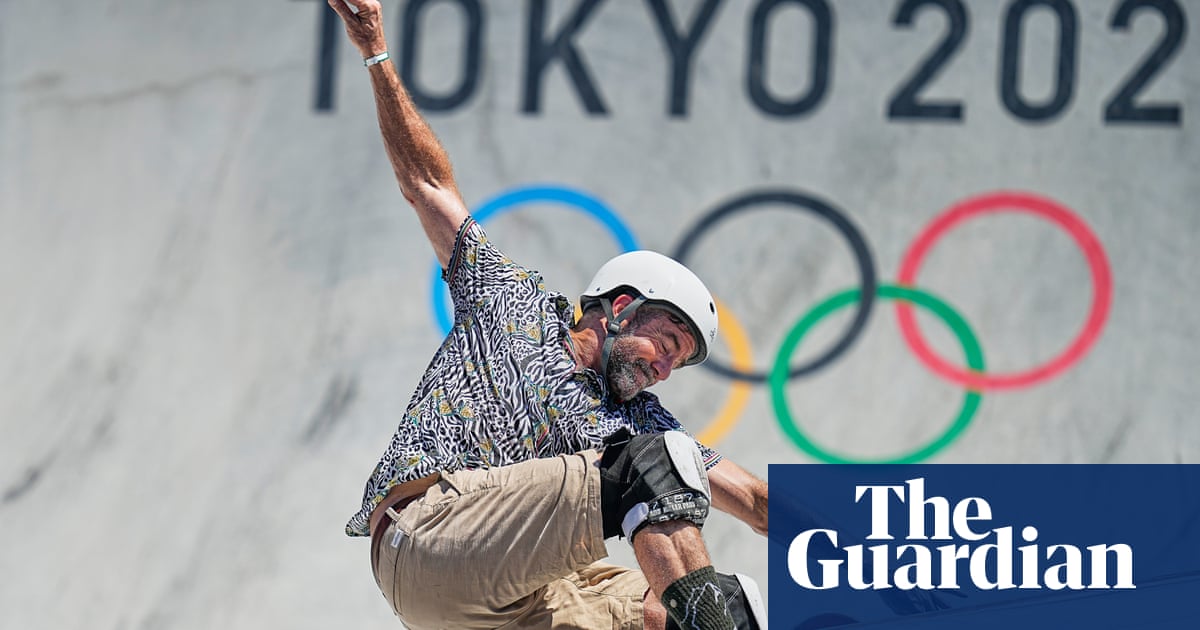 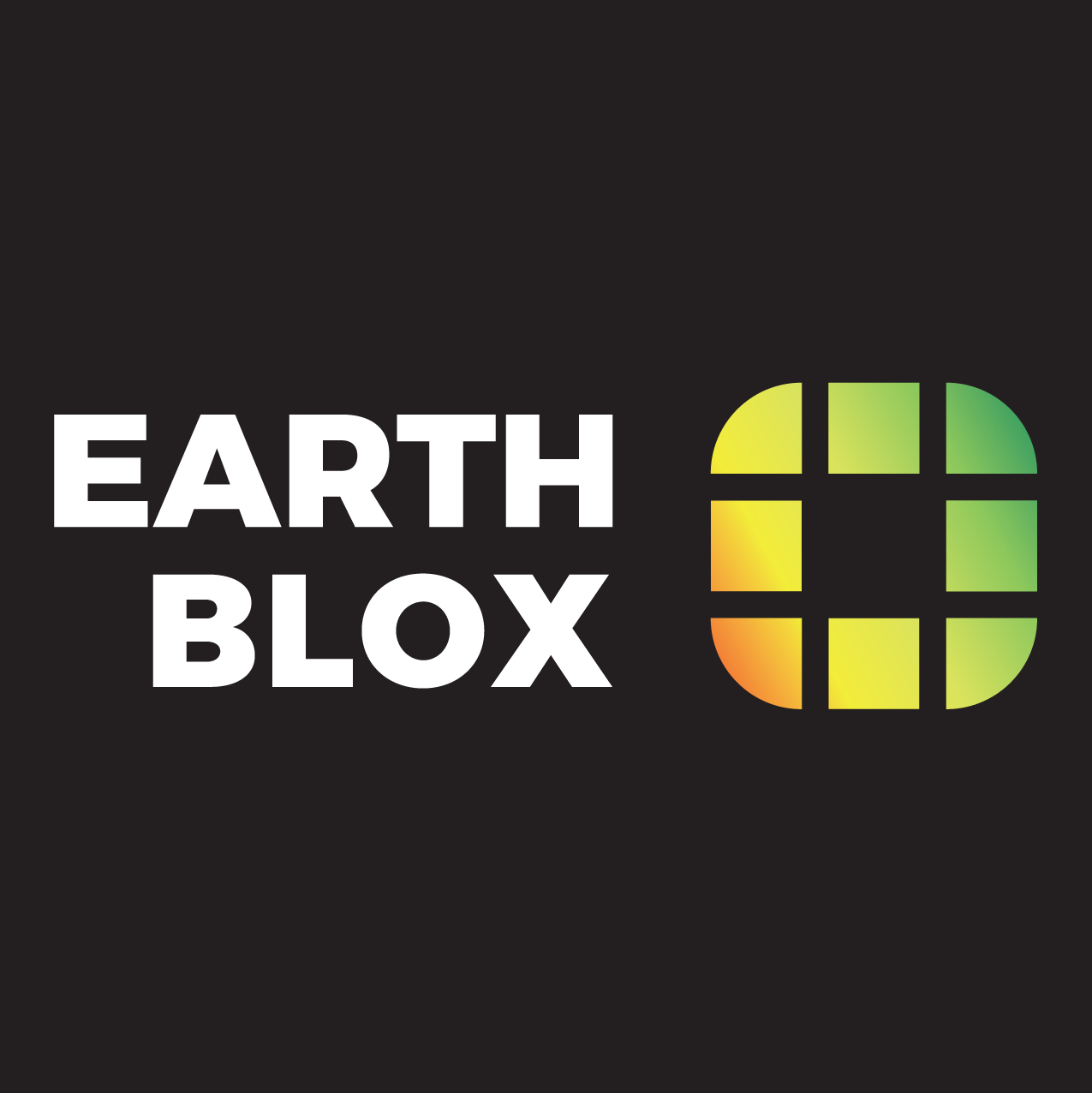 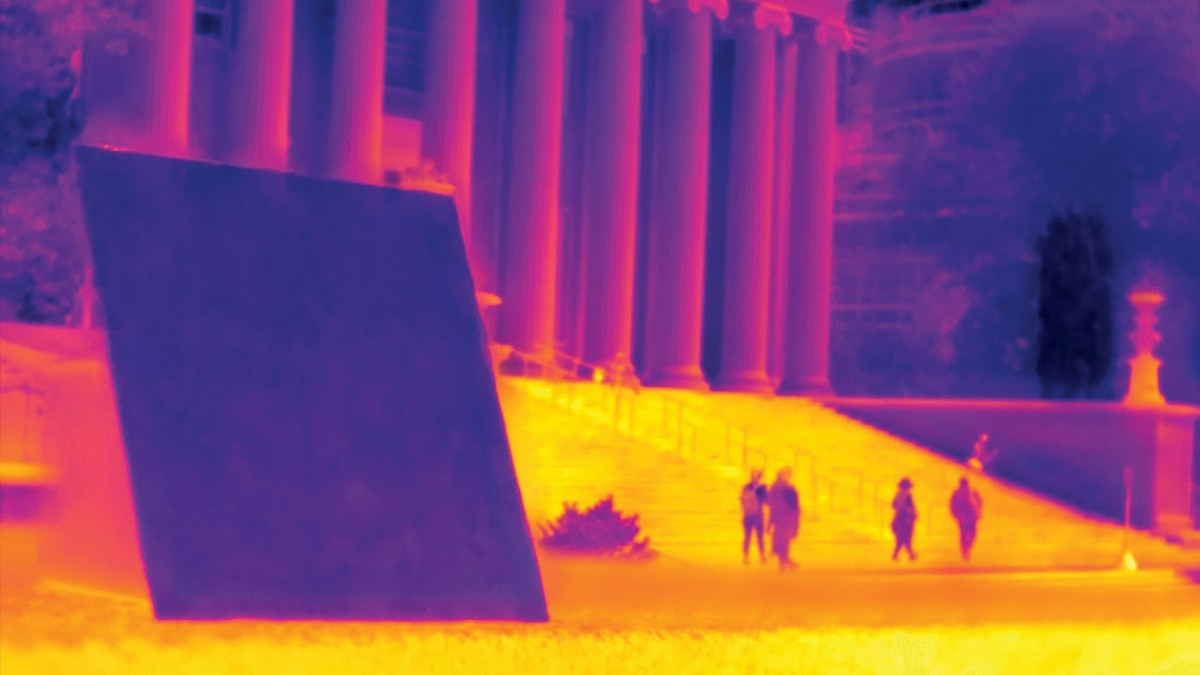 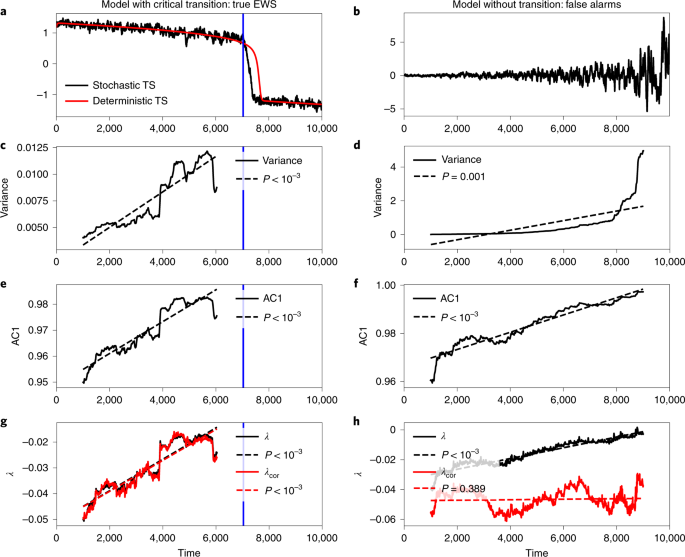 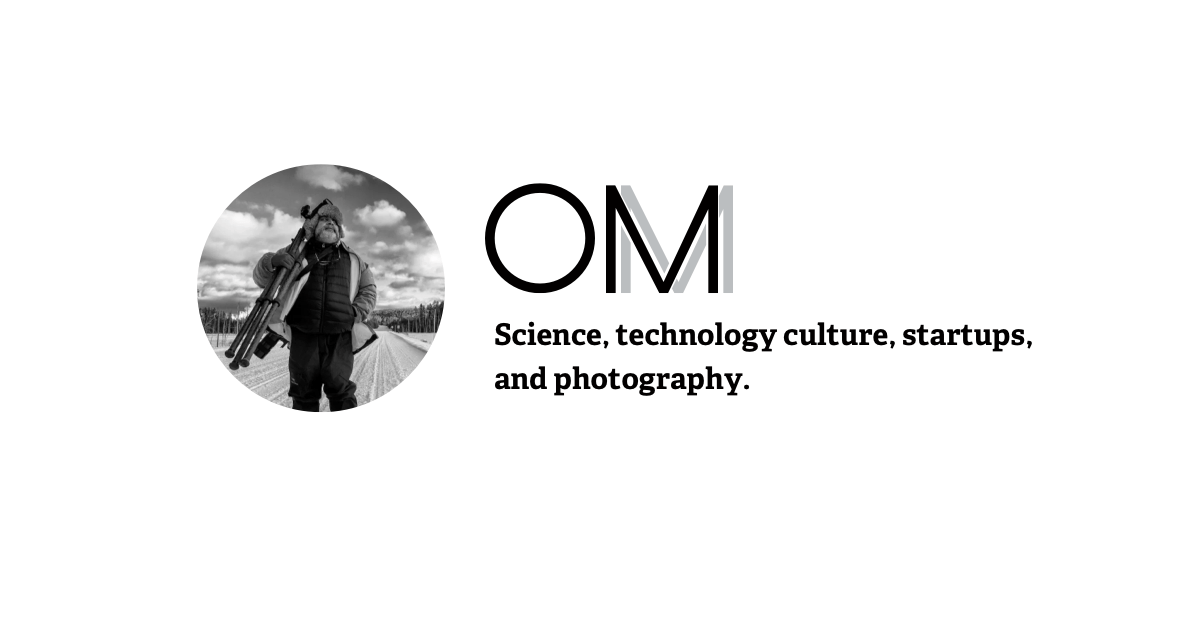 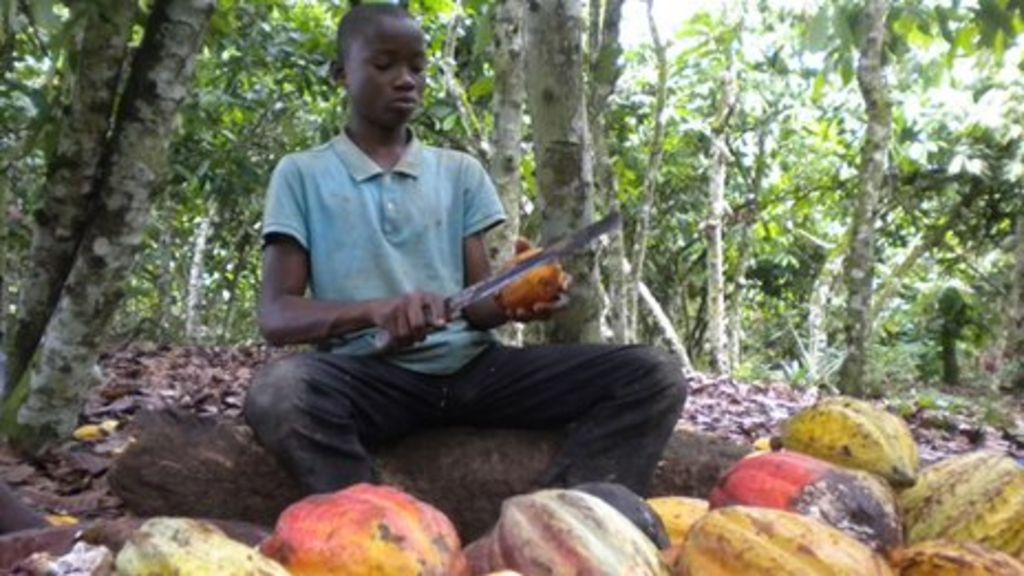 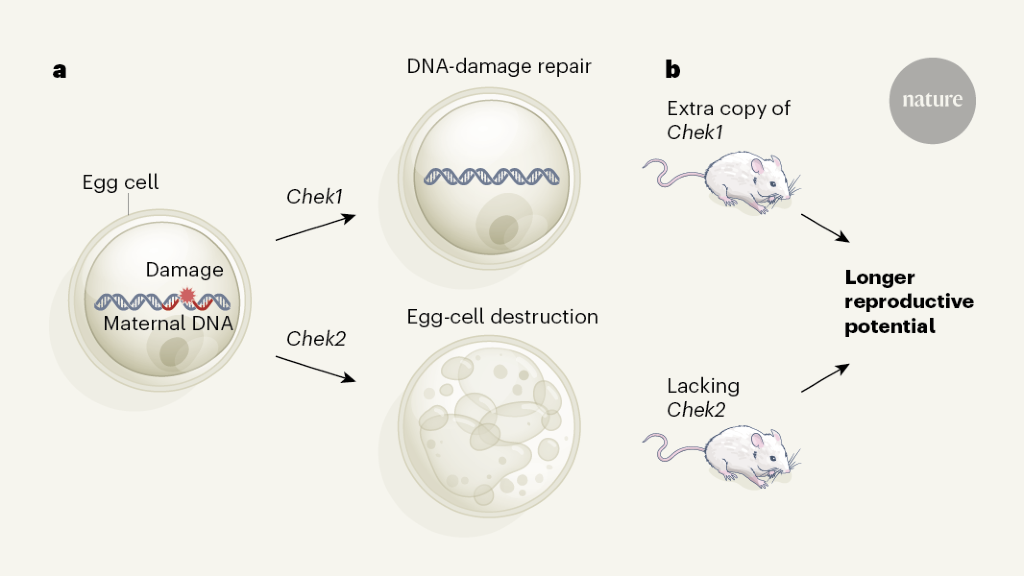