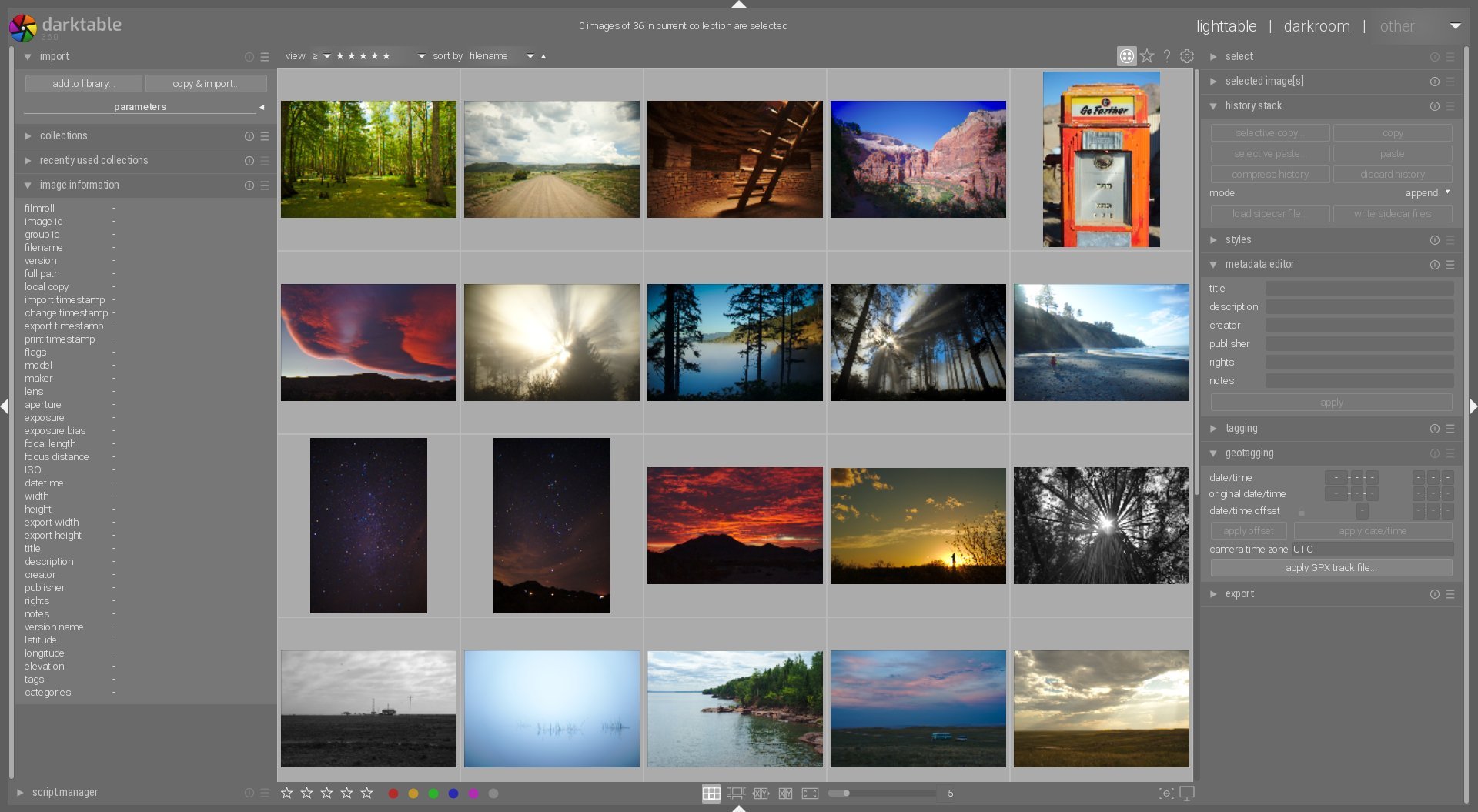 Review Traditionally the Darktable project only releases one update a year, with a new version arriving on Christmas day. But the developers behind Darktable have been adding new features and improving existing ones so quickly that one a year is no longer enough.

Going forward, Darktable users can expect two updates a year, one in summer and the other the traditional Christmas day release.

I have been using Darktable daily since version 1.0.3, which was released nearly 10 years ago now. I can say with some confidence that the latest version, Darktable 3.6, is one of the biggest releases the project has ever put out.

There are a staggering number of new features, many of them related to improving the workflow and user experience, areas where Darktable has sometimes lagged behind its closed source competitors. Indeed, while Darktable has long had far more powerful features than a certain other popular RAW image developer, finding and using them has never been as easy.

To a very large degree this release addresses that problem, making it easier to customize Darktable to your own work habits, as well as adding some new features that go a long way toward speeding up your image processing. 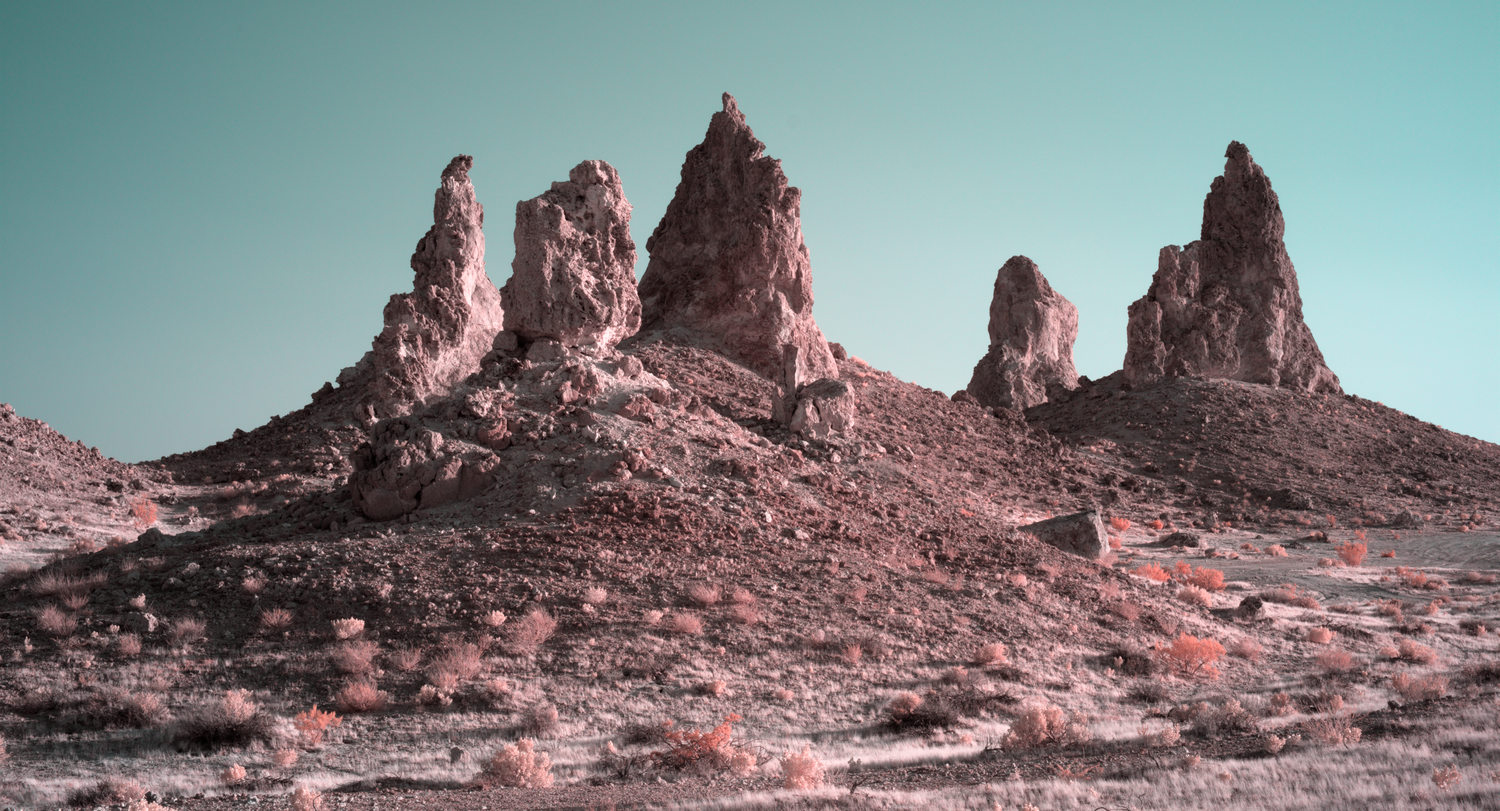 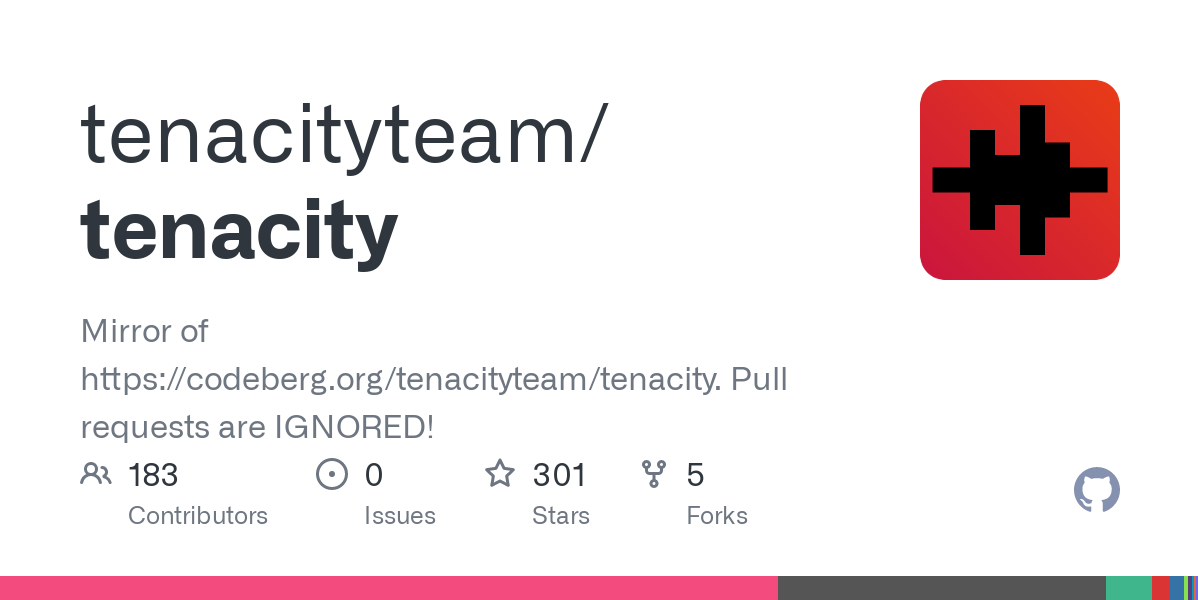 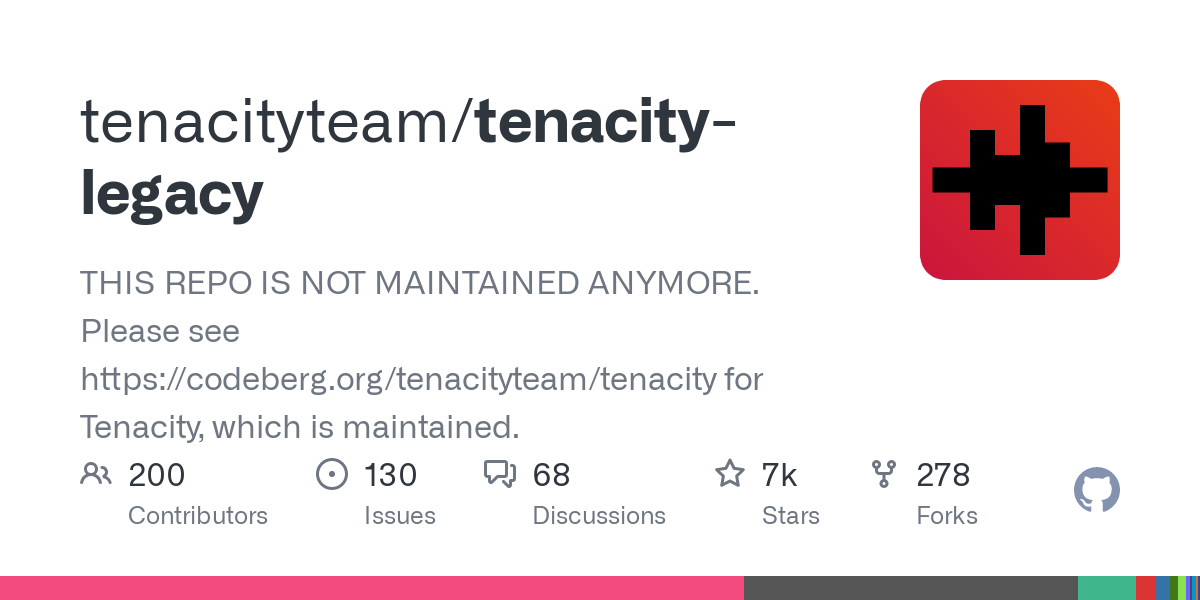 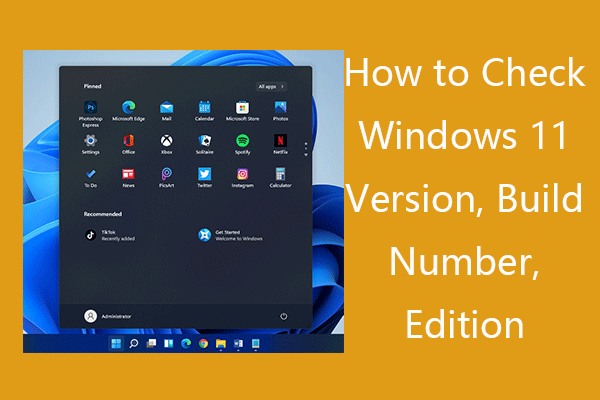 Upgrading a PostgreSQL Cluster from 10 to 12 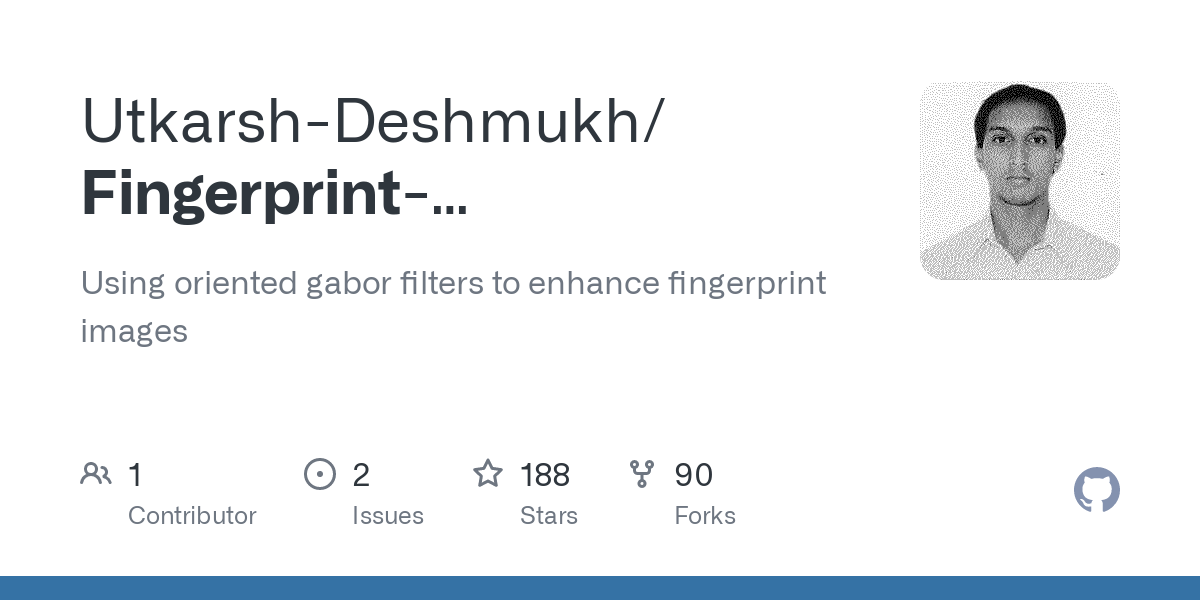 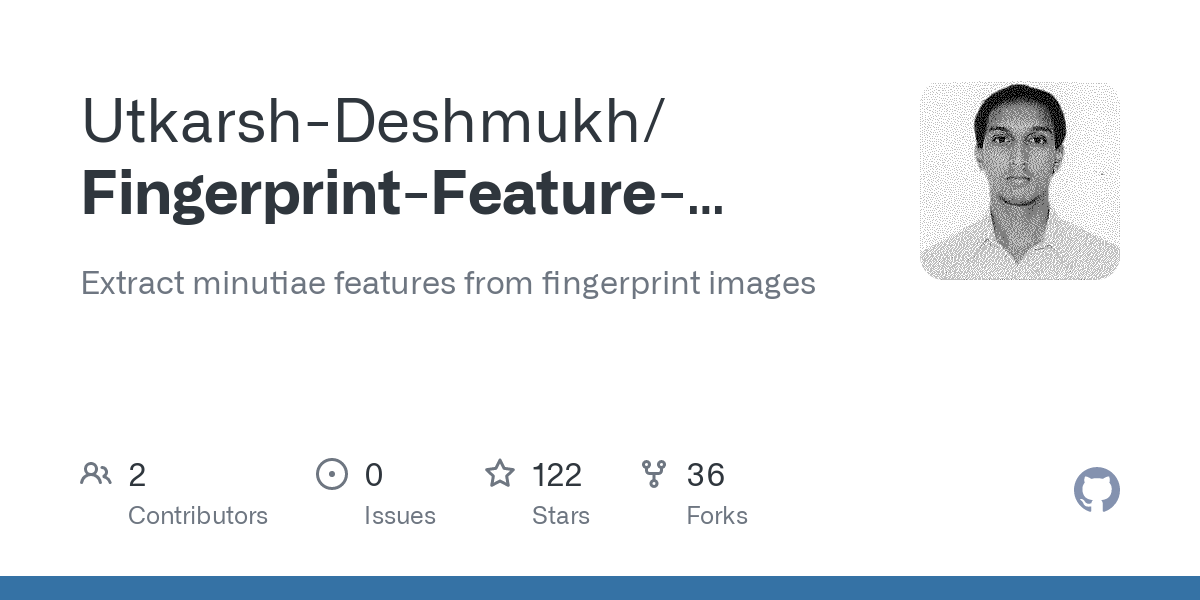 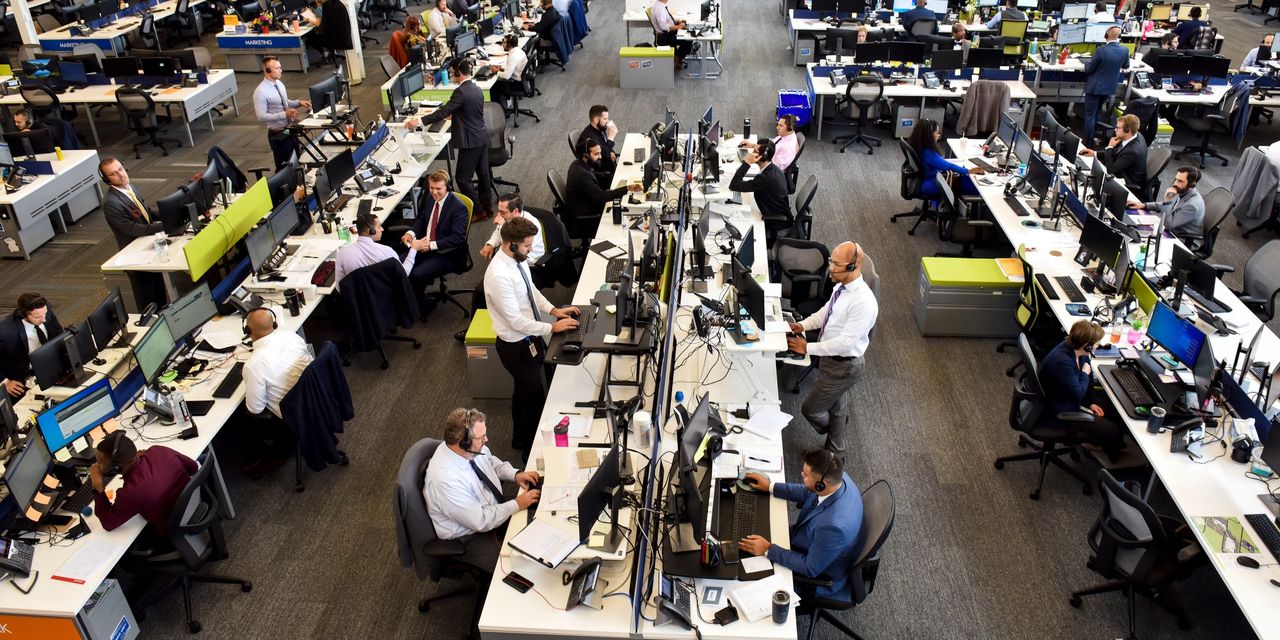 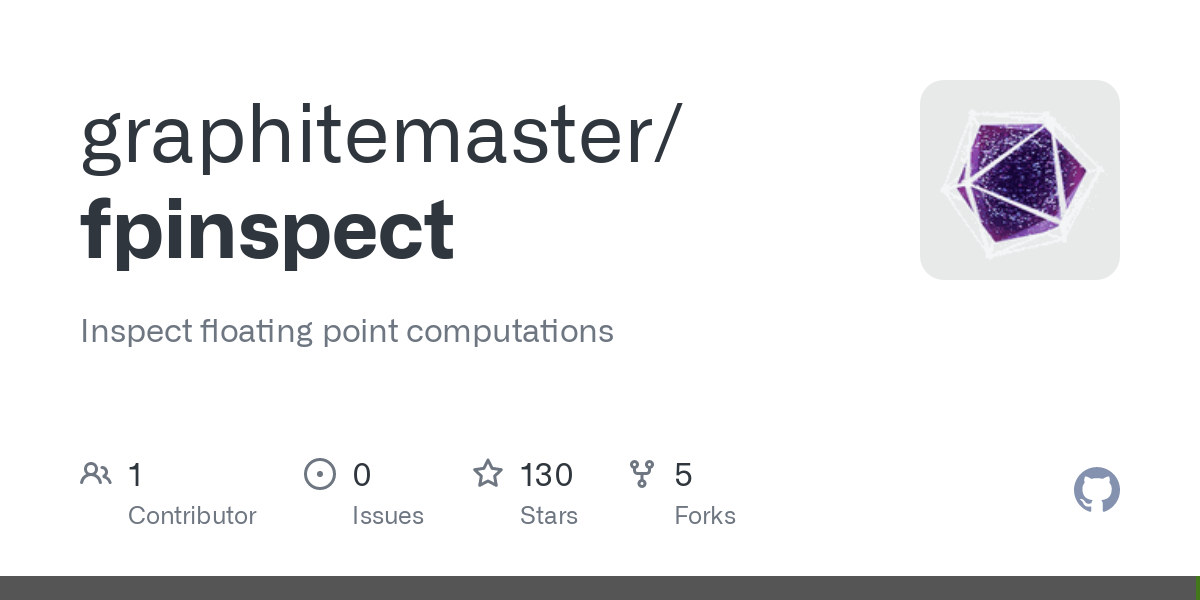