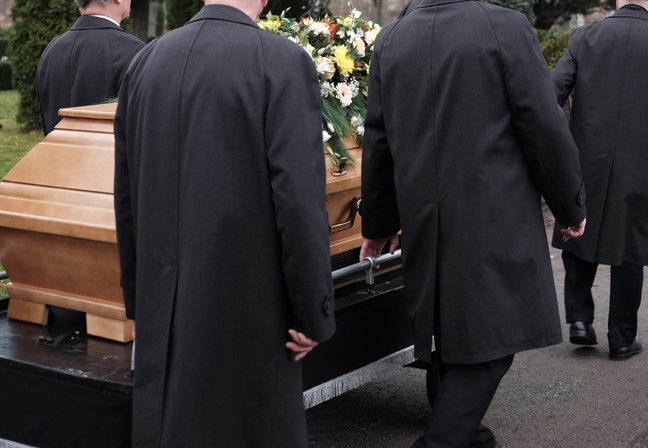 Google has either turned off RSS support in Google Groups without telling anyone, or has failed to notice that RSS in Groups no longer functions.

RSS, which stands for either RDF Site Summary or Really Simple Syndication, is an open content syndication protocol. It allows people to subscribe to feeds from websites and receive syndicated content from them through an app capable of reading XML-based data.

Debuting in 1999, RSS evolved into different versions and variants. like Atom, and for a time about 15 years ago was quite popular as a way to receive updates about newly published content. When Google in 2013 decided to discontinue its RSS app Google Reader, it was a controversial decision. Mozilla distanced itself from RSS in 2018.

Lately, RSS has been a low priority for tech companies focused on content distribution schemes that are easier to control and monetize, though it's still appreciated by those who need to follow updates across a wide range of websites.

Google never made Groups RSS feeds obvious. RSS links were previously tucked away on the About page of any public Google Group. But now they've vanished entirely.