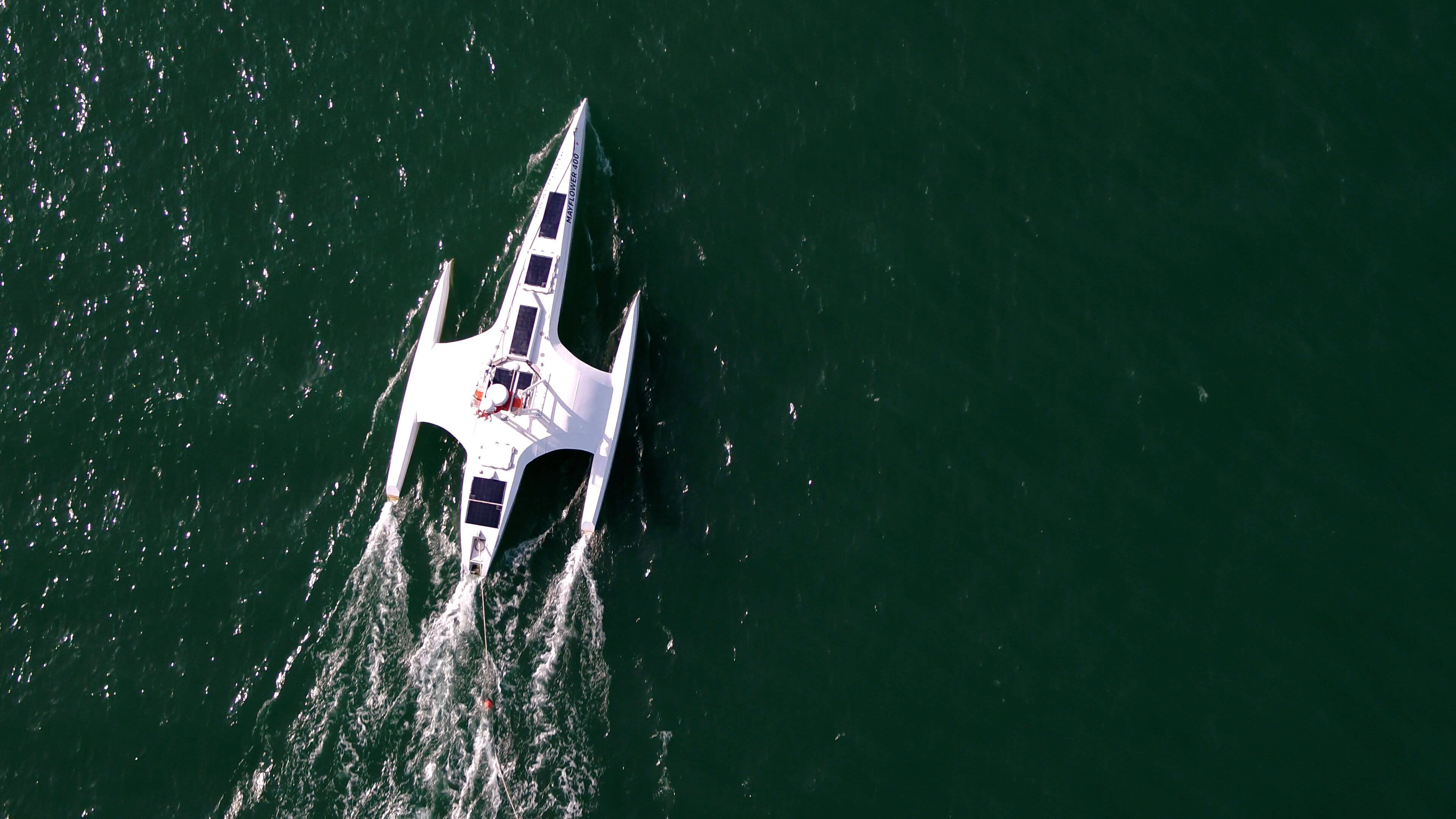 The Mayflower, the crewless, autonomous ship built with the help of IBM, will try to sail across the Atlantic again next year, after its first attempt failed shortly after it left the UK for the US.

Created by maritime non-profit Promare, the vessel was designed to not only steer itself but also collect data for scientists to study all sorts of stuff from microplastics to whales. The Mayflower was designed to operate autonomously; it has a mixture of cameras, radar sensors, and machine learning software to detect objects in its environment and navigate safely around cargo ships and fishing vessels. It also has GPS to stay on course, and runs on solar power with a diesel generator for backup duties.

In June, three days into an attempt to sail over 3,000 miles from Plymouth in the UK to its counterpart port Plymouth in Massachusetts, it suddenly malfunctioned, and was brought back to British shores for some engineering attention.

A real-time camera feed onboard the Mayflower was shut down; the breakdown was blamed on a mechanical issue that couldn’t be patched with software. After months of trying to figure out what went wrong, engineers discovered a chunk of metal on the ship’s generator had snapped. 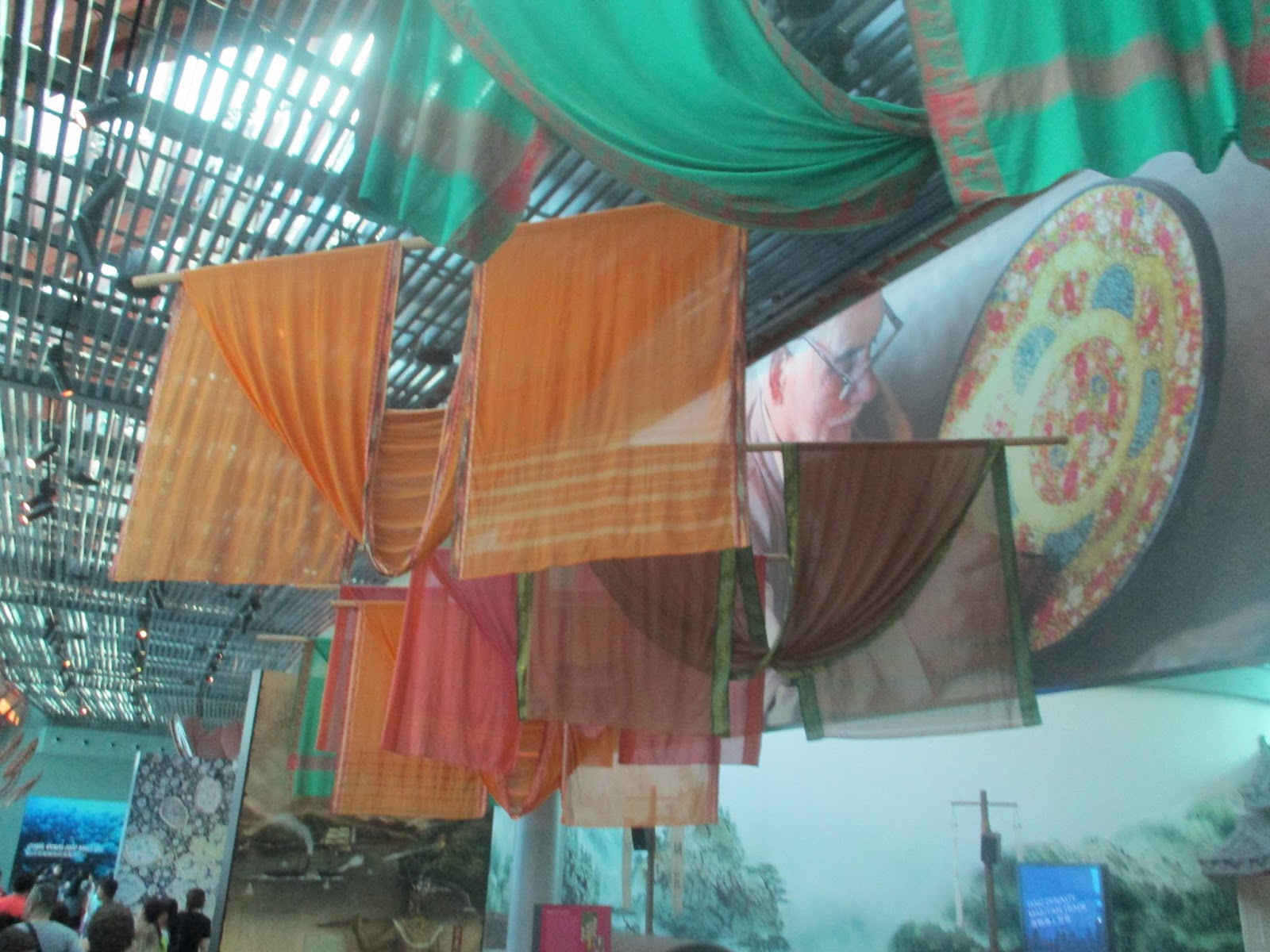