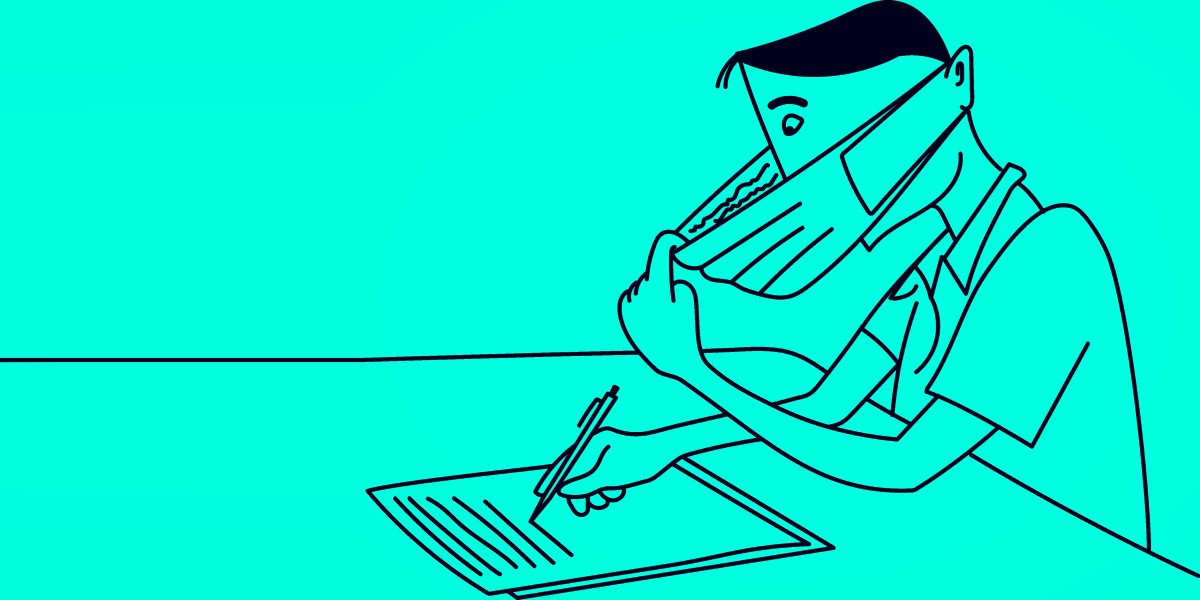 The Indian state of Rajasthan yesterday cut off internet access to millions of citizens, in order to prevent cheating in an exam.

The exam in question is the Rajasthan Eligibility Exam for Teachers (REET) – a test that, as its name implies, is a requirement to be employed as a teacher.

Rajasthan's informational website predicts that over 1.5 million people will sit the test in their quest to fill one of 40,000 teaching job vacancies in the state. The test hasn't been run for two years.

Indian news reports claim than over 1.6 million people took the test on Sunday, but social media is awash with reports of chaos across the state after internet outages were imposed from 6am to 6pm to prevent cheating. The Register estimates at least 8,500,000 people were cut off from the internet for the day.

The Register has sourced and translated one of the notices imposing the internet shutdown. It requires blocking internet services, messaging apps, and social media. Voice calls were permitted, as were wired internet connections (but as we reported last week, just 24 million of India's 808 million broadband subscriptions are wired).