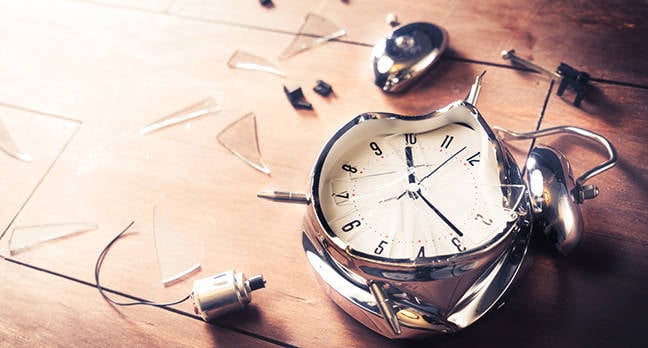 The time zone database hosted at the Internet Assigned Numbers Authority (IANA) has been updated following threats, earlier this year, of a fork over a proposal to merge time zones.

The update, the 2021b release of the tz code and date, was published over the weekend and omits some, but not all, of the issues that have caused concern in the project's mailing list.

The tz database is a hugely important resource that contains information on the world's time zones. It also attempts to keep track of historical changes since 1970. Its usage is relatively straightforward; a time zone has an offset from UTC and a set of rules governing daylight saving time (should it apply).

The system gets regular updates, the last being 2021a. These do not usually generate drama – 2021a, for example, tweaked timestamps for South Sudan.

However, a proposal to merge multiple regions that have had the same data post-1970 into a single time zone has been met with controversy amid fears that an ID cull could result in pre-1970 data becoming difficult to get hold of – as well as causing backwards-compatibility issues. 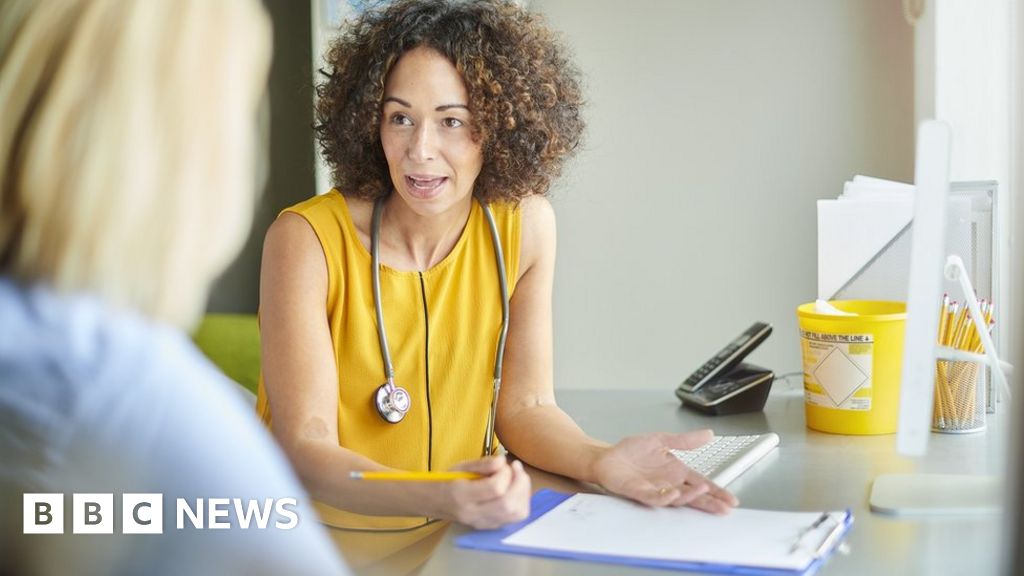