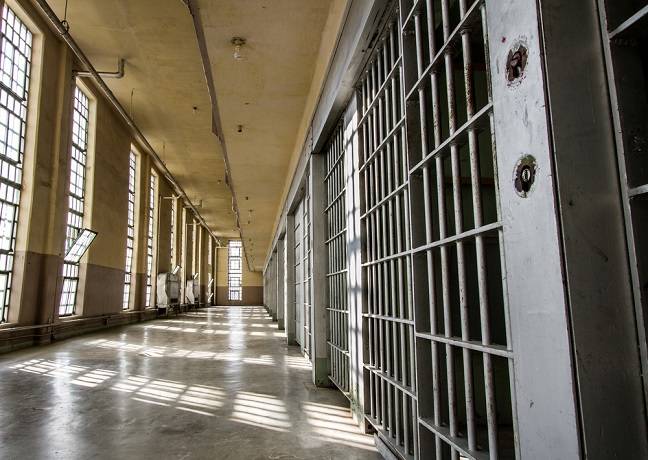 Bernalillo County, New Mexico, has been unable to comply with the settlement terms of a 27-year-old lawsuit over prison conditions because of a ransomware attack last week that saw prisoners back under manual control.

County officials on January 6, 2022, filed a notice [PDF] with the New Mexico District Court overseeing the settlement invoking an emergency provision in the settlement terms to temporarily suspend their obligations.

Commissioners told the court that all of Bernalillo County, which covers the US state of New Mexico's largest city Albuquerque, had been affected by a January 5, 2022, ransomware attack, including the Metropolitan Detention Center (MDC) that houses some of the state's incarcerated.

To resolve a complaint over prison overcrowding and other alleged rights violations dating back to 1995, the MDC and aggrieved inmates have agreed to settlement terms that call for the MDC to take corrective action that improve prison conditions.

But the ransomware attack last week has interfered with the MDC's ability to do so, and the prison's systems have yet to be fully restored. Over the phone, a spokesperson for the facility told The Register on Wednesday that services are still being repaired.