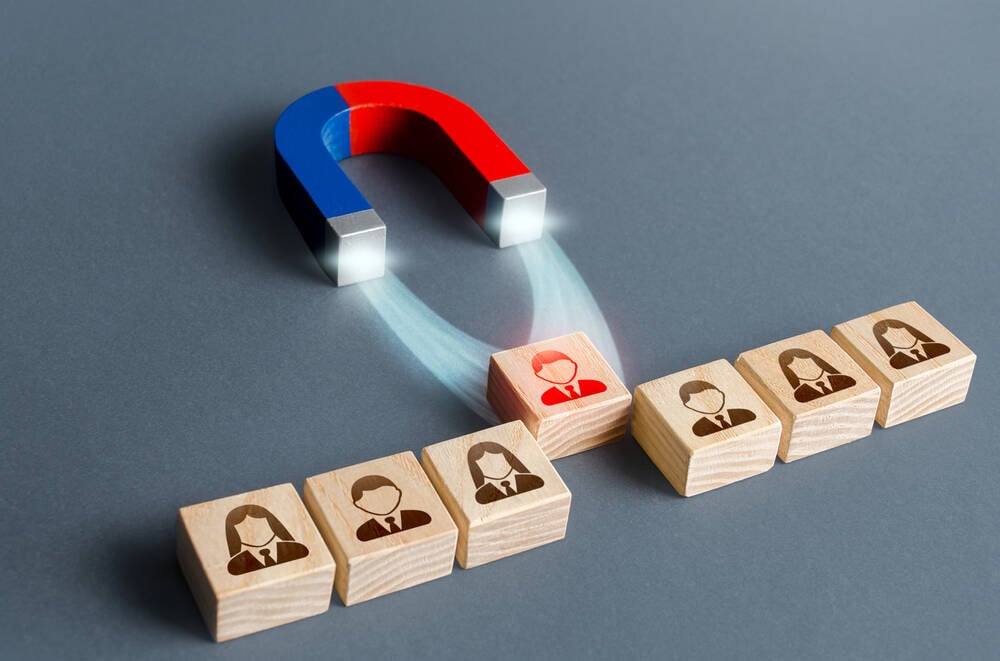 Apple's having a problem retaining top chip personnel, with the latest defection being CPU architect Mike Filippo going to Microsoft.

As chief compute architect at Microsoft, Filippo will design server chips for the software giant, according to media reports. Earlier this month Jeff Wilcox, Apple's Arm-based M1 CPU lead, also jumped ship back to his old employers at Intel.

Filippo, an expert in ARM architecture, worked with Apple from May 2019 until December last year, according to his LinkedIn page. He joined a year prior to Apple's announcement in June 2020 that it was transitioning to PC chips based on ARM architecture.

Microsoft already is developing custom chips, but the addition of Filippo points to the company heading in the direction of ARM architecture for servers in its data centers. The company this week posted a job opening for an ARM CPU designer in the group responsible for Azure hardware and Xbox products.

Prior to Apple, Filippo was responsible for the development of the Neoverse V1, ARM's server CPU, which has been used in Amazon's Graviton server chips.