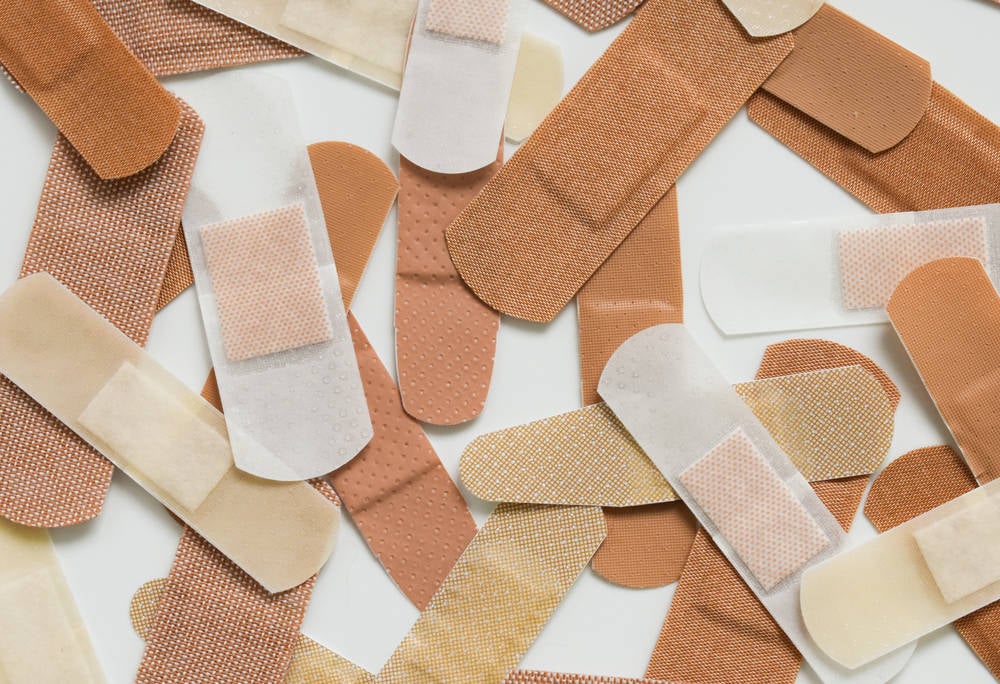 Updated Microsoft's first Patch Tuesday of 2022 has, for some folk, broken Hyper-V and sent domain controllers into boot loops.

Our reader is not alone. As well as the broken Hyper-V, popular tech blog Born City noted problems with boot loops on domain controllers, with other versions of Windows Server affected.

The breaking of Hyper-V means that virtual machines can't be started on the server. Constant reboots are not... good. Oh, and some users have also reported that Windows Resilient File System (ReFS) volumes are left inaccessible after the update. It's a veritable three-ring circus of fun from your friends at Microsoft.

As for the updates, a common thread appears to be an Active Directory fix, although a TITSUP* hypervisor and boot loop problems are not listed as known issues for any. 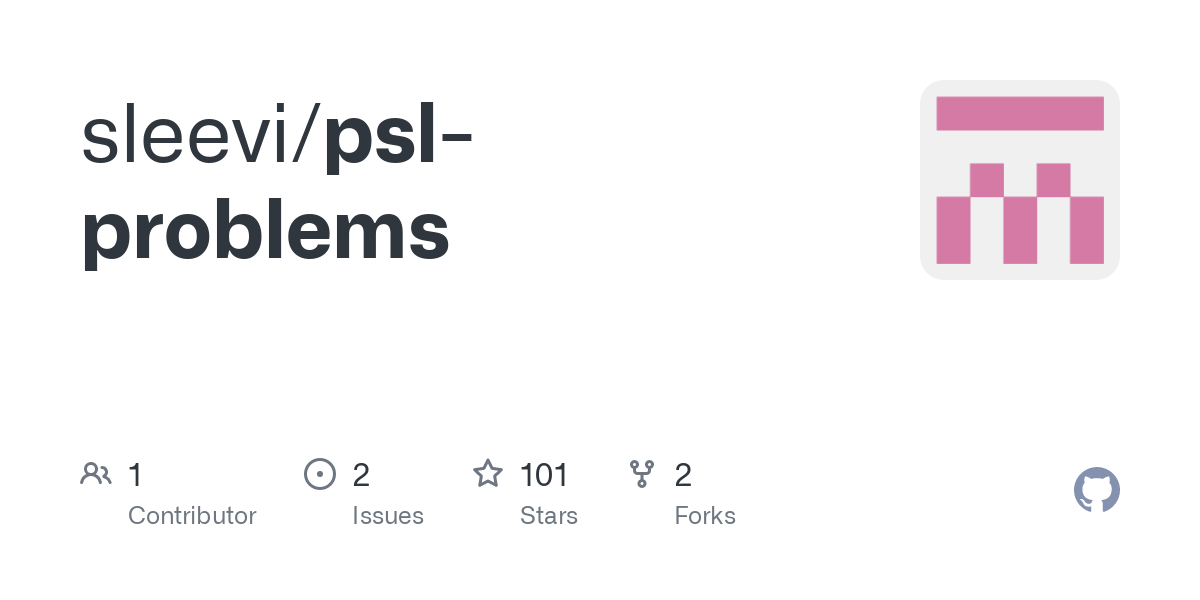 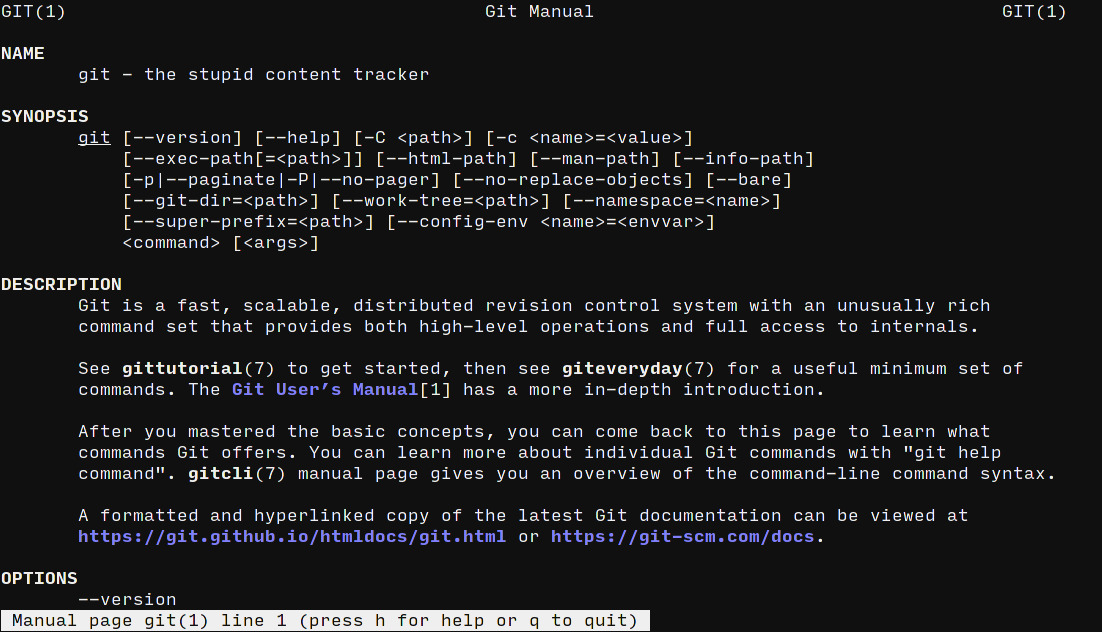 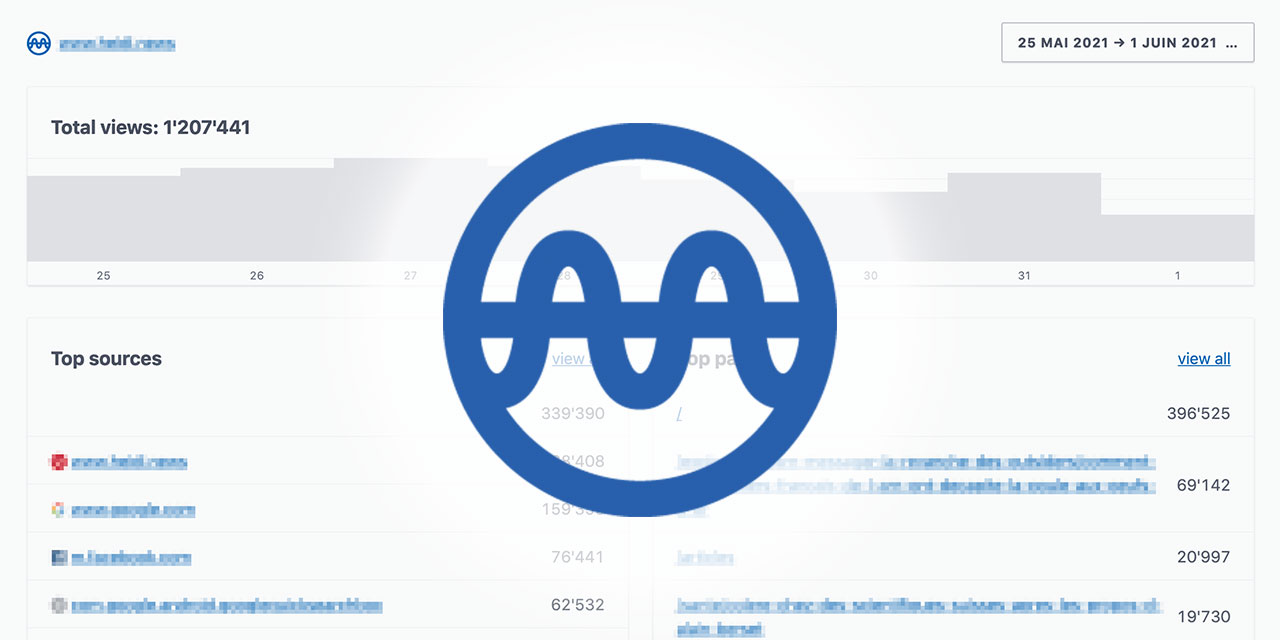