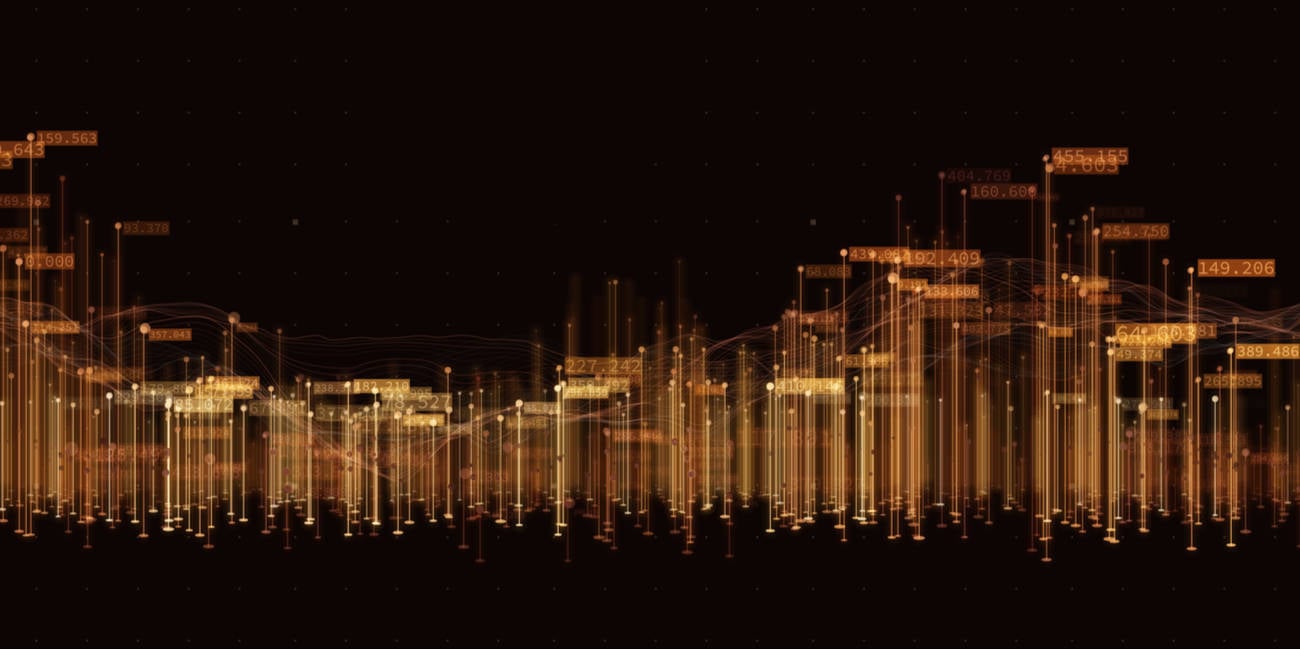 The latest investment round values the company at $3 billion. It's remarkable considering it only supports open-source software and was worth $800 million when it got its first $100 million tranche of Series C funding in March last year.

CEO Oskari Saarenmaa said the company's capitalization was more than sufficient from the earlier round but when the opportunity came for more funding, the company took it in order to help fund long-term growth.