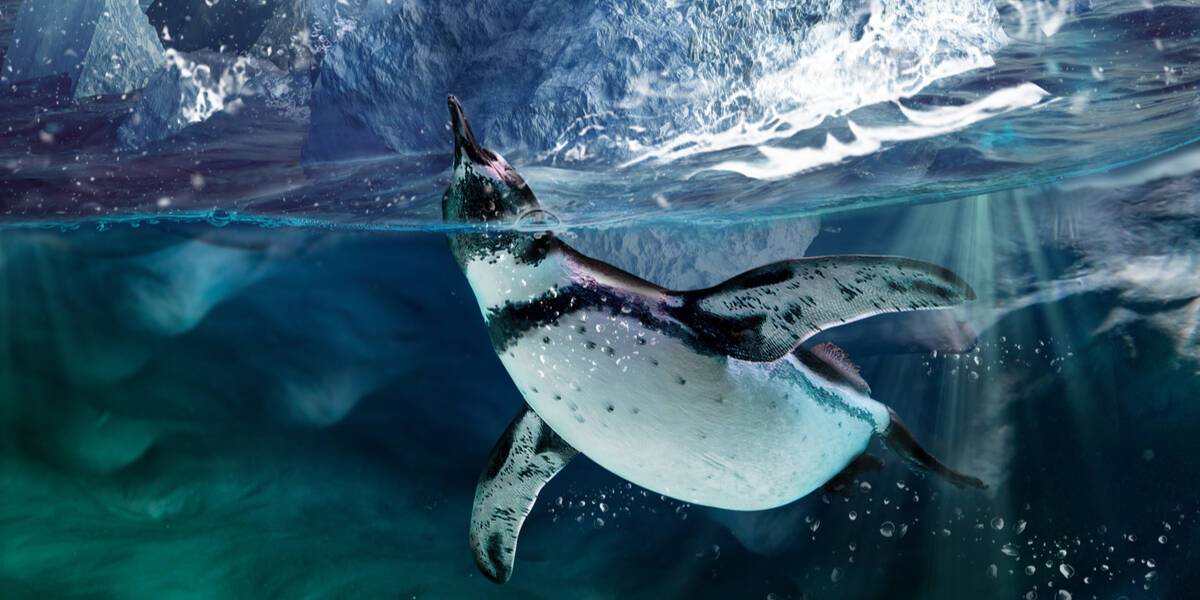 Canonical has begun slinging daily builds of Ubuntu at Windows Subsystem for Linux. We took a look at the not-for-production code.

Ubuntu has long been friends with the Windows Subsystem for Linux. If you pop wsl --install onto a virgin Windows 11 PC, the odds are it will be Canonical's Linux distribution that is installed by default.

There are plenty of other options available – OpenSUSE and Debian spring effortlessly to mind, and we recently noted the arrival of AlmaLinux for RHEL refuseniks, but all require specifying manually.

However, since WSL is much aimed at developers wanting to fire up their Linux apps from their Windows desktops, testing on the stable or LTS branch might not be for everyone.

While there are ways and means of getting more bleeding-edge incarnations onto WSL, Ubuntu's announcement this week brings a more straightforward method of getting previews up and running via the Microsoft Store and Ubuntu Preview.

Describing the build as something "for the thrill seekers," the app delivers daily builds (currently of Ubuntu 22.10 Kinetic Kudu) into WSL via a relatively friendly user interface. We say "relatively" since during our testing, the window committed the cardinal sin of making itself always-on-top and did not show errors by default.