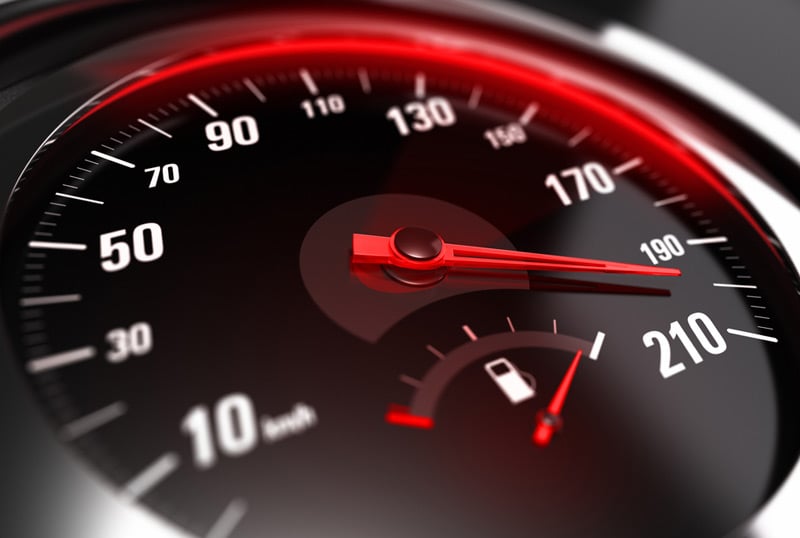 Early details of the specifications for PCIe 7.0 are out, and it's expected to deliver data rates of up to 512 GBps bi-directionally for data-intensive applications such as 800G Ethernet.

The announcement from the The Peripheral Component Interconnect Special Interest Group (PCI SIG) was made to coincide with its Developers Conference 2022, held at the Santa Clara Convention Center in California this week. It also marks the 30th anniversary of the PCI-SIG itself.

While the completed specifications for PCIe 6.0 were only released this January, PCIe 7.0 looks to double the bandwidth of the high-speed interconnect yet again from a raw bit rate of 64 GTps to 128 GTps, and bi-directional speeds of up to 512 GBps in a x16 configuration.

Those looking forward to the extra bandwidth should be aware that the PCI-SIG technical workgroups have only just begun development work on the specifications, which are not set to be completed and released to members until 2025.

Meanwhile, the first shipping products compatible with the PCIe 6.0 specs are not expected until later this year, and PCIe 5.0 devices only really started to come to market during 2021.