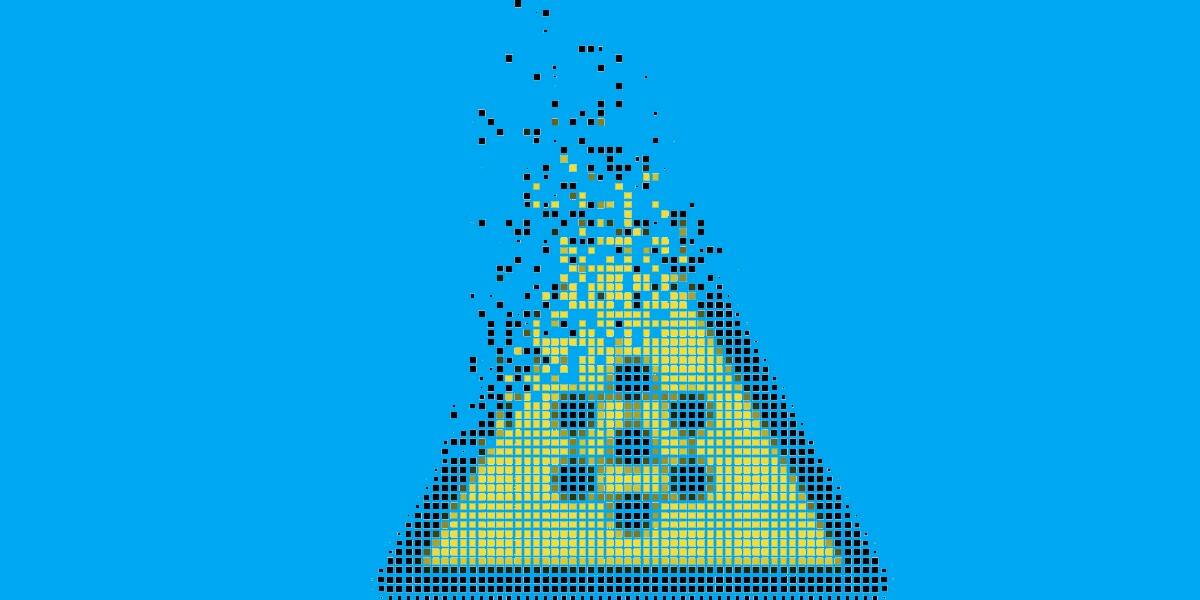 US government sponsored research is casting new light on the security of blockchain technology, including the assertion that a subset of a distributed ledger's participants can gain control over the entire system.

The finding is part of a study [PDF] conducted by IT security researchers at Trail of Bits and commissioned by the Defense Advanced Research Projects Agency that points to several ways in which the immutability of blockchain – the distributed ledger on which Bitcoin and other cryptocurrencies rely – can be called into question.

Of Bitcoin's nodes, 21 percent were running an old version of the Bitcoin Core client that is known to be vulnerable in June of 2021

Rather than exploring attacks which target cryptographic vulnerabilities, the study instead focuses on approaches which might subvert the properties of a blockchain's "implementation, networking, or consensus protocol."

Blockchain underpins a raft of so-called Web3 technologies — including cryptocurrencies and non-fungible tokens — creating a lucrative, volatile and outspoken subset of the tech industry.