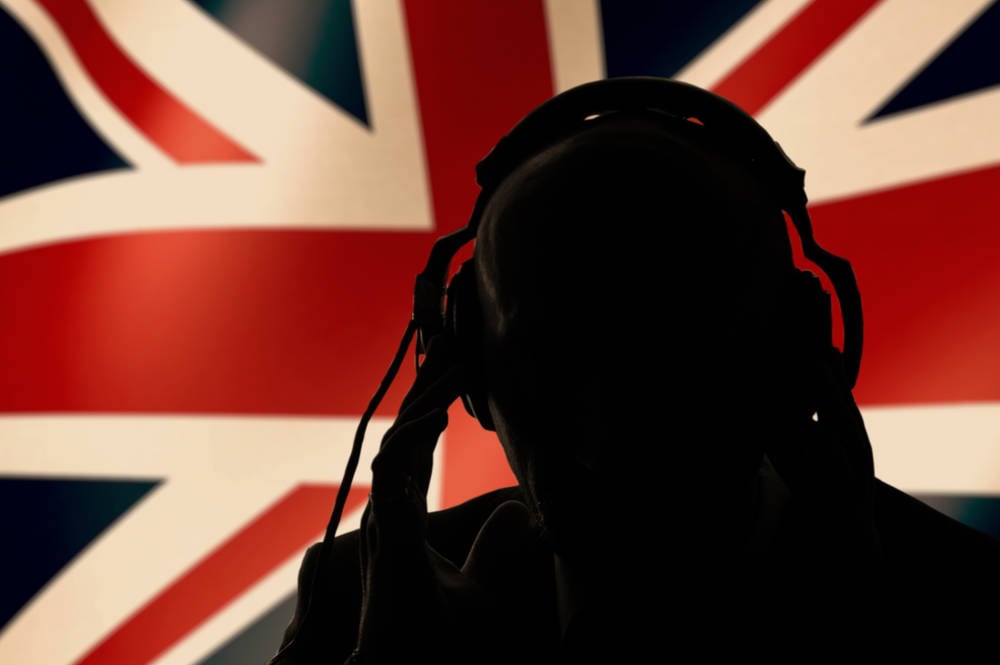 The UK government is upping the ante in attempts to have Arm listed on the London stock exchange, with reports suggesting it is considering the threat of national security laws to force the issue with owner SoftBank.

According to the Financial Times, the British administration is considering whether to apply the National Security and Investment Act (NSIA), which came into force at the start of the year, in a bid to have SoftBank change its mind over listing Arm exclusively on the Nasdaq in New York, as it has previously indicated.

The FT cites the usual "people familiar with the matter", who indicated there had not yet been a formal debate over using national security legislation, and the idea was opposed by some government officials.

Nevertheless, the news that using the NSIA has even been discussed shows the government is determined to have Arm listed in London, perhaps because the chip designer is still seen as a global technology success for Britain, despite the government allowing it to be sold to Japan's SoftBank in 2016.

However, Arm's listing in New York could have consequences for UK workers, as it could lead to the chip designer transferring its headquarters to the US from Cambridge in the UK.